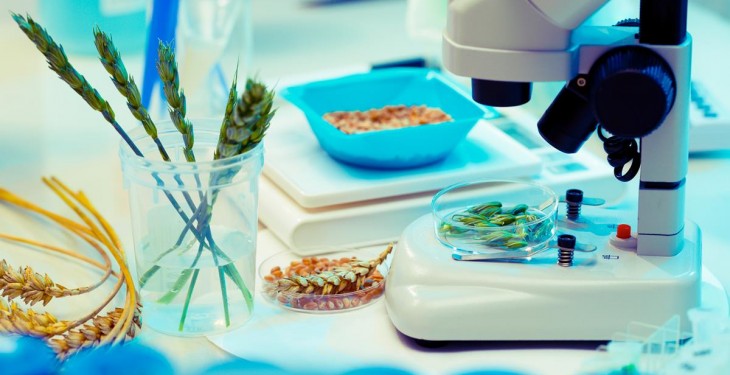 For the quarter ending March 31, Bayer’s earnings before interest, taxes, depreciation and amortisation (excluding some costs) rose 16% to €3.40 billion, while net income grew 13.3% to €1.5m.

The Crop Science division outperformed the prior-year first quarter by 1.2% to €3.0m.

In regional terms, the Crop Science business decreased 2.2% in Europe, but grew 3.8% in North America.

Its sale of fungicides increased almost 3%. However, insecticide sales were down 12.2%.

“Sales of the insecticides business were down considerably against the prior-year quarter, due particularly to lower sales of products for application in oilseed rape/canola,” Bayer said.

Earnings before interest, taxes, depreciation and amortisation before special items of the Crop Science Division improved by 6.3% to €1.1m.

Earlier this year Germany’s largest company, which produces fungicides, herbicides, insecticides and crop varieties, stated its aim of achieving €35 billion in sales for 2016.

“We anticipate ongoing steady growth in the European Union, with Germany especially contributing to this development.

“The US economy is expected to grow at a slightly slower pace than in the previous year. By contrast, we anticipate slightly stronger growth in the emerging markets, although the Chinese economy is predicted to lose further momentum.”