An agricultural contractor has underlined the issue of dangerous driving incidents faced by tractor drivers on a regular basis with a series of stark footage showing the extent of the problem.

Dashcam footage from the contractor's tractor shows a montage of incidents over the past two years showing motorists blatantly flouting road safety and rules of the road through reckless overtaking and cutting off actions.

The contractor in question - Cox Agricultural Services, based in Somerset, England - described the montage of incidents as "a few clips of some of the finer driving witnessed while out and about" over the past number of months.

The incidents involve a number of vehicles including: cars; vans; lorries; and even what appears to be a road sweeper.

The footage shows a number of close calls and near escapes, with drivers lucky to avoid collision with oncoming traffic in the opposite direction. 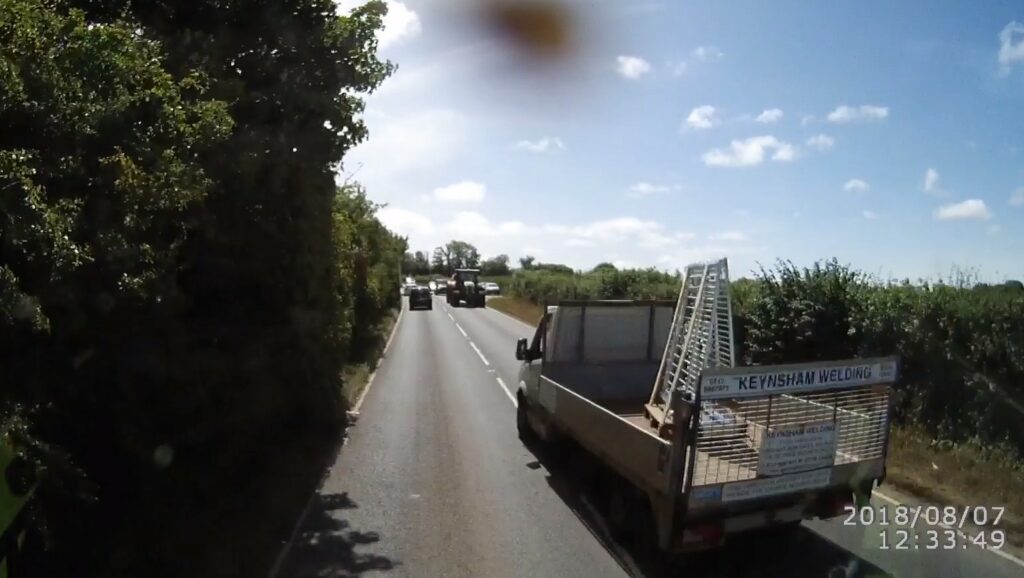 In addition, a couple of incidents were recorded where the contractor was about to turn into a field off the road only to be cut off by impatient drivers speeding past.

The video can also be viewed on the Cox Agricultural Services Facebook page here. 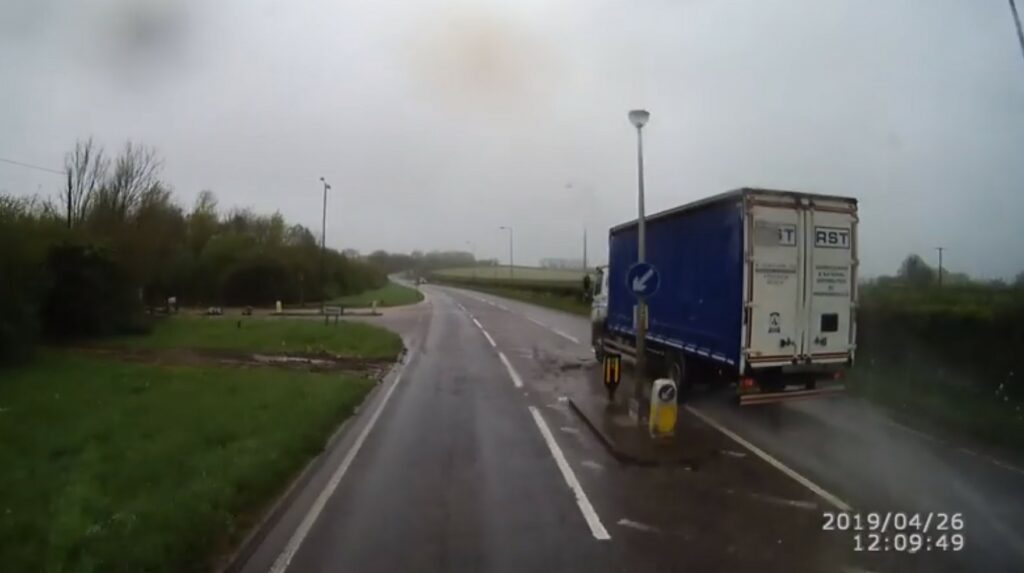 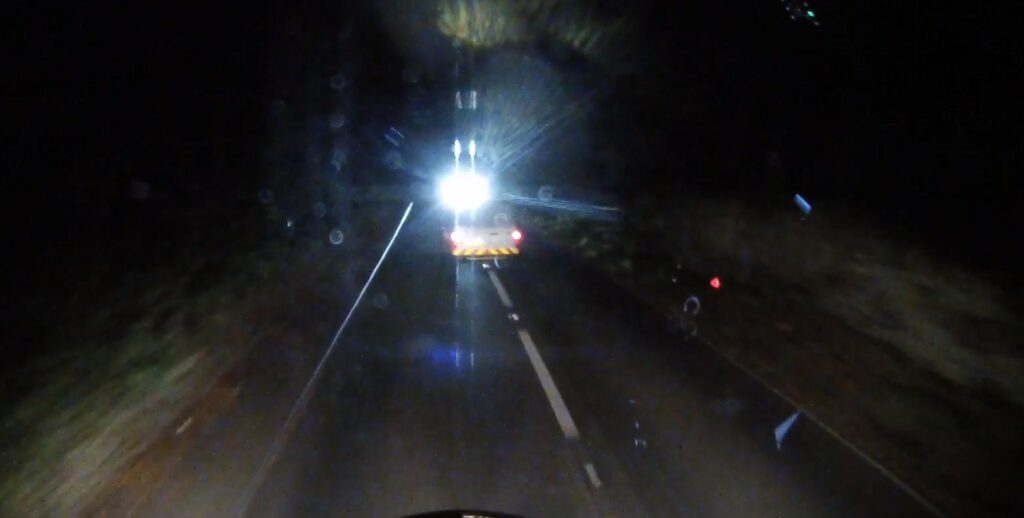