Home » Machinery » Video: ‘A big advantage is that we’re farming alongside selling machinery’

Video: ‘A big advantage is that we’re farming alongside selling machinery’ 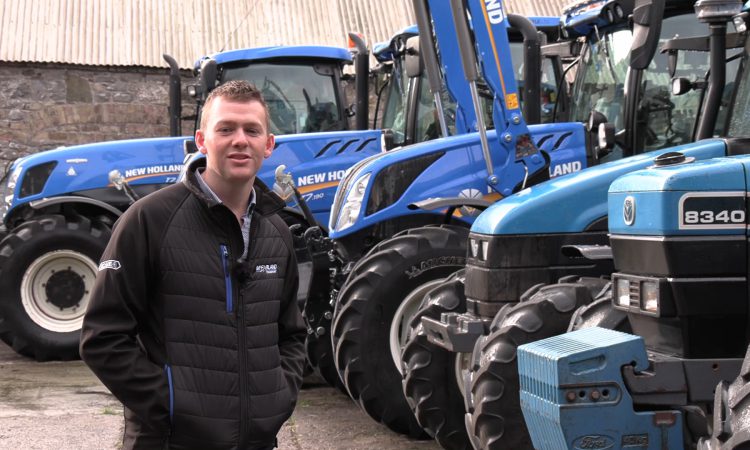 AgriLand paid a visit to Co. Kildare to catch up with a man involved in both farming and the machinery trade.

Trading as ‘GF Coyle’, the business – based close to Athy, Co. Kildare – sells right across the country.

In this video (below – shot just after the cereal harvest by John W Anderson), we spoke to George Coyle – the son of the man who founded the business.

He explained: “My dad established the business in 2006; he started bringing in hay equipment from the Czech Republic – a brand called Rozmital.

“Basically, we’ve spread our wings since then. We’re now up to selling tractors and telehandlers…and all varieties of machinery.”

He said: “When we started with tractors, it was literally old Leylands; old Fords; and stuff like that. It was nearly more of a hobby than it was for the money end of it.

Now it’s developed on…and become quite a serious thing in this yard.

George explained how the (tractor) stock ranges from the likes of an older Ford 7740 all the way up to 2018 New Holland T7 Series models.

He singled out a 2018-plate T6.180 as an especially nice example of what the business carries – describing it as an “all-round tractor” that’s “not too big”. 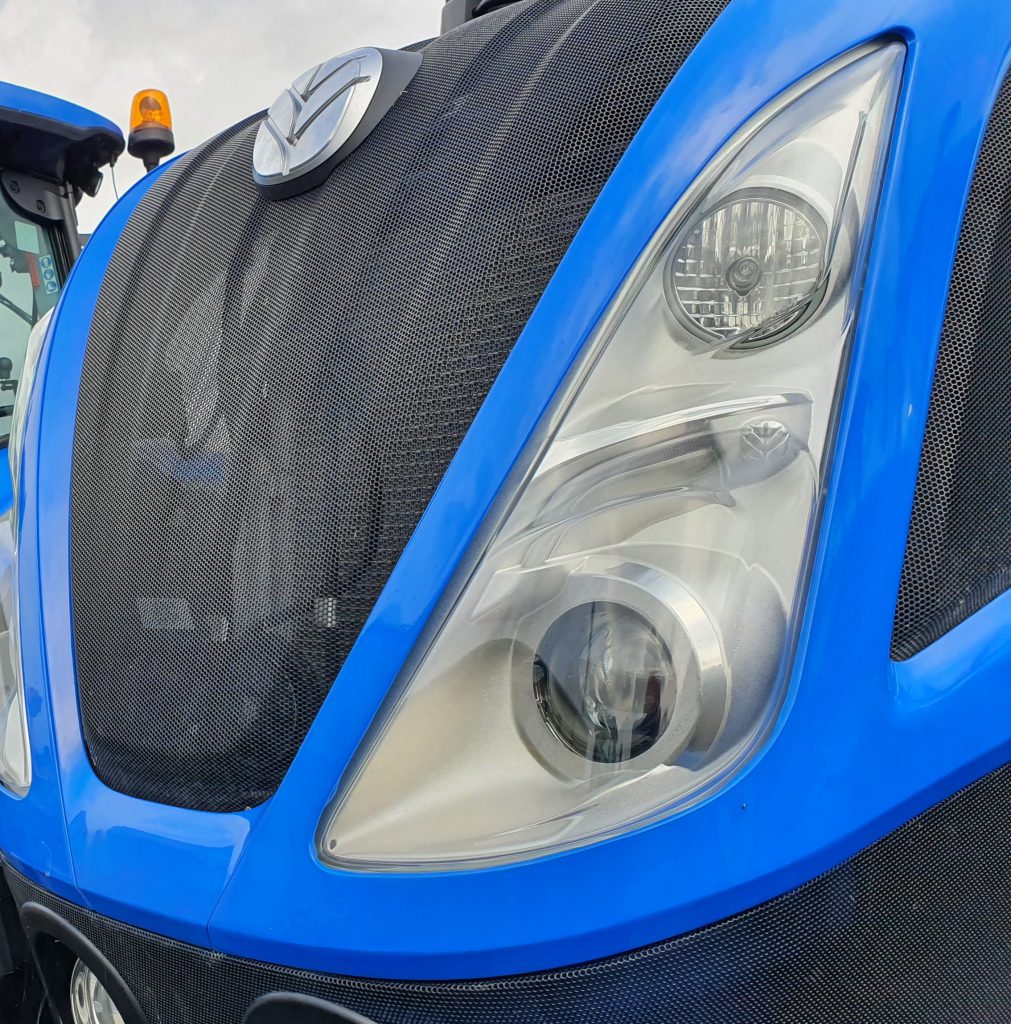 For George, one of the most interesting machines in the yard – during our visit – was an imported JCB Fastrac 4220. He explained (in the video) what, in particular, he likes about these machines.

Most importantly, he said: “One of the big advantages we have here is that we’re farming alongside selling machinery.

“We get to test out the machines; we get a feel for them; and we get to iron out any issues if there are any.”