Video: Cows trek through trenches of snow for milking

While conditions in this part of the world remain relatively mild and warm for the time of the year, continental Europe is encountering entirely different conditions with several feet of snow lodged in places.

This is certainly the case in Austria, which is currently encountering severe snow storms around the country, which is causing challenges for farmers.

One such farm - Bio Aus Dem Tal (or "Organic from the Valley") - an organic dairy farm near Salzburg in the north of the country bordering Germany, has taken the wild weather in relatively good spirits so far, considering the obstacles provided by the snow.

Last week the farm posted a video on social media showing some of its dairy herd making the trek through wintry conditions of shoulder-high snow to the parlour to be milked.

[/yes-app]
Accompanying the short video, the dairy farm stated: "In the weather, the journey for our 'employees' is a bit more arduous than usual.

"Maybe tonight when milking instead of warm milk - from which we then make our Biobert Camembert, the mountain cheese or our pickled herbal cubes -  we will simply milk ice cream."

The good-humoured video has since been a hit on social media, notching up some 256,000 views and nearly 1,700 shares at the time of writing.

The farm also shared a photograph of the surrounding buildings, giving another glimpse into the sheer amount of accumulated snow being encountered. 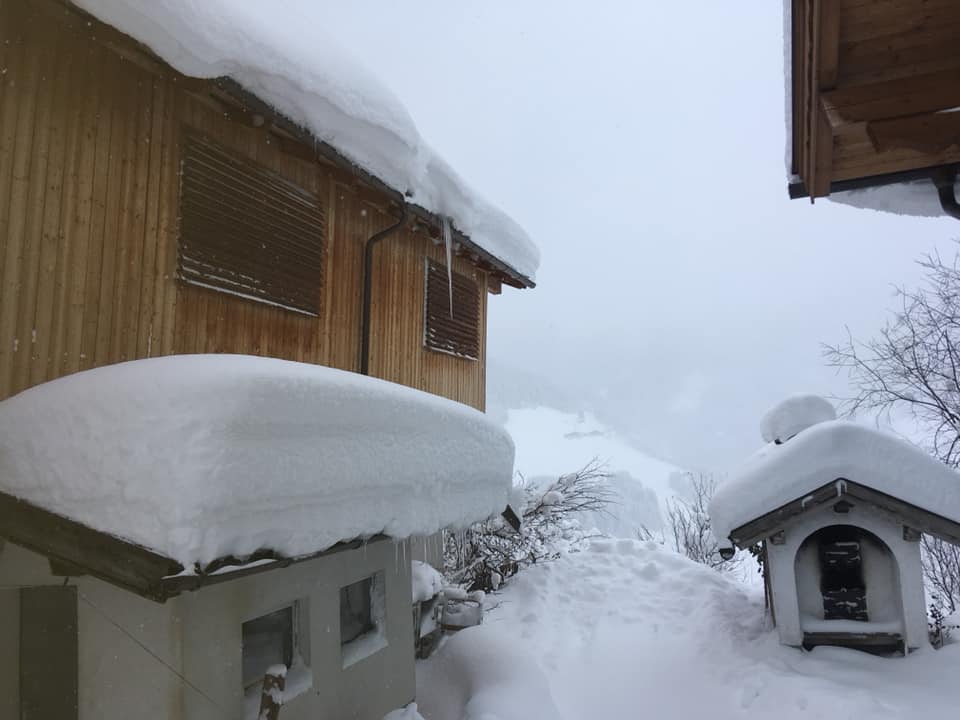