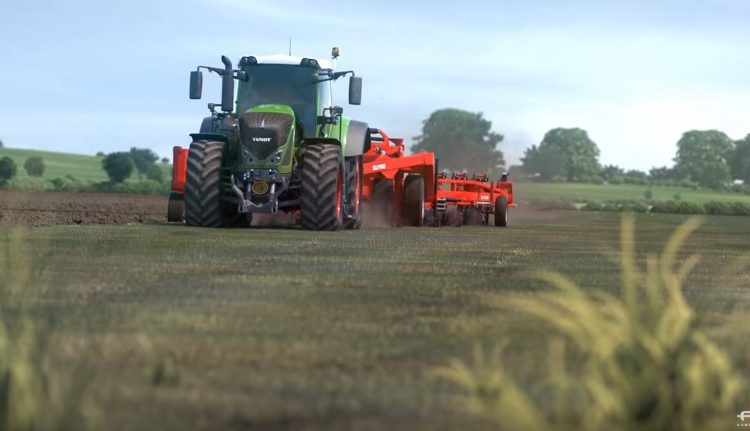 Fendt and Massey Ferguson make their debut in the latest trailer for Farming Simulator 17, which is due for release at the end of the year.

Focus Home Interactive, the makers of the game released the latest teaser trailer for the 2017 version of the game at recent E3 gaming conference.

The two previous versions of Farming Simulator have attracted almost 5m players on consoles and PC worldwide, according to Focus Home Interactive.

The computer generated imagery (CGI) trailer unveiled at the recent E3 2016 Conference reveals some of the new prestigious brands that join the farming frenzy in this instalment, such as Challenger, Fendt, Massey Ferguson, and Valtra.

Farming Simulator 17 offers more than 60 brands and 200 vehicles reproduced as well as a vast range of content.

Among the many new features to be announced in the coming months for the game, include all the players will be able to download content created by the community of the game’s players, including vehicles, animals, scenery elements and much more, opening up the possibilities of an ever-evolving Farming Simulator 17 experience.