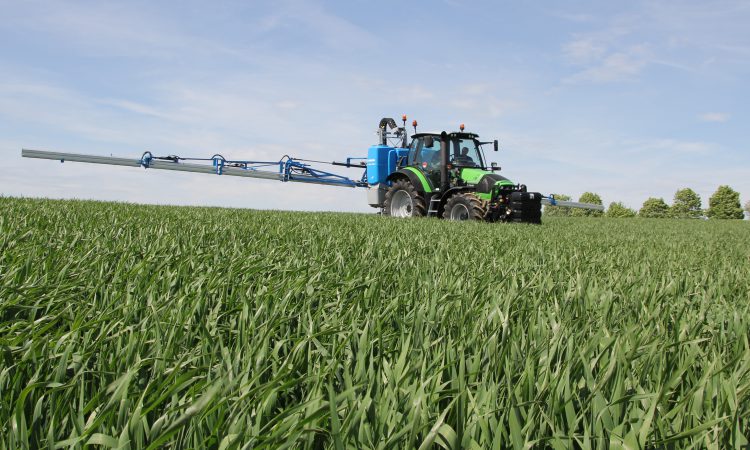 2020 was a relatively low-pressure disease year for cereal crops, although rain in June did bring a late surge to disease levels in crops and Septoria in winter wheat.

In a recent webinar, run by BASF, researchers stated that even in these low-pressure years, varieties with a high-disease resistance need fungicides to reduce the speed of varietal resistance build up and to preserve green leaf area.

“Just two years after Cougar’s introduction to the UK market in 2013, AHDB [Agriculture and Horticulture Development Board] were aware of isolates of Septoria tritici that could overcome the variety’s genetic resistance.

“Breeders have used Cougar as a parent to enhance Septoria resistance in new varieties but that resistance is likely to be short-lived. With nine of the 17 new candidates in recommended list trials [in the UK] being Cougar derivatives, there’s real concern,” he commented.

Bill urged farmers to take time to consider the parentage and disease resistance levels of varieties.

Genetics protect the chemistry, and chemistry protects the genetics.

Julie Smith of ADAS explained how quickly chemistry can break down.

“These resources aren’t infinite and behind the scenes companies are working flat out to maintain the status quo and ensure we have a supply of effective varietal resistance and fungicides.”

Speaking about the negative impact of disease on yield in a recent Hereford-based trial, Julie mentioned Healthy Area Duration (HAD). This is a unit that describes both the size and the duration of a healthy canopy.

However, she did state that some of the new chemistry protected yield against these insensitive strains nearly as well as it did for the natural infestations.

“You need a fully-integrated approach to protect both the resources – genetics and chemistry – as well as yield and profits,” she concluded.

Jon Helliwell – BASF’s business development manager for cereal fungicides – had some interesting results from a technique known as CuraCrop.

Leaf samples, which had been assessed by eye, were tested for Septoria DNA by BASF and results showed the prevalence of the disease despite crops’ seemingly clean appearance.

“2019 UK visual assessments came back suggesting that there was little to no active Septoria in crops just before T2s. We sent samples from those fields to Germany for molecular analysis.

Similar results were gathered across BASF’s network of 50 farmers, known as the Real Results 50 in the UK.

“It’s becoming evident there’s not only a benefit to applying a robust fungicide on weaker varieties, but with more resistant varieties too, even in a perceived low-pressure year,” he said.