Home » Agri-Business » Which countries are most likely to impact on your grain prices?

Which countries are most likely to impact on your grain prices? 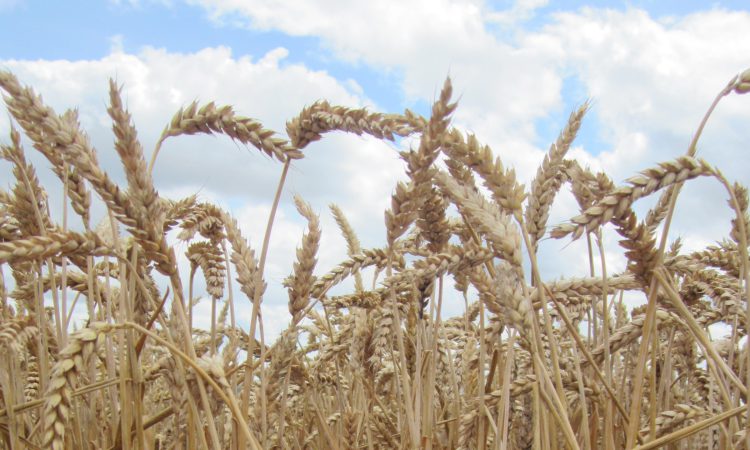 Last week the Agriculture and Horticulture Development Board (AHDB) outlined some of the key producers and exporters of wheat and corn in the world market.

It’s important to know who those key players are in order to know how they affect the market. Farmers selling grain need to be looking at weather updates, planting conditions, crop outlook and yield estimates, as well as harvesting conditions in countries which produce and export large amounts of grain.

Looking at wheat production in the northern hemisphere, the AHDB outlined five key exporters – Canada, the EU, Russia, Ukraine and the US.

This season, total wheat production for Canada is estimated at 34.1 million tonnes – a 5.6% increase on last season.

Milling wheat supply is low in the EU this season and Canadian imports have increased to both the EU and the UK.

Last season, the US planted its lowest area of wheat since records began. However, US exports are expected to increase to an estimated 26.54 million tonnes. US exports to China have increased, while wheat exports to the EU and the UK have declined.

In 2019/2020, Ukraine harvested a record 29.17 million tonnes of wheat. A record 21.01 million tonnes were exported according to the United States Department of Agriculture (USDA). Exports are estimated to be down this season. However, sales were at 8.6 million tonnes as of September 28, not far behind 8.7 million tonnes at the same time last year.

The AHDB reported that the Russian agriculture minister expects production to be no less than 82 million tonnes. Russia is expected to export 37.5 million tonnes of wheat this season.

It is forecast that the US will harvest approximately 378.47 million tonnes of maize this season. Despite drought conditions, and derecho winds in some states, the country is set to harvest its second largest crop on record.

Maize exports from the US for this season are currently estimated at 59.06 million tonnes.

The AHDB reported that Brazil harvested 102.5 million tonnes of maize this season. Full-season maize has been planted for next season, while the safrinha crop will be planted from January to March next year. The safrinha crop accounts for approximately 73% of the total maize area in Brazil.

At present a La Nina weather event is forecast and if this occurs it will be important to watch out for dry conditions in Brazil and Argentina that may impact yields.