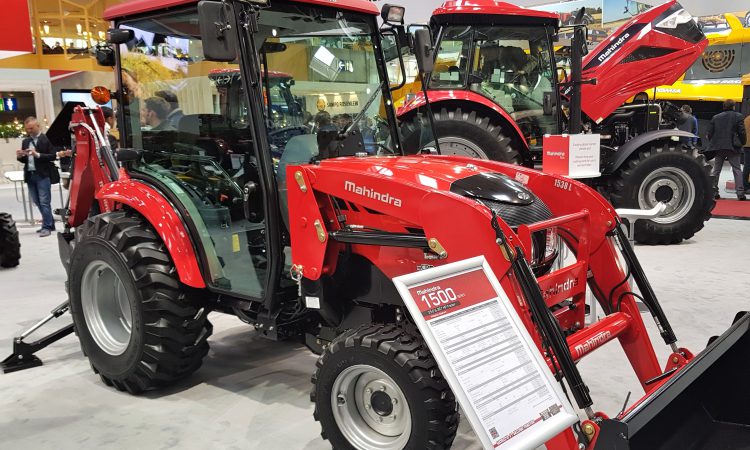 The company that claims to be the world’s biggest tractor manufacturer (in terms of unit numbers) reports that it sold over 330,000 new tractors in its most recent financial year.

The vast majority of these (316,742 units) were domestic sales (within India). 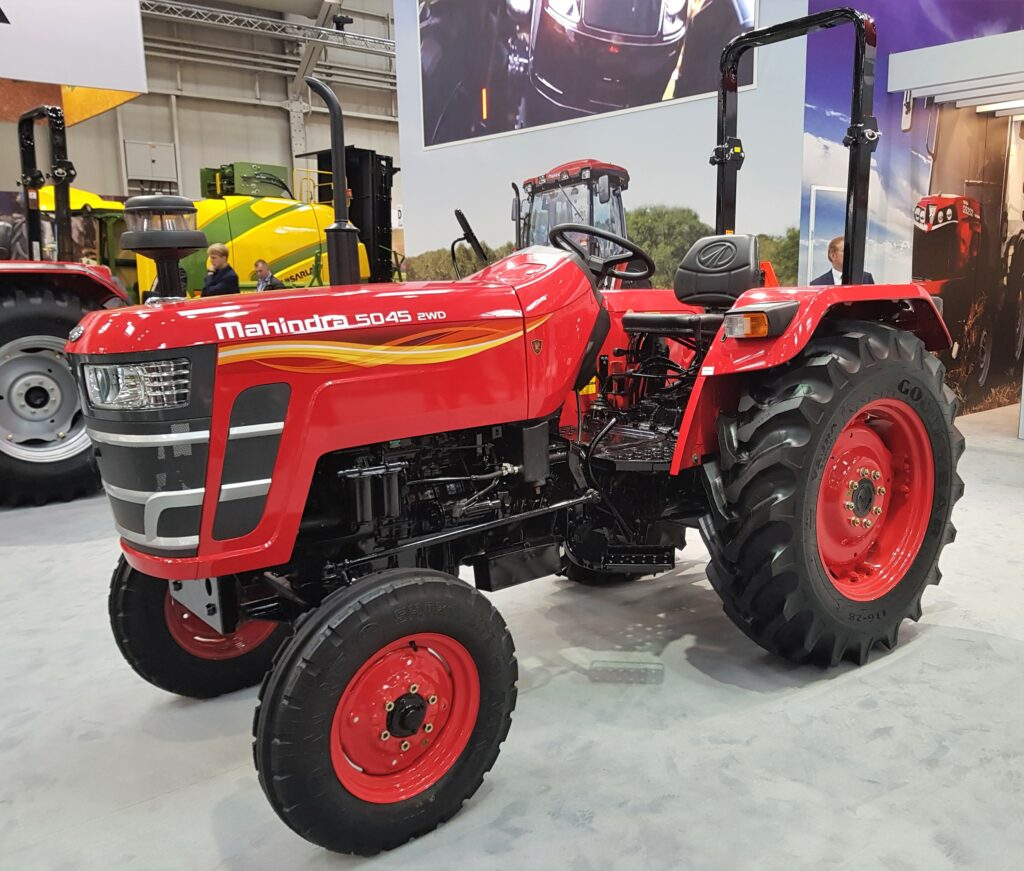 While the overall trend is positive, it should be noted that sales solely in the month of March (19,688) were significantly lower than March of last year (28,477). 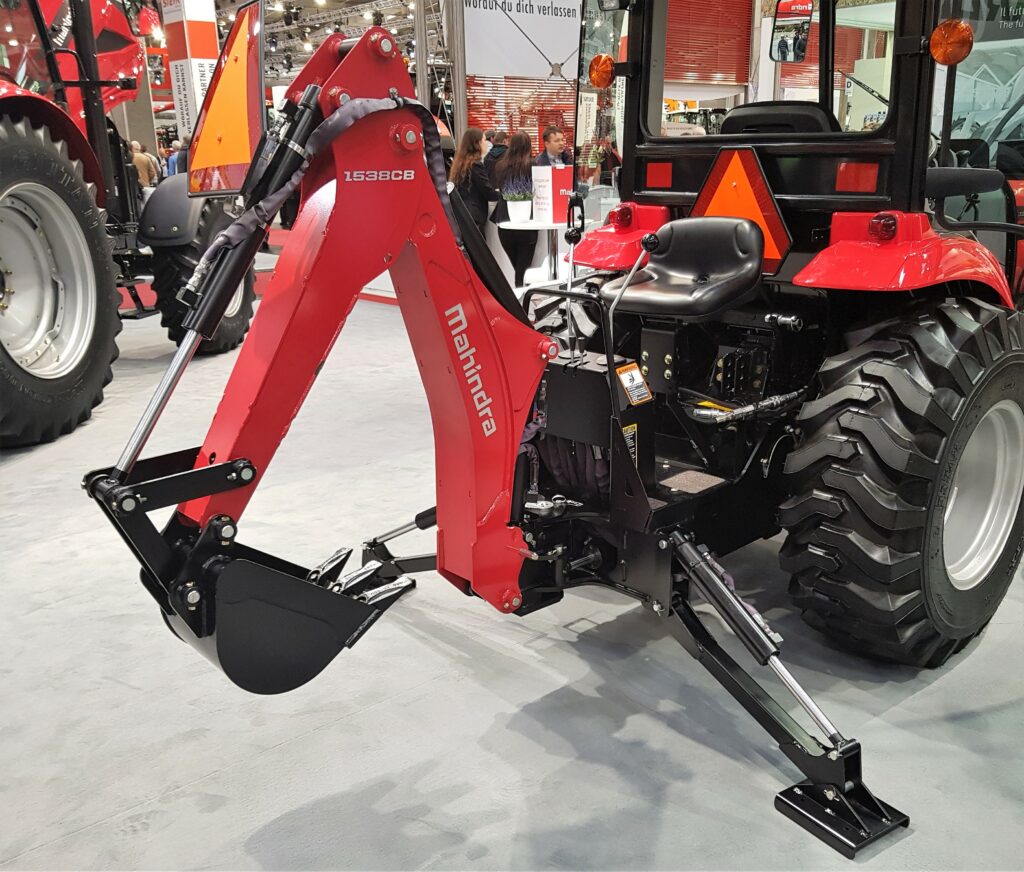 “However, the month of March was slow in the domestic [Indian] market due to the postponement of the festive season to April and lower Rabi sowing than expected.

“We hope that the government’s focus on rural development, a good forecast for horticulture production and an increase in the MSP [Minimum Support Price] will positively impact demand for tractors going forward.”

The wider conglomerate – Mahindra Group – is a (USD) $20.7 billion federation of companies – headquartered in India. It has a presence in many sectors – agri-business, aerospace, commercial vehicles, components, defense, logistics, real estate, renewable energy, steel and even speedboats. Altogether, it employs over 240,000 people across 100 countries. 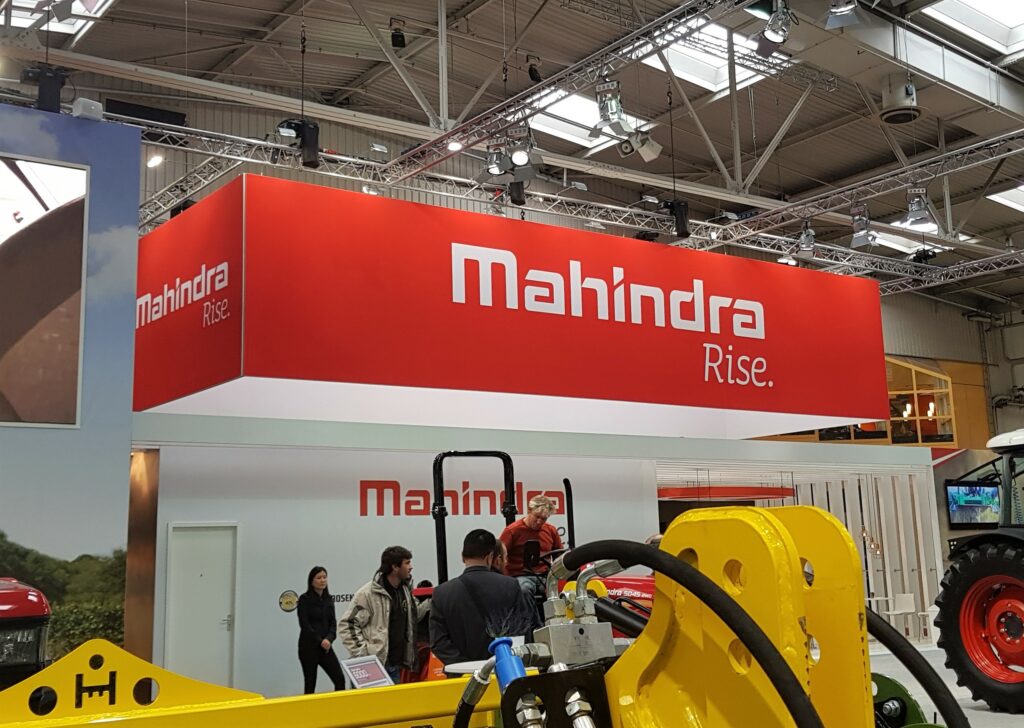 In India, it claims to hold a “leadership position” in utility vehicles, information technology and financial services.

Worldwide, as already alluded to, it claims to be the “world’s largest tractor manufacturer – by volume”.

Interestingly, a major dispute is ongoing between John Deere and Mahindra over this claim.

Also Read: Major tractor row between John Deere and Mahindra; but over what?

Following a complaint by John Deere, it has been recommended that Mahindra modify its ‘#1 Selling Tractor’ and ‘Over [2.1] million Mahindra tractors sold worldwide to date’ claims – to disclose that ‘Mahindra’ tractors include both Mahindra-branded and Swaraj-branded tractors and that it has “excluded certain vehicles” from the definition of ‘tractor’.

Deere & Co (the parent company that encompasses the John Deere brand) had originally made the complaint (about Mahindra) to the (US-based) National Advertising Division (NAD) last year.