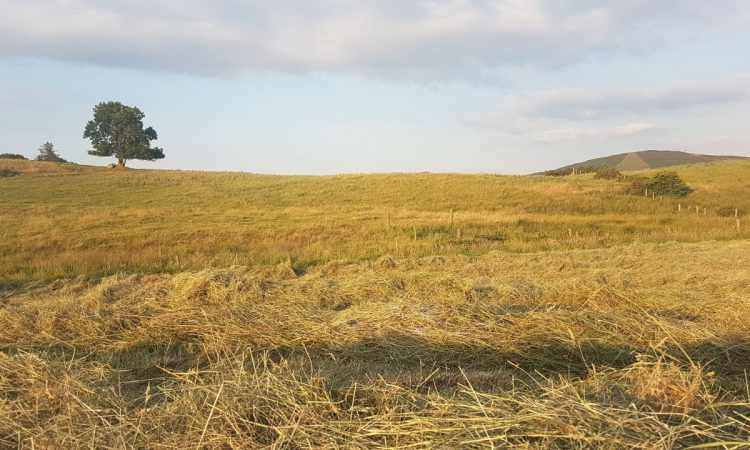 A limit of 1.5° in global warming is feasible – but will still have far greater implications than previously thought, according to the Intergovernmental Panel on Climate Change (IPCC), while inaction will have major consequences.

The IPCC’s report, released today (Monday, October 8), shows the impacts of even 1.5° of warming are far greater than previously expected, but also that it’s definitely still feasible to hold warming to that level, according to scientific research organisation Climate Analytics.

Climate Analytics is a global research organisation whose scientists have extensively contributed to the literature on which the IPCC has based its SR1.5 assessment.

“We welcome the conclusions of this historic report, one that should give the international community not just a wake-up call, but also hope that we can avoid the most devastating impacts of climate change,” said Bill Hare, Climate Analytics CEO.

This report shows the longer we leave it to act, the more difficult, the more expensive and the more dangerous it will be.

The CEO noted that the report is very clear in its confirmation that wide-ranging impacts of climate change will be much worse at 2° of warming than at 1.5°.

“The report shows clearly the far-reaching and severe impacts of climate change – from the loss of Arctic sea ice to the demise of tropical coral reefs, and rapidly escalating risk of climate extremes – and that exceeding 1.5°C means very grave risks for people and vulnerable systems around the globe,” he said.

Dr. Michiel Schaeffer, director of science, said: “The IPCC confirms that it is feasible to hold warming to 1.5°, or very close to it, throughout the 21st Century, but that there is no time for complacency.

“It also confirms that the Paris Agreement commitments fall far short of what is needed.”

The report finds that renewable energy must make up half of the global energy mix by 2050, and coal needs to be out of the power sector altogether by then. Carbon dioxide emissions must be halved in the next 10 years – by 2030, and reach zero by 2050.

Hare noted: “The advantages of early action are made stark in this report – especially regarding the sustainable development benefits, around poverty alleviation, health and access to clean energy.

“It is clear that governments must be preparing now to commit to much stronger 2030 targets under the Paris Agreement that need to be submitted by all governments no later than 2020; and they have to ditch coal.”

‘Needs to be a redoubled effort’

The report is very timely for the upcoming climate negotiations (COP24) in Katowice, Poland in December this year.

“The IPCC report is very clear that government commitments are far from sufficient and will not achieve the Paris Agreement’s warming limit – there needs to be a redoubled effort to increase the level of ambition for 2030,” says Rueanna Haynes, SIDS climate advisor.

“This report provides the scientific grounding to kick this off in Katowice in support of the push for more ambitious NDCs to be submitted by 2020.”