After over a year and a half in development, the MacLeod Estate’s new native woodland creation scheme has been awarded a £1 million grant from the Scottish government and the EU.

The project is being overseen by Scottish Woodlands Ltd, which will plant the scheme on the estate’s behalf by the end of 2021.

This native woodland creation scheme is the first phase of the MacLeod Estate’s evolving rewilding strategy which Hugh MacLeod, estate director, has been working on for the last few years.

It is one of the most ambitious projects of its kind on the Isle of Skye, with this first phase focusing on transforming the marginal land of Dunvegan’s former home farm, Totachocaire, into a 240ha native woodland area that will be treble the size of the existing contiguous woodlands around Dunvegan Castle and Gardens.

A total of 372,000 trees will be planted with different species mixtures to suit the land’s terrain and ecology. The carbon offset is estimated to exceed 40,000t over a 65-year period.

This is in addition to the 60,000 native trees planted by the estate in 2010, to replace a monoculture coniferous plantation dating back to the post-war years, with further rewilding and peatbog restoration plans in development. 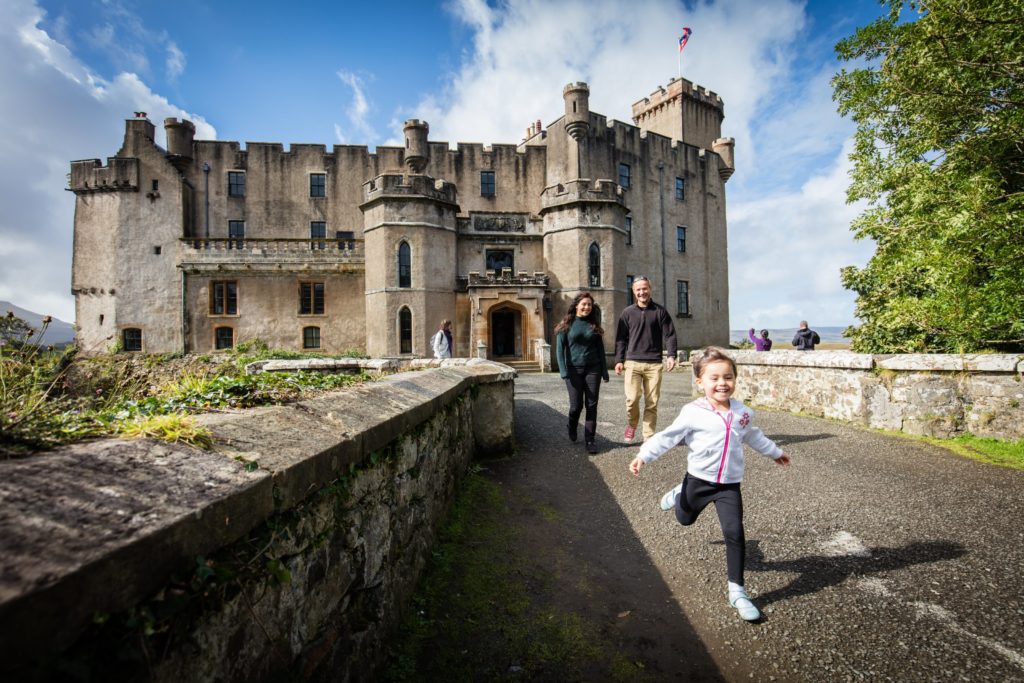 As one of the largest native woodland projects on the Isle of Skye, this will bring the total number of native trees planted on the MacLeod Estate since 2010 to 432,000.

This project aims to restore this piece of marginal land and it is hoped that it will have a positive ripple effect on the local community beyond the obvious ecological benefits, creating more jobs in sustainable ecotourism and more rewilding initiatives to help combat climate change.

Hugh MacLeod commented on this, saying:

"In a difficult year of persistent bad news, I am thrilled that the MacLeod Estate has been awarded this grant for one of the largest and most ambitious native woodland creation projects on the Isle of Skye.

I had the idea over 10 years ago, when I decided to stop farming at the estate’s Totachocaire Farm, which is not only two marginal land, but was also loss making for almost every year of its operation since it was revived by my late father in the 1970s.

"This is the first phase of our nascent rewilding plans and once the woodlands are established, this will create an extensive and biodiverse habitat to support a number of native species."