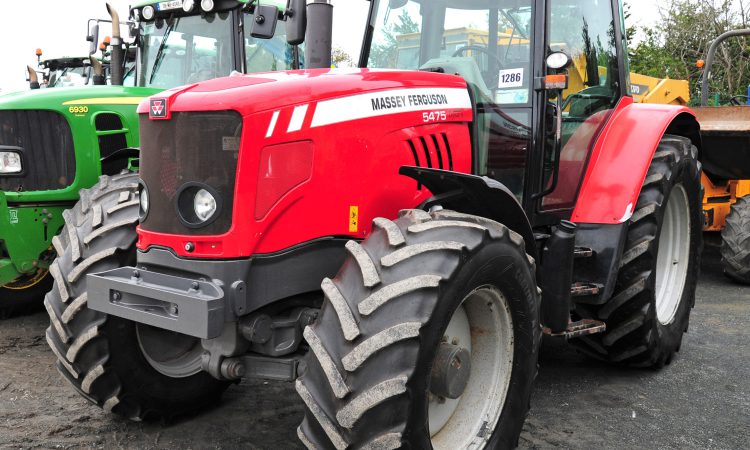 Police in East Yorkshire have reported a total of 10 thefts of GPS equipment from farms across the area of Holderness.

Three farms were targeted by thieves and a total of 10 GPS systems were stolen.

We’re encouraging farmers to remove the screens and other valuables when leaving their vehicles and, where possible, parking them in secure, alarmed buildings.

“If that isn’t possible, park them in well-lit areas covered by CCTV. Be on the lookout and report suspicious behaviour to us via 101, and always dial 999 if a crime is in progress.”

The Farmers’ Union of Wales (FUW) issued a warning to farmers last week to be vigilant following reports by South Wales Police that there has been an increase throughout the UK of thefts of high value tractor navigation systems.

Fully licenced, these systems can cost upwards of £20,000 and can all carry unique serial numbers which can be checked with manufacturers.

If you are using these systems on your farm, take some crime prevention action by photographing all items relevant to the system, including a close up of the serial numbers, and mark them up with your surname, farm name, post code, etc.

“Any removable parts should be removed from agricultural machinery and locked away safely each night and not left in/on the tractors. The advice is for such items to be stored in a safe place within the main property,” Saunders added. 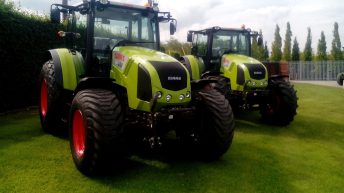