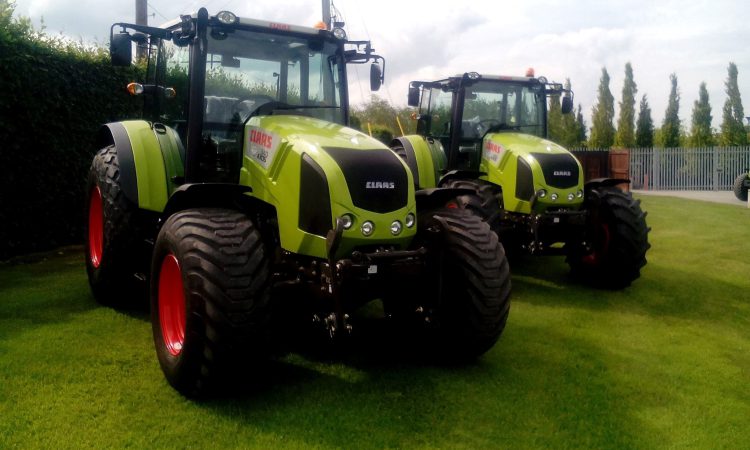 Lincolnshire Police have reported that 13 incidents of GPS thefts from tractors were reported between September 17 and September 19 in the areas of Boston and Spalding.

“This trend is deeply worrying for farmers who are investing in high-tech equipment to make their farms more efficient and reduce pollution.

“In an attempt to stop thieves targeting GPS kits, some manufacturers now provide personal identification numbers (PINs) to prevent the equipment being used by others.

Most GPS kits in use on farms today are fitted to tractors as an easily-removable accessory. To prevent thefts, farmers should remove the kit when it’s not in use and store it under lock and key.

“We would ask farmers to ensure they remove GPS kits if possible and to report any suspicious activity by calling 101, or 999 to report a crime in action.”

The Farmers’ Union of Wales (FUW) issued a warning to farmers last week to be vigilant following reports by South Wales Police that there has been an increase throughout the UK of the theft of high value tractor navigation systems. 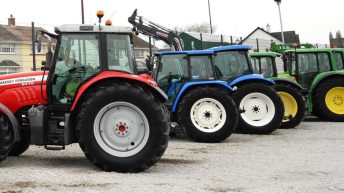