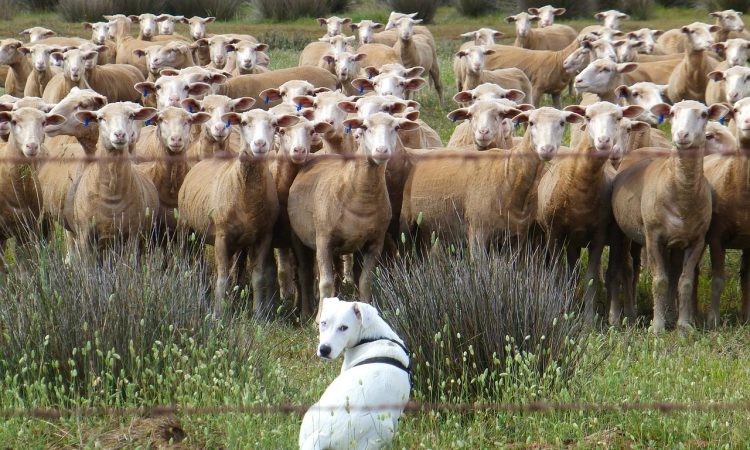 A farmer in Desborough has been left “distraught” after a dog attacked and killed 13 of his sheep and injured four more.

A spokesperson from Northamptonshire Police said:

This happened overnight on November 6 to November 7, when 13 lambs were attacked and killed by an unknown animal, believed to be a large dog. The value of the loss is about £1,200.

Howes had a message for dog owners taking their dogs out on farmland:

“Dog owners have to keep their dogs on the lead, but they have to know where their dogs are. This incident was not just dogs off their lead, this was dogs not being kept properly and that caused this devastation.” 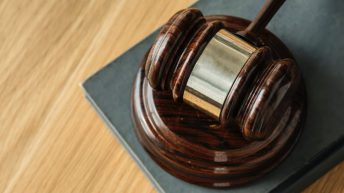