18 celebs call for animal agriculture to be on COP26 agenda 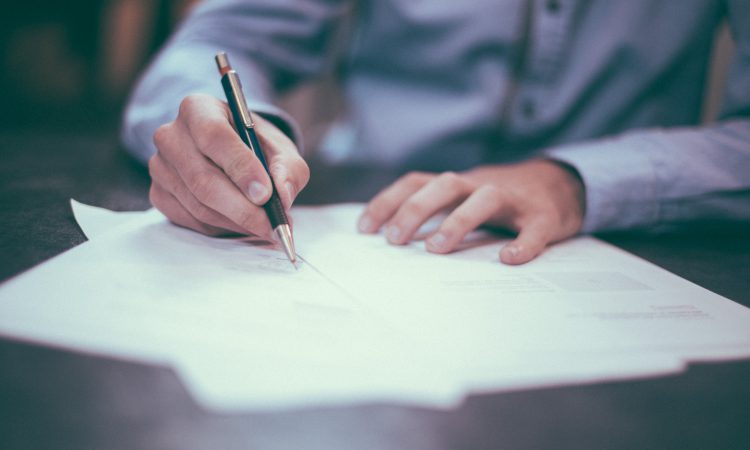 “We call on you, RT Hon Alok Sharma MP, and the UNFCCC to formally and publicly recognise the role of animal agriculture as one of the largest contributors of climate change, and to reflect that in the COP26 agenda.”

This was the closing statement of a written letter to COP26 president, Alok Sharma MP, signed by some of Britain the United States’ best-known celebrities.

“As the United Kingdom prepares to host the United Nations Climate Change COP26 in November, we write to urge the UK government to take steps to ensure that animal agriculture is on the COP26 agenda,” the letter read.

Animal agriculture is one of the leading contributors to climate change, representing 14.5-16.5% of all anthropogenic greenhouse gas emissions [GHG] globally. This makes animal agriculture the second-highest GHG emitter in the world, on par with all forms of global transport.

“The impact our diet has on the planet can no longer be ignored,” it continued.

The letter claimed that with animal agriculture as a major source of emissions, it would be impossible to meet goals set out in the Paris Agreement without making changes to the food system, and called for three specific topics to be addressed formally, at COP26:

Addressing these, it said, “will help move global governments from concept to action in order to tackle climate change”.

In a statement responding to the open letter today (Tuesday, September 21) the National Sheep Association (NSA) said these ‘sweeping statements’ fail to “notice the positive relationship between UK sheep farming and the environment”.

Phil Stocker, NSA chief executive, said: “The over-simplification of this message is misleading – not least because UK agriculture, and particularly sheep farming, is different to countries that do not grow as much grass as us.

The UK sheep industry operates extensively on open pasture, much of which is unsuitable for other land use. Grass-fed lamb has a far lower environmental impact compared to processed foods based on soya, almonds or palm oil, with pasture also acting as a vital carbon sink.

“Sheep used in mixed farming systems help naturally rejuvenate soil for arable crops, and farmers of all different types work hard to find a balance between biodiversity and productivity on farm, providing thriving habitats to support and protect nature.

“In addition, NSA strongly believes a holistic approach to sustainability is essential in order to meet environmental, economic and social goals.

Jumping to the conclusion that removing farming will reduce emissions completely overlooks the contribution made by agriculture to nature recovery, landscape management and food production. 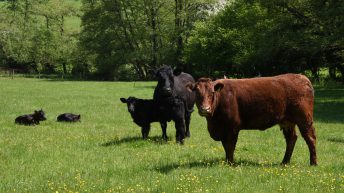