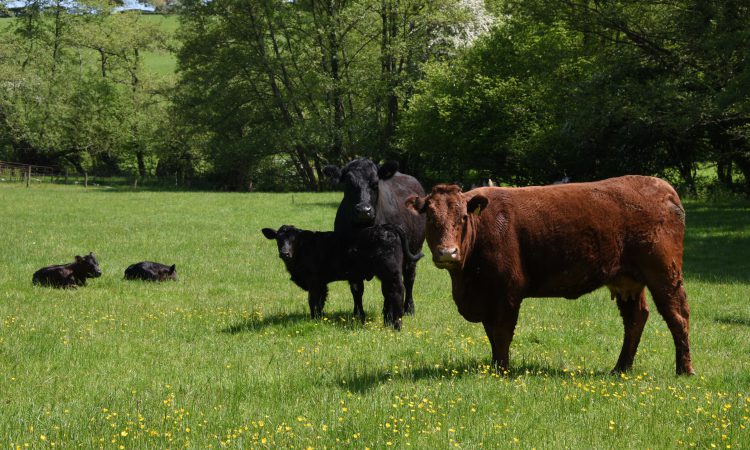 The results of a recent survey confirm that more than 70% of UK consumers want the future of agriculture to be discussed at the upcoming COP26 summit in Glasgow.

At present, it is not one of the main agenda items.

The research, carried out on behalf of the Agricultural Biotechnology Council, shows public enthusiasm for new approaches to farming in light of ongoing environmental challenges.

In addition, 81% of those participating in the survey agreed that farmers should be able to benefit from innovations that could help them play their full role in meeting the UK’s climate change ambition of reaching ‘net zero’ by 2050.

Those surveyed were clear that consumers also have an important role to play in addressing the environmental impact of food and farming.

Just over 40% of respondents agreed that there should be greater encouragement of balanced diets, which include more sustainable options, and 85% agreed we should eat more locally grown produce.

One third (33%) also said that providing consumers with a greater choice of food by utilising different production techniques was important.

UK government and future of gene-editing

The findings come ahead of the UK Government’s response to its consultation on the future regulation of gene editing.

Some scientists say this technology would enable farmers to produce higher-yield harvests with a lower environmental impact, through growing more nutritious and robust crops on smaller areas of land in a changing climate.

UK authorities have also just approved a trial in which scientists will genetically engineer wheat, to reduce levels of asparagine, which is considered carcinogenic.

Reducing asparagine could produce healthier wheat, which could reduce cancer risk to humans.

“As all of us deal with the impact of climate change and environmental extremes, it is vital that we are equipped to access all the tools available.

“If food production is to remain both resilient and sustainable, farmers must have access to technologies like gene editing.

“The role agricultural technology can play in helping reach net zero ambitions and meet the UN’s Sustainable Development Goals [SDGs] cannot be understated, therefore it is important that farming and innovation is on the agenda at COP26.

“Equally, it is important that consumers are well informed about how food gets from farm to fork, and the challenges faced by farmers to be both sustainable and productive,” he concluded. 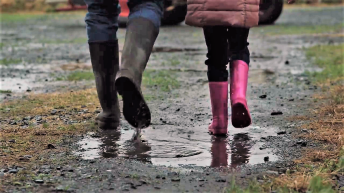