Four teams of students from Northern Ireland secondary schools left this year's Balmoral Show with a very special prize - their own small herd of Angus-cross calves to rear.

The pupils earned their new pets as finalists in the ABP Angus Youth Challenge; a skills development competition for young people interested in working in the agri-food sector. 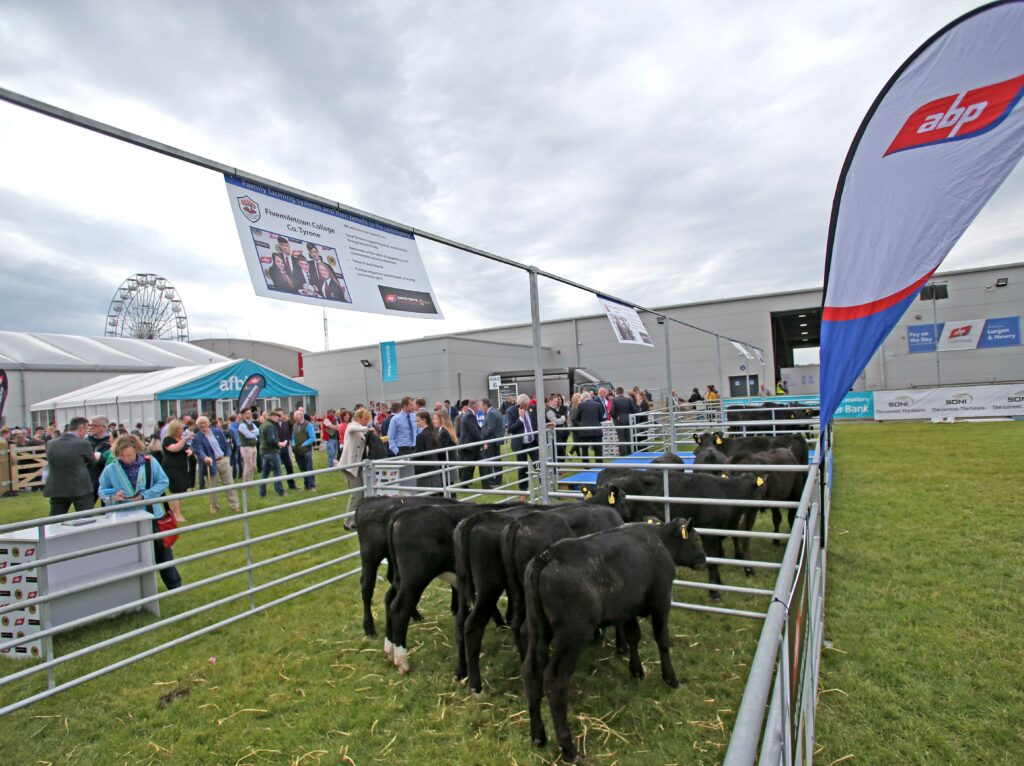 The finalists will now embark on a farm-to-fork skills development programme with ABP and will also have the challenge of rearing their five Aberdeen Angus cross calves through to beef and selling them back to ABP.

The net profit from the sale of the calves will be shared amongst their group. Each team has also been assigned a special project to develop over the next 18 months.

Their projects will challenge them to explore innovative and forward-looking techniques and proposals for the future benefit of meat production in Northern Ireland.

The team of boys and girls from Aughnacloy College will be looking at enhancing animal health naturally through alternative feeds and the reduction of treatments during rearing. 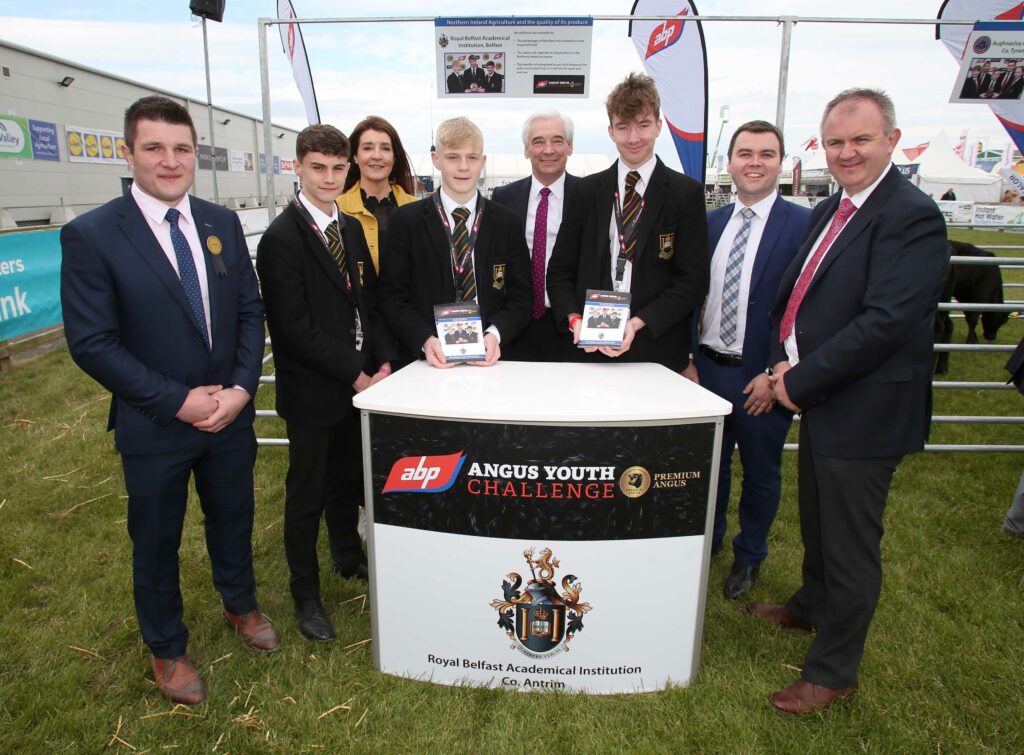 Meanwhile, Belfast Royal Academical Institution’s project will leverage their city centre location to connect consumers with food provenance and agriculture. The boys will also be promoting the benefits of beef as part of the school’s sports nutrition programme.

As a rural school, Fivemiletown College will be focusing on family farming and building resilience within rural communities as well as promoting support for locally-produced food. 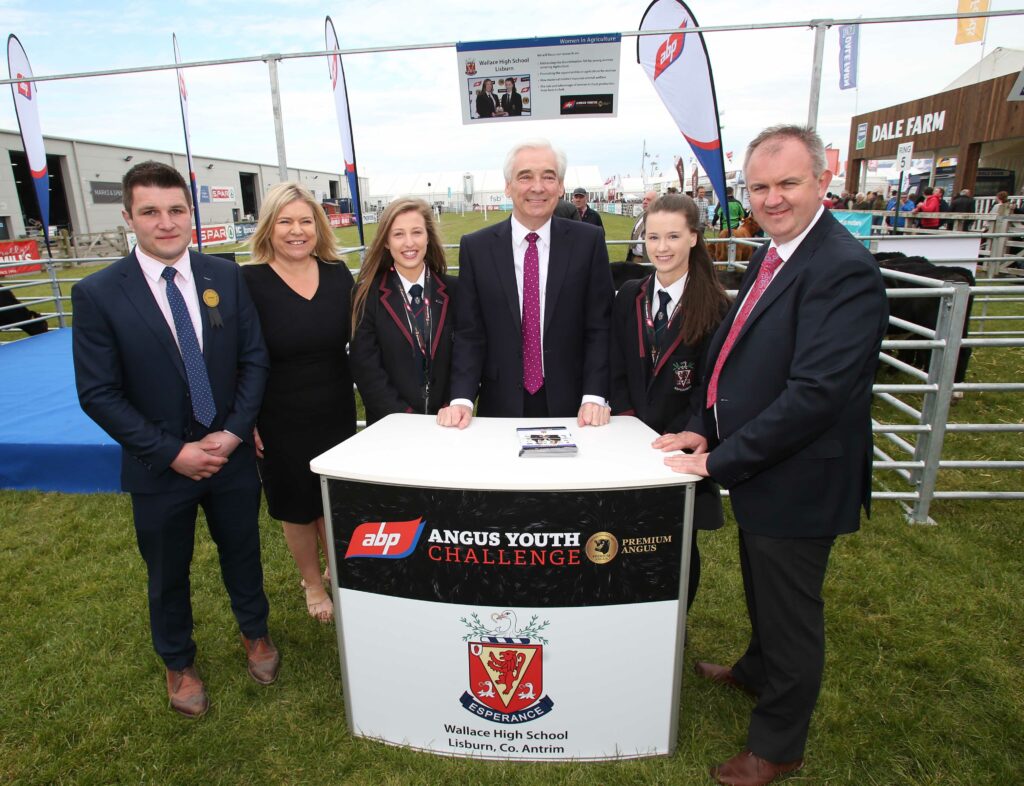 Finally, Wallace High School's female duo will look at ways of promoting diversity in the sector by highlighting the role and advantages of women in agriculture.

The teams’ performances across all aspects of the final stage will be continually assessed. One overall winning team will receive a £1,000 cash prize for their school.

The four finalist teams were selected on the basis of entry by video and panel interview which was then followed by a semi-final exhibition judged by an independent panel of industry experts.

Last year’s finalists Belfast Royal Academy; Enniskillen Royal Grammar; Rainey Endowed, Magherafelt; and St. Louis Grammar, Ballymena, are due to complete their final stage of the competition at the end of 2019.

The ABP Angus Youth Challenge is organised in partnership with the Northern Irish Angus Producers Group.