20,000th loader rolls off the line at Tobroco-Giant

Tobroco-Giant has produced the 20,000th machine at its factory in Oisterwijk (the Netherlands).

The machine in question is a D337T X-Tra in the company's own characteristic yellow-gray colours. It's destined for a customer in Denmark.

The first loader bearing the Giant brand-name was built in 2001. That year, the total number of machines produced was just 15. Thereafter, demand and production increased significantly.

Now, just over a year and a half later, a new milestone has been reached - with the arrival of the company's 20,000th machine.

In related news, earlier this year (June) the company unveiled a new prototype - namely a pivot-steer loader on tracks instead of wheels.

The machine was a D332SWT HD, which was shod on rubber tracks. It's shown being put through its paces in this video (below).

According to the company, this 'concept' model is being used to gauge feedback from prospective customers - to see if there's sufficient interest to warrant a 'production' version.

Meanwhile, back in March of this year, Tobroco-Giant announced a major factory expansion.

The R&D (Research & Development) and sales departments are moving to a new (and more modern) location in Oisterwijk. There, designers and engineers will work on new technologies, including the adoption of Stage V (diesel) engines and electric propulsion systems. 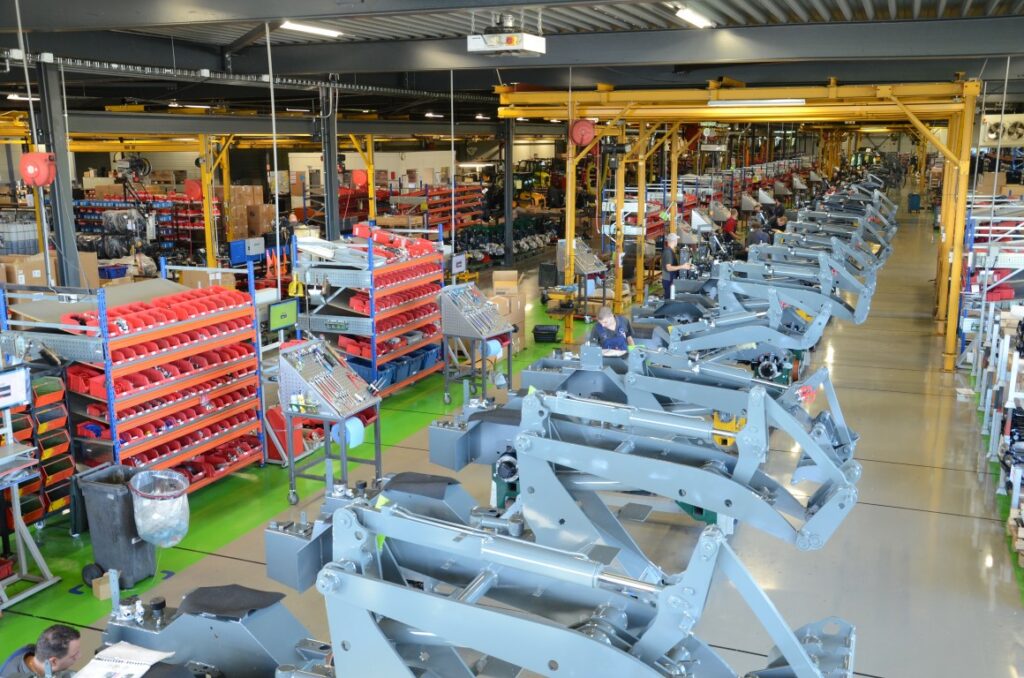 The area currently dedicated to R&D and sales is being absorbed into an enlarged production facility – resulting in greater manufacturing capacity.

The expansion of production at the current location is taking place in several stages; new lines, employing a ‘LEAN’ system and “paperless” production, will be centre-stage. 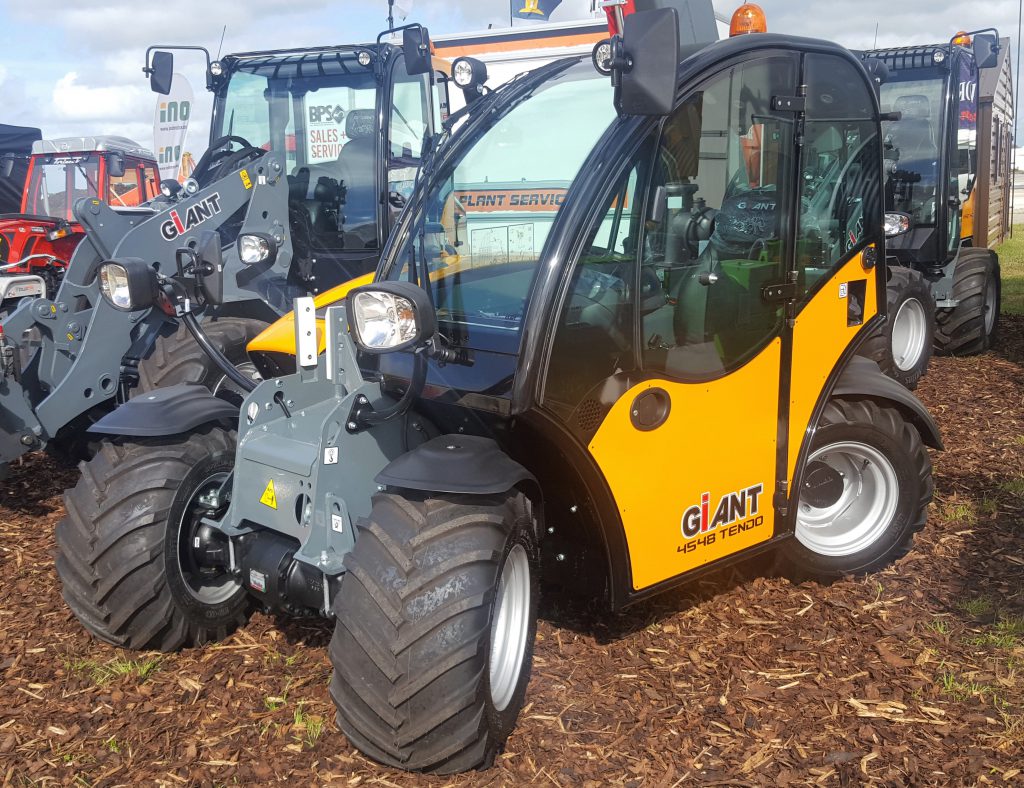