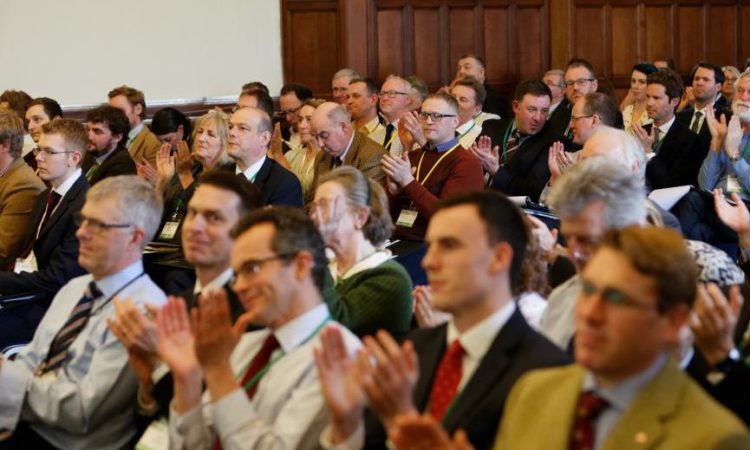 Hundreds of farming enthusiasts from across the UK have converged on the classrooms and examination halls of Oxford University to hear the latest analysis, findings and concepts in the industry.

Once again, Michael Gove is set to lead this year’s list of Oxford Farming Conference speakers with a briefing on the Government’s plan for British farming scheduled for Thursday at 10:15am.

It marks a year since Gove announced that the total value of payments would remain the same until 2022 under his ‘public money for public goods’ plans at last year’s conference.

Later the same day, HRH The Princess Royal is also expected to make an appearance at the 2019 Oxford Farming Conference.

The National Farmers Union will discuss the future of land tenure in a new agricultural era, while here for the first time, The National Federation of Young Farmers’ Clubs and the Rural Youth Project will ask if there will even be a ‘next generation’ of farmers.

A third fringe event will see Sainsbury’s discuss Intelligent Agriculture using data across its supply chain to give insight into where there could be room for improvement.

Later in the afternoon, the Innovative Farmers’ Event will discuss all things cider in The Great Cider Debate.

Aside from the Defra Secretary’s speech, key conference sessions on Thursday include the personal perspective of Nyasha Mudukuti, a Zimbabwe farmer who wants her nation to see the importance of biotechnology in agriculture to improve the livelihoods of smallholder farmers.

Fringe events on Thursday include:

Starting at 2:10pm, the afternoon sessions feature farmers sharing their stories and opportunities in alternative incomes.

One of the Oxford Farming Conference annual highlights, the Oxford Union Debate will propose the country would be ‘better served if farmers focused on profits rather than public goods’.

The motion will be proposed by NFU deputy president Guy Smith and seconded by Sarah Bell, consultant and mixed farmer.

The motion will be opposed by Hilary McGrady, director-general of the National Trust with backing from Tom Lancaster, principal policy officer for agriculture at the RSPB.

The conference continues into Friday with an international flair. Session 3 ‘The World Beyond Brexit‘ will discuss exports and how agri-food businesses can find a competitive advantage in post-Brexit trade.

The session will be led by George Eustice MP, Minister of State, Environment, Food and Rural Affairs and Barry Gardiner MP, Shadow Secretary of State for International Trade & Climate Change.

The day will also include several ‘Personal Perspectives’ sessions including ‘A view from the City’ hosted by Sir Ian Cheshire, chairman of Barclays Bank UK.

In another session, former Green Party leader Caroline Lucas will give a ‘radical alternative’ for British agriculture.

While in a third, Dr. Matthew Smith, business development director for Microsoft UK will give his thoughts on artificial intelligence on UK farms.

‘A World of Innovation’

Later that afternoon, session 4 will discuss some of the world’s most exciting innovations in food and farming, their impact on the world, and the barriers to acceptance and how to overcome those in ‘A World of Innovation’. 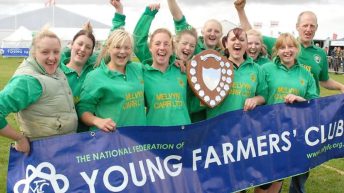