With the calving season almost upon us, it is good idea to keep the necessary steps in mind to limit the spread of a costly disease like Johne's.

For those unfamiliar with this disease, Johne's is a bacterial disease of cattle, which can prove costly on farms.

According to Animal Health Ireland (AHI), infection normally occurs when young calves drink colostrum and milk or eat feed contaminated with the bacteria known to cause the disease.

Calves are the most susceptible animals on a farm to this disease - for which there is no cure. Even a very small amount of dung on a dirty udder can contain enough bacteria to infect a suckling calf.

On occasion, calves can already be infected at birth. This is common when the dam has advanced disease.

Farmers can effectively reduce the risk of infection and improve calf health by focusing on the following calf management practices.

1. Remove the calf as soon as possible from the calving pen

The early removal of a calf from the calving pen, AHI says, reduces exposure to contaminated bedding and from direct exposure to a potentially infected cow.

By carrying out this action, the risk of calves attempting to suckle from a cow with a dirty udder or teats is also reduced.

Moreover, it is critical to maintain hygiene levels within calving pens. Calving pens should be frequently and thoroughly cleaned. 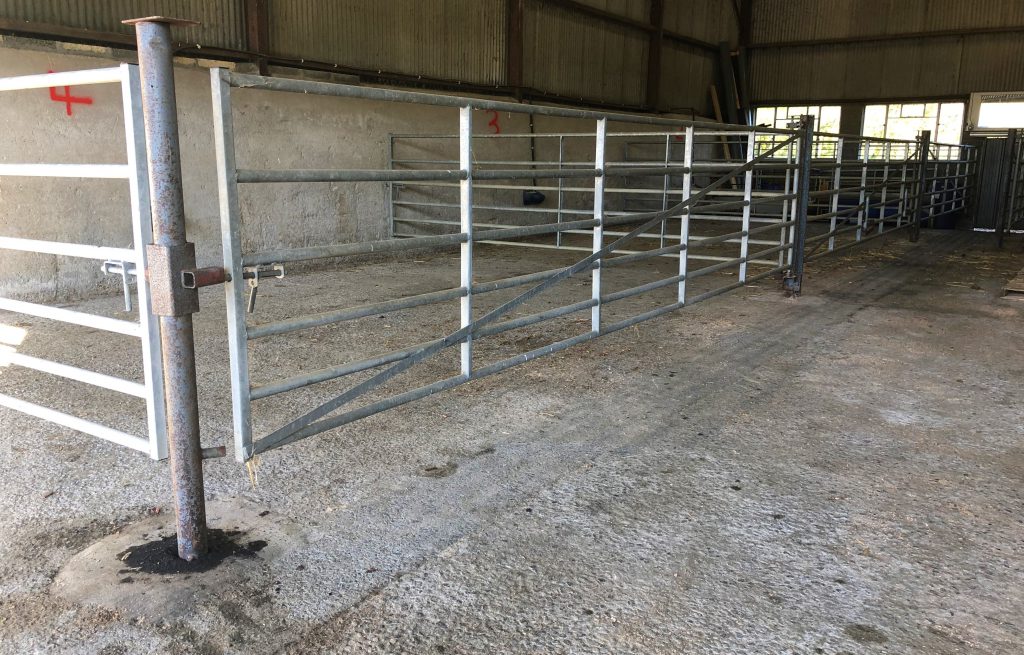 At the very least, sufficient fresh bedding should be put down between calvings to ensure that the pen floor is dry and clean.

As the disease spreads via the faecal oral route, it’s essential that you make sure that the cow’s udder is clean before collecting colostrum.

Furthermore, to limit the spread of the disease, it’s important to wash your hands and to ensure that the containers, tubes and buckets that come in contact with the cow’s first milk are carefully washed between each use.

As a general practice, AHI says, it’s best to feed colostrum and milk from cows that have tested negative as part of a whole-herd test.

Milk from test-positive cows presents an increased risk to calves for a number of reasons.

Firstly, if dung from these animals accidentally contaminates buckets, calves have a much greater exposure to infection.

Even just collecting colostrum or milk from such animals increases the risk from an aerosol spread of infection and, in some instances, test-positive cows may secrete bacteria into colostrum and milk.

AHI strongly recommends that the use of pooled milk should be avoided, as it is a major risk to calves becoming infected by Johne’s disease. Another option is to feed milk replacer.