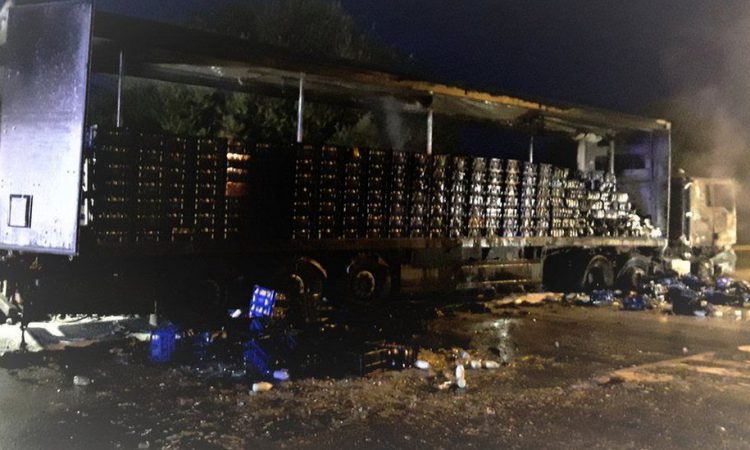 A stretch of the M40 motorway was closed on Monday evening (April 26) due to an incident involving a truck that caught fire and spilled around 3,000L of milk across the motorway.

The southbound section of the M40 motorway between Junction 5 (Stokenchurch) and Junction 4 (Handy Cross) was closed while crews dealt with the incident.

The motorway has since reopened.

A statement from Buckinghamshire Fire and Rescue said:

“One appliance and crew from High Wycombe, two from Wheatley, one from Watlington and two officers attended.

“The lorry was carrying about 8,000Lof milk, of which about 3,000L spilled on to the carriageway.”

In another incident involving milk spillages, a river in Wales was turned completely white after a milk tanker overturned and spilled its contents into the river on April 15.

The accident occurred on the A482 in Carmarthenshire and milk from the overturned tanker spilled into the River Dulais – and the river turned white.

Natural Resources Wales (NRW) said that an “unknown quantity” of milk had leaked into the river from the tanker and that it had caused “significant discolouration” to the River Dulais.

A spokesperson for the NRW said: “We responded to a road traffic collision along the River Dulais, Llanwrda, Carmarthenshire, that involved a milk tanker which had left the road and entered the river.

The tanker was carrying milk and an unknown quantity has escaped and entered the river.

“This has led to significant discoloration along the river and NRW officers have been on site to assess the impact and will continue in the morning.” 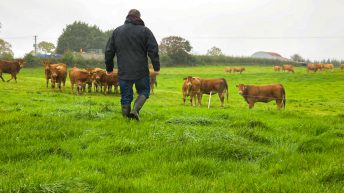