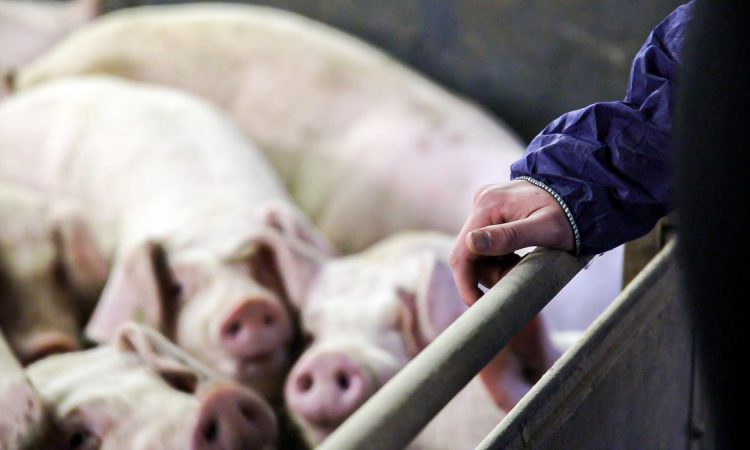 The risk of African swine fever to the UK has been kept at ‘medium’ and farmers advised to remain vigilant as outbreaks have continued to be reported in wild boar and domestic pigs in Eastern Europe.

Since the Government’s last report at the start of lockdown, Poland has reported four more outbreaks of ASF in domestic pigs – three of which were in the west of the country.

“One of these was a large commercial holding of 10,000 pigs, 215km from the German border. Another was
in a backyard premises,” the document read.

Cases among wild boar in Poland have continued in significant numbers. Since the last update there have been 1,058 cases reported.

The proximity of those in the west, with some cases close to the German border, continues to be a concern -the closest being just 17km from the border.

Belgium has had no further reports of ASF in domestic pigs or wild boar since March 10. While Hungary, Poland and Romania are the countries reporting the most number of ASF cases in Europe.

Outbreaks have also been confirmed in domestic pigs in Bulgaria, Lithuania, Romania, Russia and Ukraine.

While most were in backyard premises, a small number of outbreaks were in commercial holdings (chiefly in Romania, Lithuania and Poland).

This was reported in April, and according to the Animal Disease Notification System (ADNS) it was a contact holding for the large premises in Nowosolski region described in our last report.

The premises in Leszczynski was reported to be the first outbreak on a backyard farm in the west (Pig Progress, 2020).

Risk to the UK

The current risk of introduction of ASF to the UK remains at ‘medium’ for the entry of contaminated or infected products into the UK at present.

The report explained that given the current Covid-19 pandemic, direct flights to and from the EU and UK, and internationally, are either cancelled or running a very limited schedule.

However, it warned that while travel restrictions may make introduction from personal imports less likely, there has been a significant increase in wild boar reports over the last few months.

“Relaxing Covid-19 movement restrictions of people within affected countries could now begin to impact on disease reporting,” it warned.

“Therefore, there still remains a risk of entry of ASF virus in products of animal origin from affected countries via other pathways, including from illegal imports.

We would like to highlight to all pig keepers, pig producers, smallholders and the general public to ensure pigs are not fed catering waste, kitchen scraps or pork products, thereby observing the swill feeding ban.

“All pig keepers should remain vigilant and ensure that any visitors to their premises have not had any recent contact with pigs or pig premises in the affected regions.” 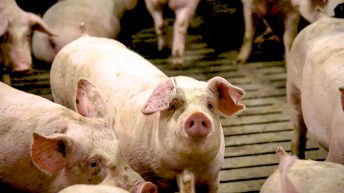 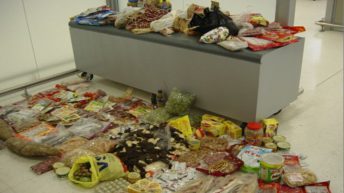