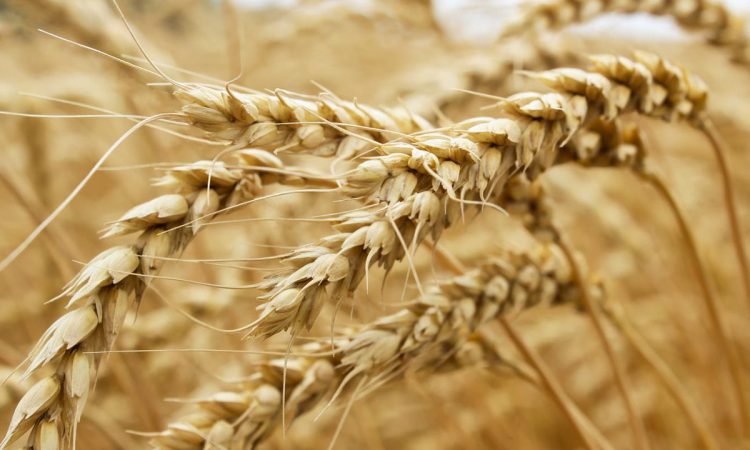 News was mixed this week. The increase in price of US corn was welcome as low-priced corn has been shown to decimate prices here in Ireland in the past.

However, around the world other countries showed increases in barley and wheat production. Canada has increased its barley area. The country is reported to have planted the highest area of barley since 2009. An estimated 3.04 million hectares of barley have been planted.

Australia’s wheat production for the 2020/2021 season is now estimated at 26.6 million tonnes. That’s an increase of 11.5 million tonnes from last season.

The increase comes from a recovery from the drought of the past few years and an increase in planted area. 65% of this wheat is expected to be exported and a large proportion of barley will also be available to export.

The Chicago Board of Trade (CBOT) corn price moved upwards in the past few days, as details of acreages were published.

The rise in price will most likely see the remaining corn levy removed from US product entering the EU.

At home this week Glanbia offered growers base prices for harvest 2020 of €154/t for green wheat and €135/t for green barley. 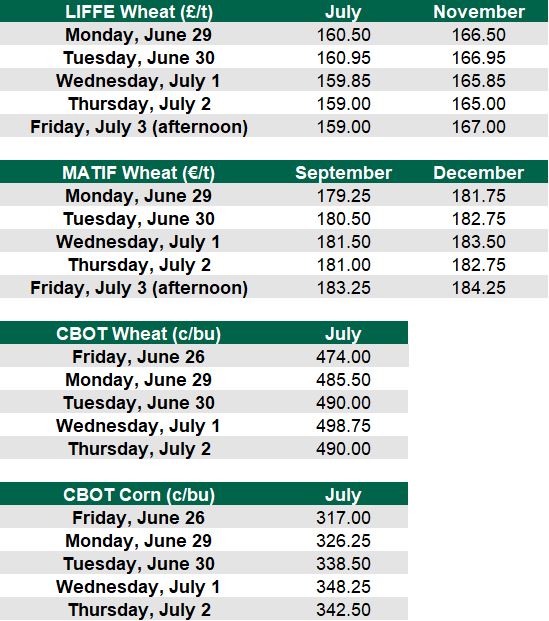