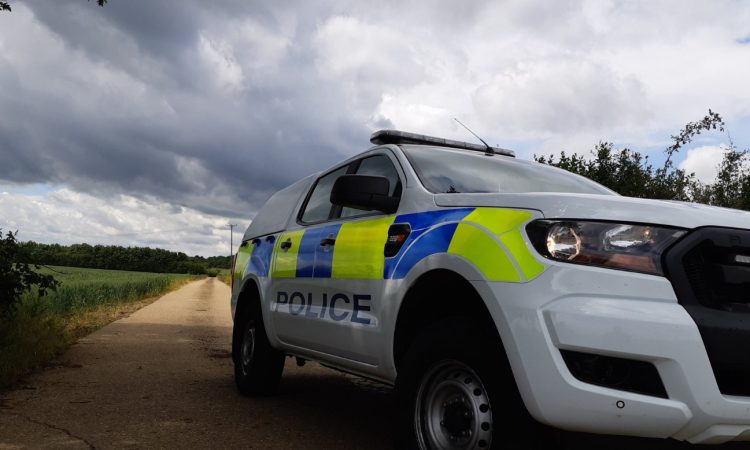 An identification tag is present in the ear of each sheep with the flock number of UK123738 and the sheep also have a red mark on the shoulder.

“Any info please call 101 reference number NYP-26102020-0093. We are reminding farmers to be vigilant of suspicious activity on their land,” a spokesperson for North Yorkshire Police said.

A tractor driver has been arrested for a number of offences after being stopped for driving on a motorway – in the wrong direction – at night recently.

Taking to social media, PSNI officers based in the Mid Ulster region said:

“This could have had tragic consequences and just doesn’t bear thinking about.

“The night section got the tractor stopped and the driver arrested. He is being investigated for numerous offences including dangerous driving, excess alcohol and disqualified driving,” the PSNI post added.

Driving On A Motorway 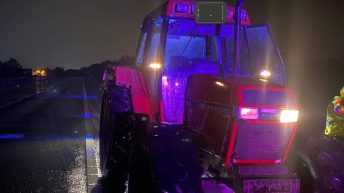