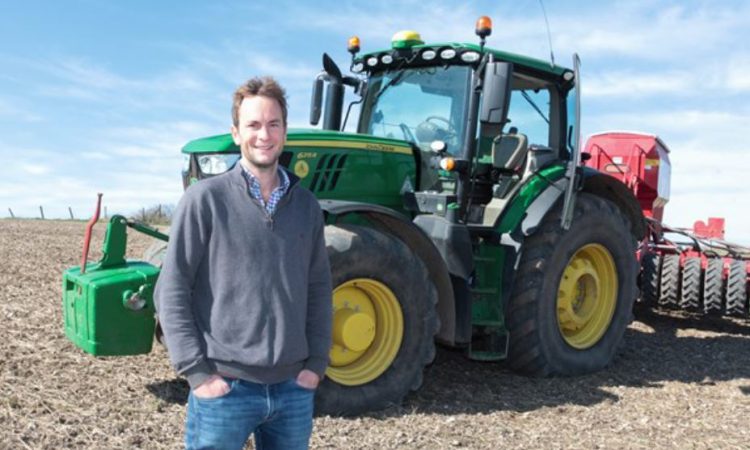 They join a network of farms across the UK. Monitor Farms bring together farmers by holding regular meetings in their area over a three-year period. They discuss local challenges, share ideas and host talks from industry experts.

Having started first in Scotland, the Monitor Farm programme is now in its seventh year in the rest of the UK and has seen AHDB Cereals & Oilseeds work with over 40 farms since 2014.

The underlying principle is ‘farmer-led and farmer-driven’, with farms chosen that are representative of their local area.

The new monitor farmers will scrutinise every aspect of their businesses over the next three years from soil health to machinery policy and comparing costs. They will try out new ideas with the support of AHDB and guidance from industry experts.

Head of AHDB’s Arable Knowledge Exchange team, Richard Meredith, said: “We are delighted to welcome this year’s farmers to the programme. All of them are open-minded with a desire to see the industry succeed.”

However, due to the ongoing government restrictions, meetings with the new hosts have been postponed until later in the year.

Ben Jeans (pictured top) is manager and partner in an 830ha mixed family farm. There are 530ha of arable crops including maize, a 180-cow dairy herd, a sheep enterprise and extensive stewardship schemes.

Ben wants to make his business more adaptable, keep improving soil health and reduce inputs by further integrating the livestock and arable sides of his business.

Jack Hopkins, Rob Beaumont, Martin Carr and Adam Lewis team up to take on the Hereford Monitor Farm. They want to increase businesses resilience against the growing challenges farmers face.

By hosting as a group Jack, Rob, Martin and Adam will make in-depth comparisons of their individual businesses, providing a wide breadth of topics for meetings. 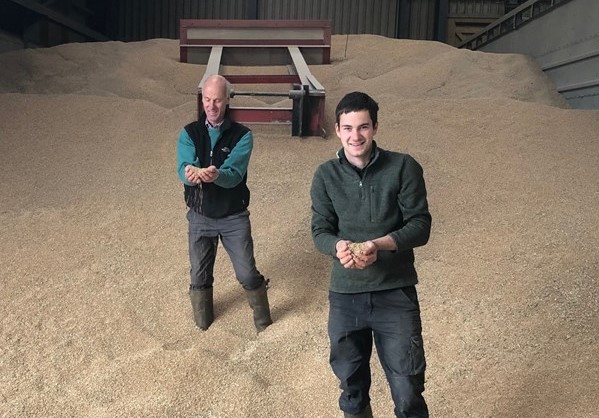 James and Henry want to embrace new advice and incentives on sustainability; seek rewards from natural capital assets and develop a strong successor for the business.

The soil varies from reclaimed moorland to heavy clay and his cultivation policy varies from ploughing to minimum tillage.

Pip is keen to learn from other people’s experiences to continue to grow his business while remaining profitable.

Gary and Debbie Willoughby have built up their business over the past five years to include an arable cropping enterprise and contract spraying and combining.

They are interested in looking at collaboration, shared machinery and succession. They would like to explore ways to improve soil health and trial new cultivations to move away from an entirely plough-based system. 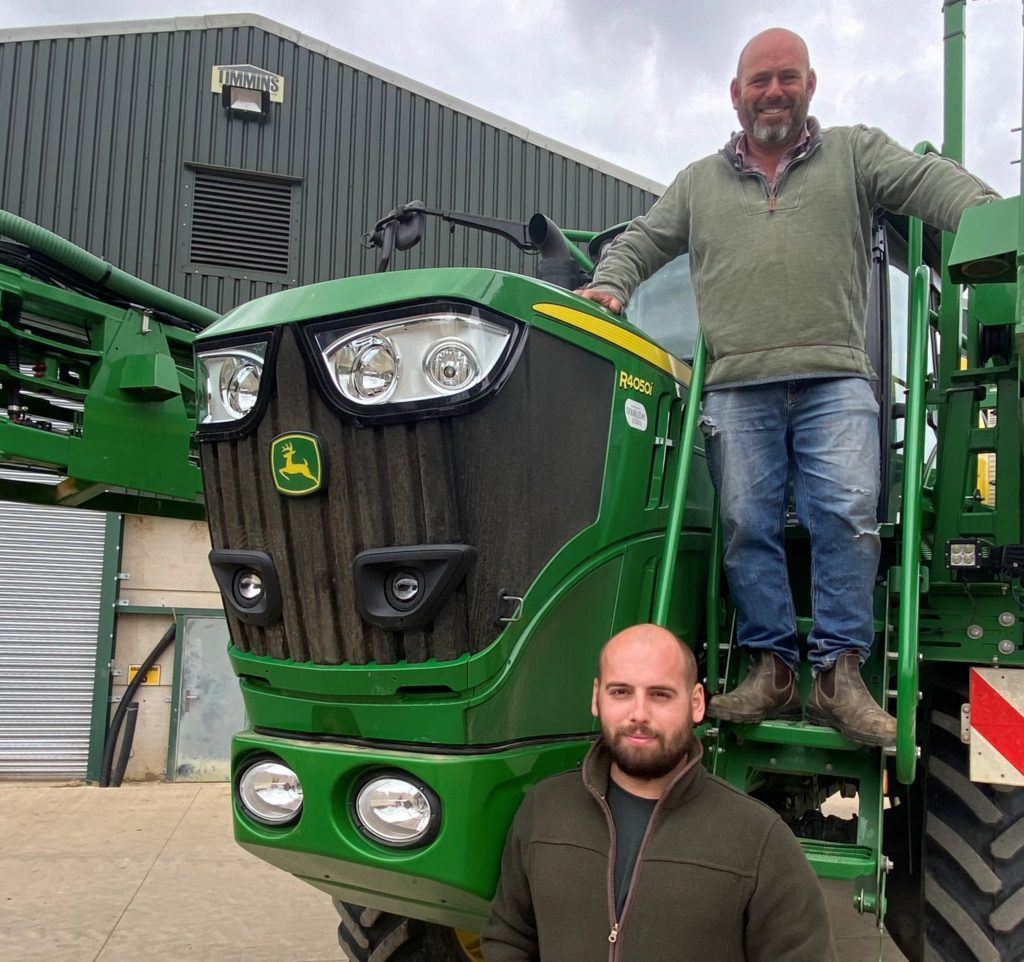 Andrew and Sam operate minimum tillage and full inversion cultivation systems. Having invested in a zero-tillage drill, they would like to reduce tillage to zero and use cover crops to improve soil health.

Their business ambitions are to reduce their cost of production and emissions without affecting profitability or yield.

Rob Waterston is the farm manager for the Welford Park Estate which covers 1,072ha. His role involves the management of 864ha of arable land of which 224ha are under a contract farming agreement.

Rob’s ambitions are to develop a no-till farming system that is sustainable, viable and carbon neutral. Rob wants to improve water efficiency and reduce reliance on chemicals by improving the farm’s rotation and soil health. 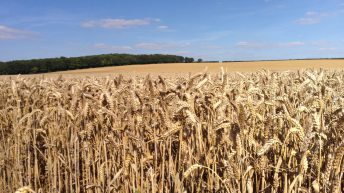