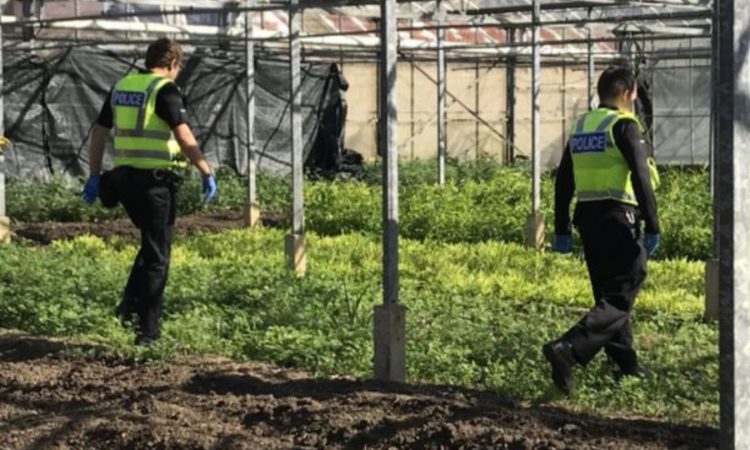 Eight potential modern-day slavery victims have been rescued and safeguarded in a multi-agency operation in Cambridgeshire on Friday (September 7).

The Eastern Region Special Operations Unit (ERSOU) carried out a warrant at a business premises in Old North Road, Kneesworth in conjunction with the National Crime Agency (NCA) and the Gangmasters Labour Abuse Authority (GLAA).

The operation was also supported by Cambridgeshire Constabulary, Cambridgeshire Fire and Rescue Service, HM Revenue and Customs (HMRC), and a number of other agencies.

Eight people were found at the premises and were taken to a centre where they received safeguarding support.

They are believed to have worked at the premises for little or no money, living on-site in cramped and poor conditions.

Detective Chief Inspector Lee Davies from ERSOU said: “Modern-day slavery can come in many forms and is happening in plain sight across the country every single day.

Protecting vulnerable victims from any type of exploitation is always at the heart of what we do, and we will continue to work alongside our partners to keep people safe across the eastern region.

Chris Hogben, head of the NCA’s Modern Slavery and Human Trafficking Unit, said: “Tackling the threat of modern slavery and human trafficking, including the safeguarding of the vulnerable, remains a priority for UK law enforcement and multi-agency operations such as this are key to improving our intelligence picture.

“Together, we’re using all the tools at our disposal to disrupt the organised criminals who seek to exploit the most vulnerable people in our society for profit and bring them to justice.”

‘One call can help’

GLAA senior investigating officer Tony Byrne said: “Our number one priority as the GLAA is to protect vulnerable workers from exploitation and we are proud to work with our law enforcement colleagues to crack down on suspected modern slavery and other illegal practices.

“I would urge the public to be aware of the potential signs of exploitation and report their concerns. One call to us or our colleagues means we can take swift and decisive action to protect victims and bring those responsible for the abuse to justice.”

No-one has been arrested in connection with the investigation at this stage; however, enquiries remain ongoing.

For more information on modern-day slavery, including how to spot the signs that someone may be at risk of being exploited, visit the Unseen website. 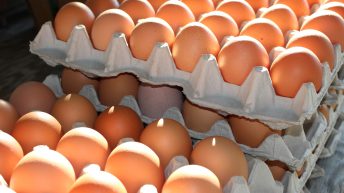