£87,000 prize up for grabs in league of farming…simulator

Giants Software, the company behind the contest, last year "tested the waters" with a Farming Simulator Championship; however, this year it has upped its game with a bigger lure of prize money, according to the firm. 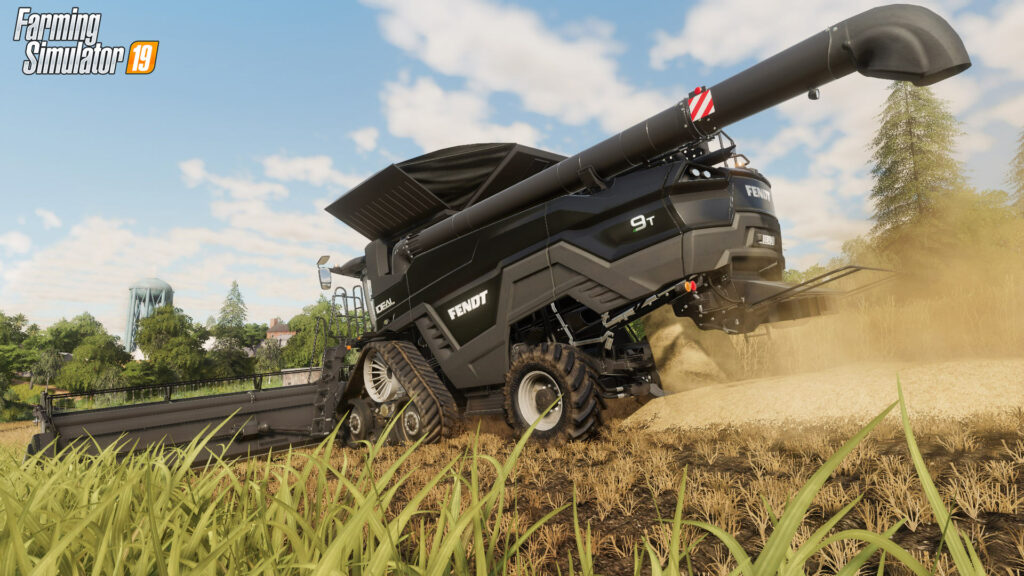 "At the end of the season, the best teams will compete for the title of the Farming Simulator Champion and €100,000 in prizes.

Every single tournament will not only grant circuit points for the best teams, but also wield big prizes, bringing the total prize pool for season two up to a total of €250,000.

The firm has established a joint venture with other competition partners to "provide the best experience possible to both players and fans of the Farming Simulator League".

Christian Ammann, CEO of Giants Software and manager of the eSports division, has described the venture as "a unique opportunity".

"Competitive farming is something people enjoy for years now - but it hasn’t been done in eSports so far.

"We have lots of eSports enthusiasts in our company who can’t wait to show the world that farming can indeed be fun and competitive at the same time.

We believe we found the right mix of real farming and fun-to-play game elements to ensure everyone will find it entertaining.

According to the firm, not only will the new league be held in the brand new Farming Simulator 19, but "it will also move from bale stacking to a competitive 3 vs 3 mode where teams challenge each other to determine who is the best on the field".

"The game will, of course, stand true to its roots in farming and combine real field work like harvesting with fun and challenging game elements." 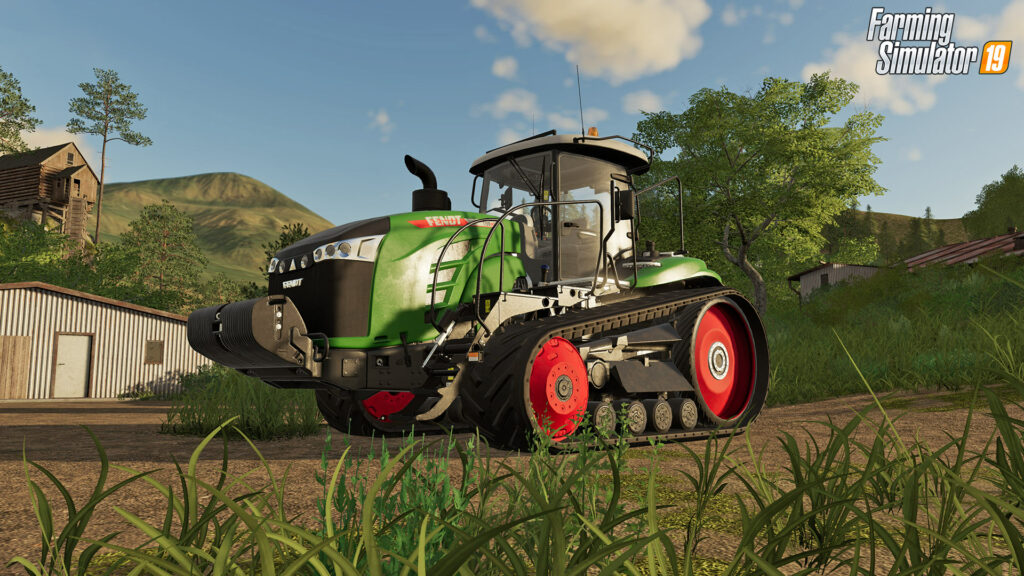 Giants Software will reveal more about the new game mode in the near future, the company has assured.