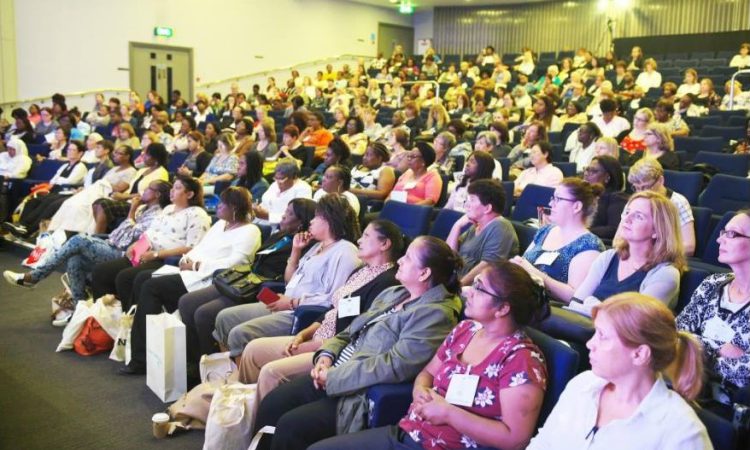 Those who shun red meat as part of a New Year crash diet could be doing more harm than good to their health, according to medical professionals.

95% of healthcare staff who attended a recent medical conference in Cardiff said would recommend red meat as part of a healthy and balanced diet.

The survey, which was conducted by Hybu Cig Cymru – Meat Promotion Wales (HCC) at the Nursing in Practice conference in Cardiff in November recorded delegates’ attitudes towards red meat and its place within the diet.

The Nursing in Practice conference is an annual professional development event for primary care nurses and health professions, including GP nurses, health visitors and district nurses.

As well as being a key source of protein, the survey showed that nurses were also able to identify that Welsh red meat contains a variety of additional nutritional benefits including iron, zinc, amino acids, vitamin D and importantly vitamin B12, which is only available from animal sources.

A lack of Vitamin B12 in the diet can lead to extreme tiredness, reduced energy and muscle weakness.

To extend attendees’ knowledge on human nutrition and diet, over 100 delegates at the event took part in the provoking seminar by respected dietician and Meat Advisory Panel member Dr. Carrie Ruxton titled ‘Red Meat: Friend or Foe?’, which challenged some of red meat’s common misconceptions.

During her presentation, Dr. Ruxton warned the audience of nurses, “[There would be] a lot of messages in the next few months suggesting that everyone should be eating less meat or that we should switch to vegan and vegetarian diets.

“But in the UK, most of your patients will be eating the right amounts of meat. We don’t need to ask them to reduce.

“It is perfectly safe and overall it makes a very good contribution to health.”

HCC’s consumer executive Elwen Roberts commented: “Red meat has a fully deserved place in a healthy and balanced diet and we were pleased to see that delegates at the Nursing in Practice conference agreed with that message.”

“Consumers can be reassured that Welsh red meat, such as PGI Welsh Lamb and PGI Welsh Beef, offer a significant range of health benefits as well as being produced to the highest welfare and environmental standards.”

The ‘Discover your Weekday Prime’ campaign is being run in collaboration with AHDB in England and QMS in Scotland to highlight how quick and easy it is to prepare healthy red meat meals to UK consumers.

The campaign, which is intended to appeal to younger audiences, has a social media focus and will highlight the nutritional value, ease and versatility of lean red meat in line with approved health claims, and the opportunity to enjoy more midweek meat meals.

Key health messages are communicated by the celebrities whilst cooking up three healthy red meat dishes with an unsuspecting member of the public.

The ‘Discover your weekday Prime’ social media campaign will be running over the coming months and campaign videos can be viewed on the Welsh Lamb social media channels.