Three genetically modified organisms (GMOs) soybean varieties for food/feed uses have been approved by the European Commission and Monsanto has heralded it as a “milestone” for the company.

The three GMOs have gone through a comprehensive authorisation procedure, including a favourable scientific assessment by EFSA. The authorisation decisions do not cover cultivation.

Following the Commissions announcement, Monsanto said that the approval meant that its Roundup Ready 2 Xtend soybeans (which are tolerant to glyphosate and dicamba) can now be imported into the EU for food and feed use and that it was a “milestone” for the company.

With both the EU and Chinese import approvals and the US Environmental Protection Agency (EPA) in the final stages of review for over-the-top use, Monsanto said it can now look forward to a full system launch in the United States in 2017.

Advertisement
It said that it continues to be in a strong position to supply roughly 15m US soy acres when the selling season arrives.

A full system launch also is planned for Canadian soybean growers in 2017 given the previous Canadian regulatory approval for Roundup Xtend with VaporGripTM Technology and XtendiMax herbicide with VaporGrip Technology, it said.

“Farmers are telling us they’re looking forward to the benefits of the full Xtend Crop System, including over-the-top use of dicamba and glyphosate.

“We’re excited to give Canadian growers this opportunity in 2017, along with US growers pending final EPA approval,” he said.

Earlier this year, the three GMOs approved had received “no opinion” votes from the Member States in both the Standing and Appeal Committees and the Commission adopted the pending decisions. 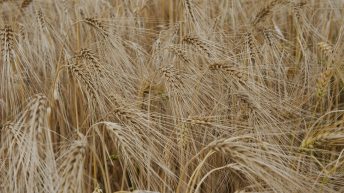 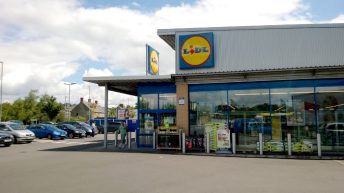 Lidl to list GMO-free dairy products in its German stores