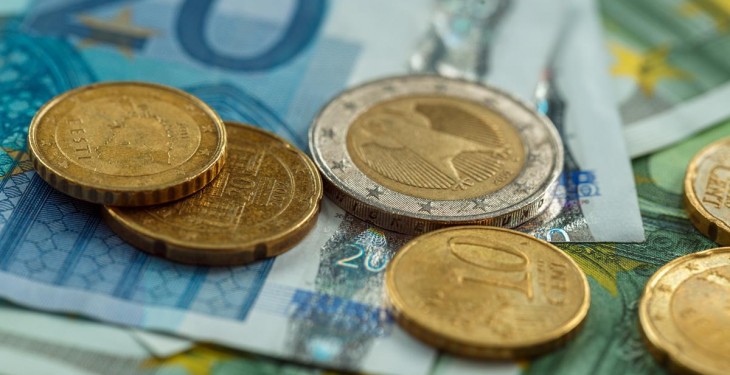 The current mechanism of subsidising EU agriculture via grants and schemes could soon become a thing of the past.

Speaking at a recent Rural Development Conference in Cork, Werner Schmidt of the European Investment Bank highlighted that the grant element of European agriculture is declining and in his view, ‘further cuts’ are very likely after 2020.

This, he said requires new and innovative financing instruments and mechanisms to deliver successfully for the sector.

“The blending of resources to increase the efficiency of public money is currently the name of the game.

“Financial instruments are a smart way to leverage grant finance but they are not a miracle as such,” he said.

According to Schmidt, financial instruments can ensure an efficient budget allocation with high impact through leverage and its revolving nature.

He highlighted that money invested in agriculture by means of a grant can only be invested once where as via a financial instrument the money can be used many times.

However, Schmidt did say that there are some key challenges to the use and adoption of financial instruments in the agriculture sector.

He stressed that the migration from grant to debt based support requires a change in mindset at all levels.

Former IFA President JohnBryan voiced condition to such a move. he said the European consumers and taxpayers are putting an increased burden and extra demands on farmers.

Bryan said the maintenance of substantial grants for smaller and medium sized farmers is absolutely essential if farmers are to deliver the public goods that farmers are being asked to deliver.