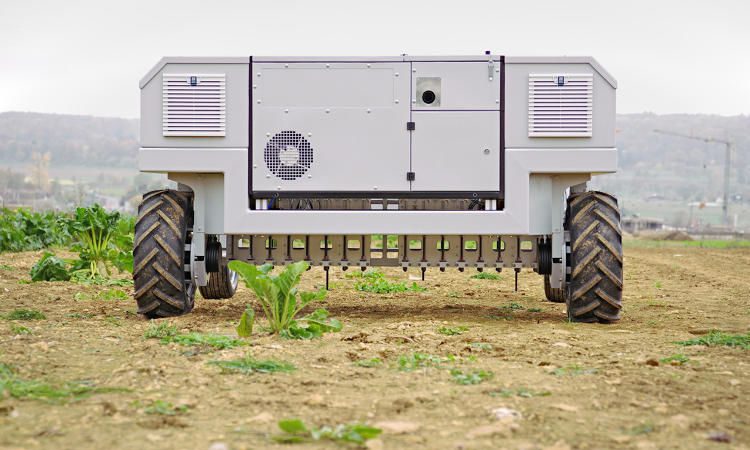 The latest annual statistics from HMRC show there has been a slight decrease in companies from all regions of the UK claiming R&D Tax Credits, which are designed to drive innovation.

Across the UK, London had the most claims with Northern Ireland businesses still significantly behind other regions.

The agriculture industry accounted for less than 1% of all claims submitted, highlighting that the industry hasn’t tapped into the potential of the initiative, analysis by Momentum Group, a major UK tax advisory firm highlights.

The average value received per R&D Tax Credit claim by agriculture, forestry and fishing businesses was £41,000 – almost half of the £85,000 average overall payment.

Tom Verner, group managing director, Momentum R&D said: “While HMRC statistics show many industries in the UK are wakening up to the benefits of R&D Tax Credits, the potential is far greater.

In our experience, there are still so many agriculture businesses that are either not aware of R&D Tax Credits, incorrectly think they do not qualify, or feel they lack the necessary experience to submit a claim. In fact, many companies are not claiming their full legitimate entitlement.

The idea is that the tax savings can be reinvested into technological innovation to bolster business, exports, employment and the local economy in the wake of Brexit.

Verner added: “It is vital that the agriculture, forestry and fishing industry recognises the potential of this very accessible UK Government incentive.

“While seeking in-depth advice is vital, with an increasing number of accountancy practices availing of our R&D expertise, we assist businesses every day that have benefited from tens of thousands and hundreds of thousands of pounds.

Given the potential, we find it startling that more companies aren’t claiming, and we have made it our mission to highlight the incentive, particularly on occasions like today when regional results show improvement from companies to claim their optimum benefit.

Founded in 2009, Momentum is one of the longest established R&D advisory companies in the UK. 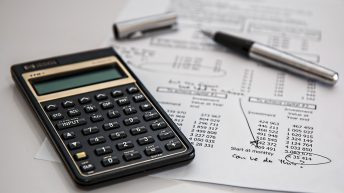