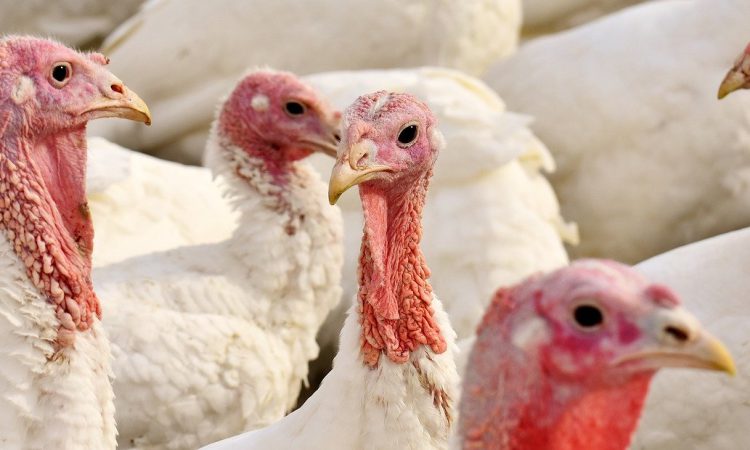 The Countryside Alliance has branded an English council’s decision to wipe meat from the menu of its catering services, in time for Christmas 2020 an “illogical decision”.

Enfield Borough Council has released a lengthy dossier outlining a number of steps they are taking as part of the council’s ‘climate action plan’. Among the various measures included in the 40-page dossier, are plans to ban meat.

On page 36, the document includes the line: “All events held by the Council where catering is provided to offer only vegan or vegetarian options’ which they say is to be enforced by December 2020.

The document said the controversial step is designed to “influence the behaviour of Enfield’s key partners, suppliers and wider economy”.

If implemented the ban would deny those relying on council catering at events, any meat options, despite it being a diet enjoyed by the vast majority of the country.

The Labour-controlled authority uploaded the extensive ‘Enfield climate action plan 2020’ online in response to their own declared ‘climate emergency’. It is unclear whether the sweeping measures have had sufficient public consultation.

The council reportedly held a consultation on the plan for less than a month in the middle of the coronavirus lockdown before it was agreed in the council cabinet on July 15.

Commenting on the proposal, Mo Metcalf-Fisher of the Countryside Alliance said: “Banning meat is completely the wrong approach and demonstrates no understanding of how meat in this country is produced, which thanks to UK farming practices, is among the most sustainable in the world.

“And to remove meat from the menu just before Christmas; a time when so many enjoy Turkey and all trimmings?

“That this ban has gone through with what appears to be very limited public consultation, is damning. Enfield Borough Council would do well to actually liaise with the farming community, properly consult their local residents and drop this proposed ban immediately.”