Home » Sheep » Almost 18,000 sign campaign for wool to be mandated in construction

Almost 18,000 sign campaign for wool to be mandated in construction 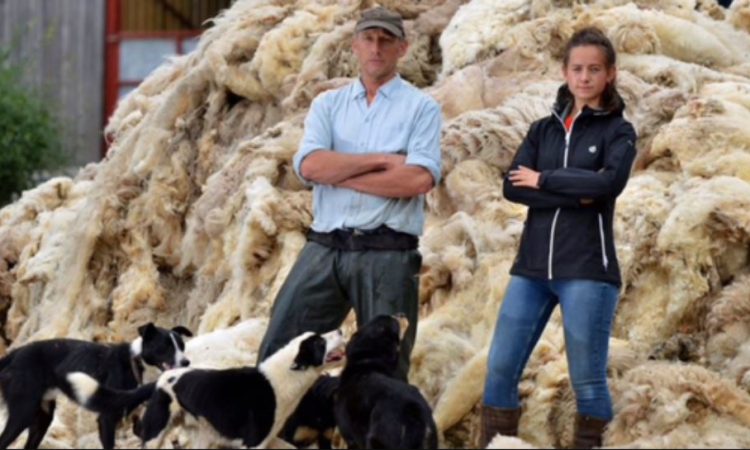 Almost 18,000 people have signed a petition calling for wool-based insulation and carpeting to be made mandatory in publicly-financed building projects.

The petition explained sheep farmers receive less for their wool than the cost of shearing the sheep.

“Last year, David Jones [pictured top] received 28p a fleece and paid the shearer £1. This year, the value is set to drop by at least half. Hence he, and many other farmers across the country, have made the decision to plough their wool into the fields as fertiliser.”

The case is not isolated one, tens of thousands of people online reached out to East Sussex sheep farmer Stuart Fletcher after he posted a picture of his wool explaining how it would be disposed of.

“This is a very sad sight for me as a shepherd, but I think should be for our country and whole environment,” he said.

“For millennia the British sheep has clothed and insulated us in organic and biodegradable luxury – the envy of the world.

Today we took the first load of fleeces I have shorn to a neighbouring arable farm to be composted. It is now worth less than the diesel I’d need to take it to the Wool Board’s depot in Ashford.

“Meanwhile people are walking around in man-made fibres derived from the petrochemical industry, panicking that the oceans are filling up with plastic while blaming ruminants for climate change. Something is going wrong somewhere.”

The petition highlighted fears of a further blow to the industry stating: “On January 1, 2021, sheep farmers may be further affected by possible new tariffs on sheep meat of at least 40%.

“Currently, over half our sheep exports go to the EU and will never be substituted by trade deals with the USA or Japan, for example. Sheep farmers’ incomes are being squeezed at every point.” 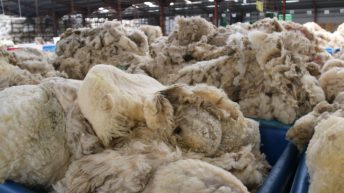