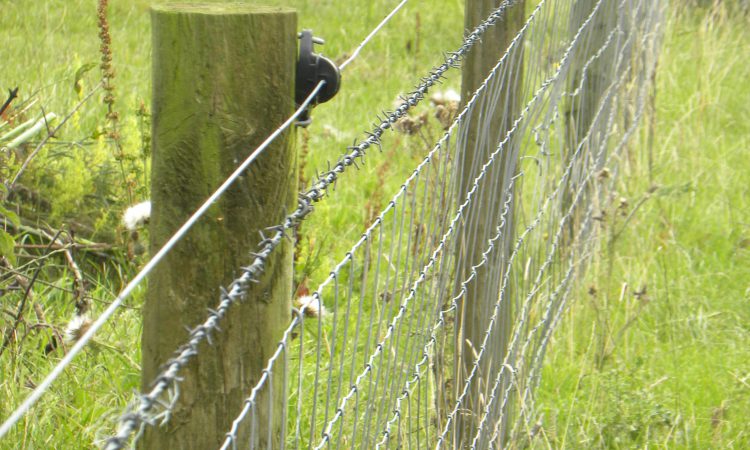 Northern Ireland’s Agriculture Minister has announced that Tranches 3 and 4 of the delayed Environmental Farming Scheme (EFS) will now proceed – albeit with amendments.

EFS supports farmers to implement environmentally-beneficial actions on their land to protect and enhance biodiversity and water quality, and mitigate against climate change by sequestering carbon.

A total of 3,950 agreements are in place after two tranches. However, the third tranche was put under review after options such as fencing were heavily oversubscribed.

Making the announcement, Minister Edwin Poots said successful applicants will now be issued with their agreements for Tranche 3 and applications for Tranche 4 will be invited later in the year.

The move comes after EFS was delayed and reviewed to ensure value for money and that it delivers on its core environmental goals.

However, the tranches contain several amendments in order to assure the department that the scheme continues to meet the objectives set out in the original business case.

Minister Poots said: “I am very pleased to provide clarity to almost 3,000 farmers who applied for Tranche 3 of the scheme. I have now agreed to proceed with Tranche 3 and given the green light to open Tranche 4 for applications later in the year.

“Several amendments to both Tranche 3 and 4 have been made to ensure that the scheme continues to provide value for money.

“While I appreciate that this may be disappointing for some, the approval of the revised scheme is welcome news and enables EFS to provide continued support for the farming sector to play its part in protecting our environment.”

Concluding, the Minister said: “I would like to thank applicants for their patience with the application process and assure you that I remain encouraged by the continued strong interest in EFS and protecting the environment.

“EFS plays an important role in the protection and enhancement of biodiversity and water quality, and in climate change mitigation through carbon sequestration.”

Due to the delay in issuing agreements, the Minister announced that Tranche 3 participants will have additional time to complete their Year 1 agreement works up to 31 December 2020, with the exception of arable options.

Applicants are encouraged to log on to DAERA Online Services to view and accept their agreement as soon as possible, and before the deadline of March 27, 2020.

The Environmental Farming Scheme is part-funded by the European Agricultural Fund for Rural Development (EAFRD).

Tranche 3 applicants with arable options should refer to the arable option Information Sheets on the DAERA website to check when arable works need to be completed by.