Annual livestock survey: What’s up and what’s down in 2018?

Defra has released the final results of its estimates of livestock numbers on commercial agricultural holdings in England on June 1, 2018.

Approximately 25,000 commercial holdings were asked to complete the annual farm survey and results are based on almost 15,000 responses, representing a response rate of 59%.

The areas of owned and rented land, poultry, horses, goats, farmed deer, camelids and labour numbers will be published at the end of next month.

The total breeding herd saw a similar decrease of 0.9% and now stands at almost 1.9 million.

The only subcategory which saw a net increase was female beef youngstock with beef calf numbers up 1.1%. and heifer numbers up 3.9%.

Overall, the number of breeding beef cows dropped by 1.3%. 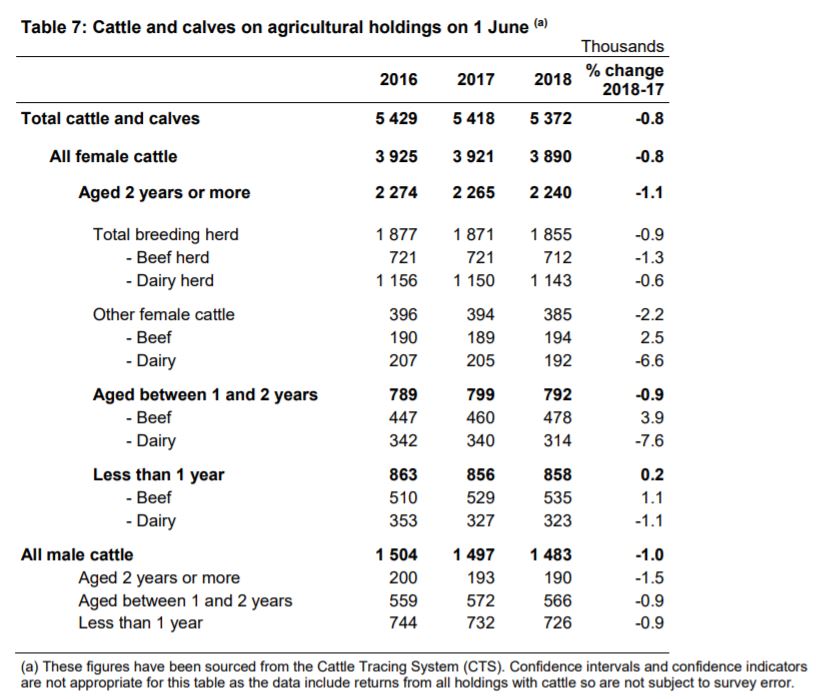 It compares with a decrease of 0.6% in dairy cow numbers.

While the drop in cow numbers is effectively low, the 7.6% drop in heifer numbers is likely to have a knock-on effect on the national herd over the next 12 months when the missing calves would have been due to move into the milking herd.

It compares with a fall of 0.6% in maiden heifer numbers the year before.

The fall may stem from farmers changing their practices during the milk price crash in late 2015 when most of the calves would have been conceived - perhaps favouring beef sires rather than black and whites or cutting back on sexed semen.

However, female calf numbers remained low the following year, dropping by a further 1.1% suggesting more than a one-year cost-saving strategy.

Despite rising cow yields, it leaves the challenge of either reducing replacement rates or buying in heifers from elsewhere to maintain current production levels into 2019.

It fits in with current trends as the latest AHDB figures for between April and September show milk production fell by around 0.5% in GB compared to the year before.

Northern Ireland producers meanwhile, were firing ahead on all cylinders, with production up by 1.8% over the same period. 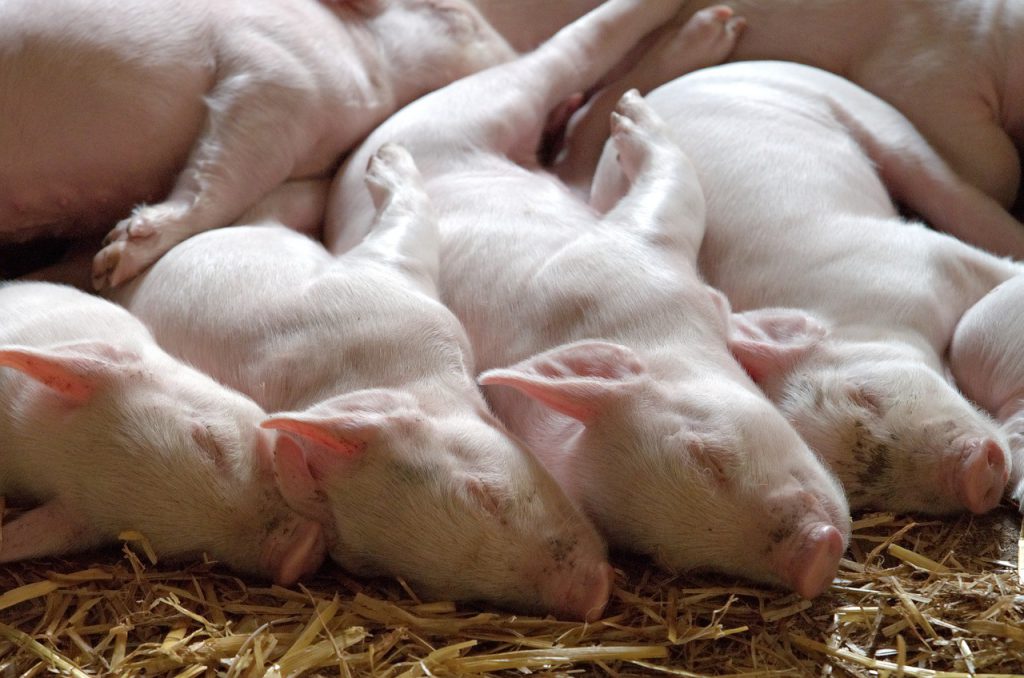 This was offset slightly by the fall in the number of breeding pigs, which decreased by 1.9% to 408,000.

However, it should be noted that when considered alongside the confidence intervals displayed in the results table, these changes are not statistically significant. 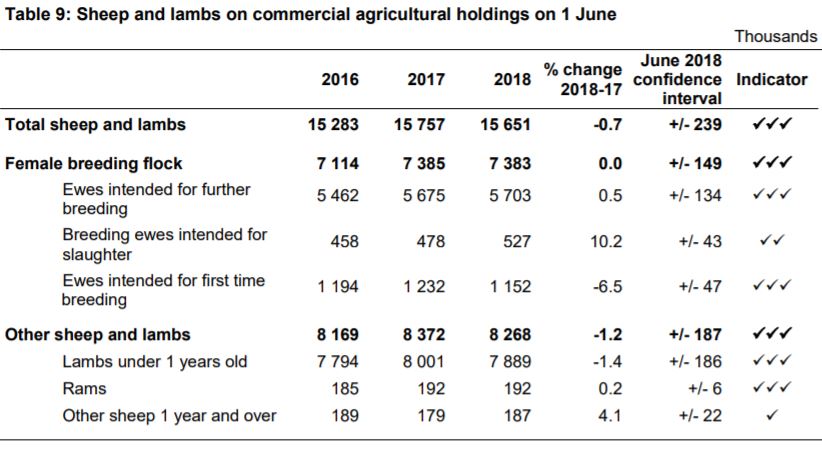 The female breeding flock remained stable at just under 7.4 million whilst the number of lambs decreased by 1.4% to 7.9 million.