An appeal for information has been made in relation to a trespasser who was discovered on farmland "punched" the landowner after being asked to leave.

"Officers investigating an assault on farmland near Chippenham are appealing for information.

"At approximately 11:00am on October 3, a woman and her friend trespassed on private farmland in Luckington, wrongly believing there was a fox hunt in progress.

"The suspect is described as white, aged in her mid 30s, of stocky build with short dark brown hair. She was wearing dark clothing with camouflage trousers. 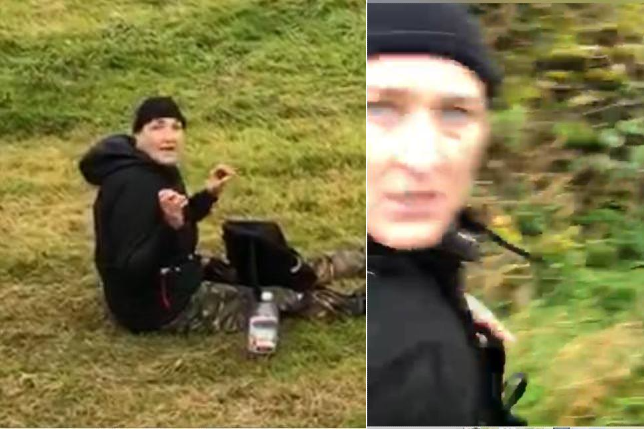 A sheep farmer in Co. Derry has had 43 of his flock of Blackface hoggets stolen in an overnight raid.

The owner of the flock Gerald Harkin said the theft occurred between 7:00pm on Wednesday, October 7, and 7:00am on Thursday, October 8, near Windyhill Road in Limavady.

According to the owner, there is distinct orange markings on both the head and neck of the stolen sheep.

This incident is one of the latest in a number of livestock thefts to have taken place across the country.