Home » N.Ireland » Appeal for information following theft of 40 sheep in Co. Down

Appeal for information following theft of 40 sheep in Co. Down 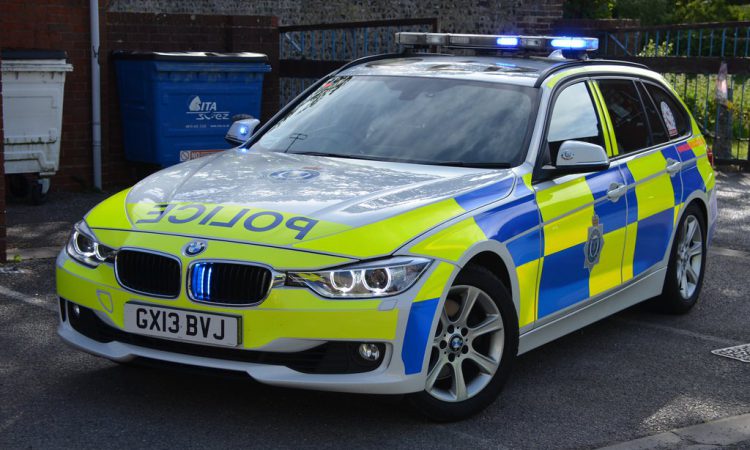 The Police Service of Northern Ireland (PSNI) is appealing for anyone with information regarding the theft of 40 sheep in Co. Down to come forward.

A total of 21 ewes, one ram and 18 lambs were taken from a field on the Bannfield Road in Rathfriland.

The sheep were stolen some time between June 24 and June 27, the PSNI added.

In a post on social media, the PSNI said: “If you have any information regarding the theft of the sheep, or their whereabouts, please call 101 quoting reference 521 of 6/8/18.

“Alternatively, information can be provided anonymously via Crimestoppers on: 0800-555-111.

Commenting on the issue, O’Brien said: “Rural crime has a lasting impact on farming families, who can literally find their livelihoods threatened overnight.

Criminals are sophisticated in the homes and businesses they target. They are selective about what they take and will not think twice about targeting the same farm again, sometimes within days.

“The net result is that across all rural areas people now feel isolated and vulnerable in their own homes,” he said.

The UFU’s legislation chairman indicated that he welcomed targeted initiatives, including: trailer marking; freeze branding livestock; and the use of tracker devices on tractors and other machinery.

Concluding, O’Brien added: “We remain deeply unhappy that despite the efforts farmers take to protect their property and the PSNI’s targeting of rural criminals, the sentences courts impose do not reflect the scale of this threat to rural life and livelihoods.”