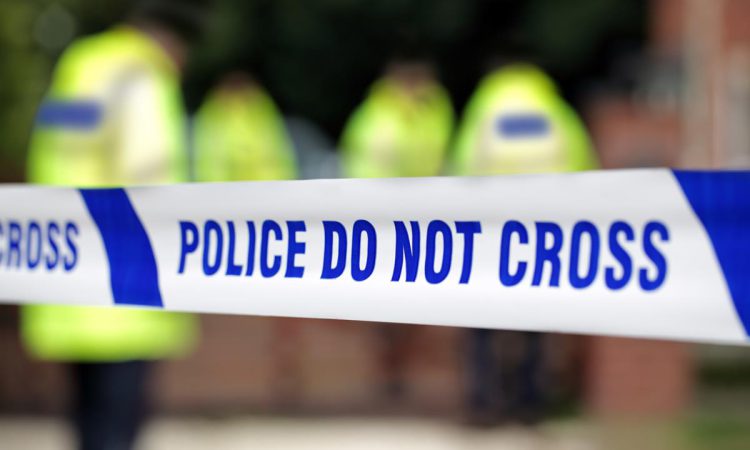 An appeal for information has been made in relation to the stolen tractor used in the attempted theft of an ATM machine in Co. Louth over the weekend.

Police Service of Northern Ireland (PSNI) officers in Crossmaglen, Co. Armagh, are appealing for information in relation to the theft of a Massey Ferguson tractor and a low loader from a property in the Concession Road area of Cullaville.

It is believed that the vehicles were stolen sometime between 2:30pm on Friday, November 15, and 2:40am on Saturday November 16, and then used in an attack on an ATM machine across the border in Co Louth, at Dunleer.

The low loader was recovered at the scene and the tractor at Hackballscross. Both have since been returned to their respective owners.

Officers would ask anyone with any information to contact them at Crossmaglen on 101 quoting reference number 326 16/11/19,” the PSNI spokesperson said.

Meanwhile, Gardaí have made a similar appeal for information in relation to the incident, stating:

“On Saturday, November 16, at approximately 3:20am, Gardaí in Drogheda responded to a report of a theft of an ATM on the Main Street in Dunleer, Co. Louth.

“On arrival an ATM had been damaged in a bank premises on the Main Street. A digger and lorry remained at scene. A significant amount of damage was caused to the premises.

Gardaí believe those responsible left the scene in a silver Toyota Land Cruiser with a partial registration of 04-MH heading north of Dunleer.

“Gardaí are appealing for any person who saw this vehicle or knows the whereabouts of the vehicle to contact them at Drogheda Garda Station 041 987 4200, the Gardaí Confidential line 1800 666 111 or any Garda station.”

Detective Inspector Richard Thornton said: “Our investigations into both of these incidents are at a very early stage, and it is unclear at this time if they are linked.

In the first report this morning (Monday November 18) made to police at 5:28am, it was reported a bulldozer was being used in an attempt to rip an ATM machine from the wall of a petrol station on the Belfast Road, Ballynahinch.

“A silver-coloured Volkswagen Passat car with a trailer was also reported at the scene.

“Those involved in the attempted theft were reported to have fled the scene, empty handed, but having caused substantial damage to the premises, and to the roof of the forecourt.

BREAKING: An ATM machine has been stolen from a business premises on the Saintfield Road in Belfast. Police believe it was taken sometime over the weekend. However detectives say it’s unclear if it’s linked to this attempted cash machine robbery in Ballynahinch this morning. pic.twitter.com/EOa8slDHvG

“At approximately 6:55am we received a report of a car, matching the description of the Passat reported at the scene, on fire in the Queens Park area of Saintfield.

“In a separate incident, reported to us around 7:55am today, a member of staff arrived at their workplace on Saintfield Road in Belfast to discover entry had been forced to the premises and an ATM machine that had been taken.

“We believe this occurred sometime between Friday evening (15th November) and the time it was reported to us. I would appeal to anyone who saw anything suspicious in this area to please contact us,” the detective said.