As the amount of land left to be planted across the country gets smaller the focus is turning to fertiliser, and as temperatures increase sprayers will become a more regular sight in fields. The tillage industry is telling its story in Arable April.

However, it should be noted that there is a considerable amount of barley to be planted in the north east, while maize, beet and spring oilseed rape are on the agenda across the country.

This week pictures were coming in of a variation of jobs. The main image - at the top of the article - shows David Moore from Co. Kildare applying a pre-emergence herbicide to spring beans.

Barry Purcell, an agronomist with Glanbia, was busy walking crops. He sent in the pictures in the gallery below. Oilseed rape was coming into flower, spring crops were emerging and winter crops were being walked to check for growth stage and disease pressure.

Michael Howard had just finished planting Planet spring barley when he took the picture (below). 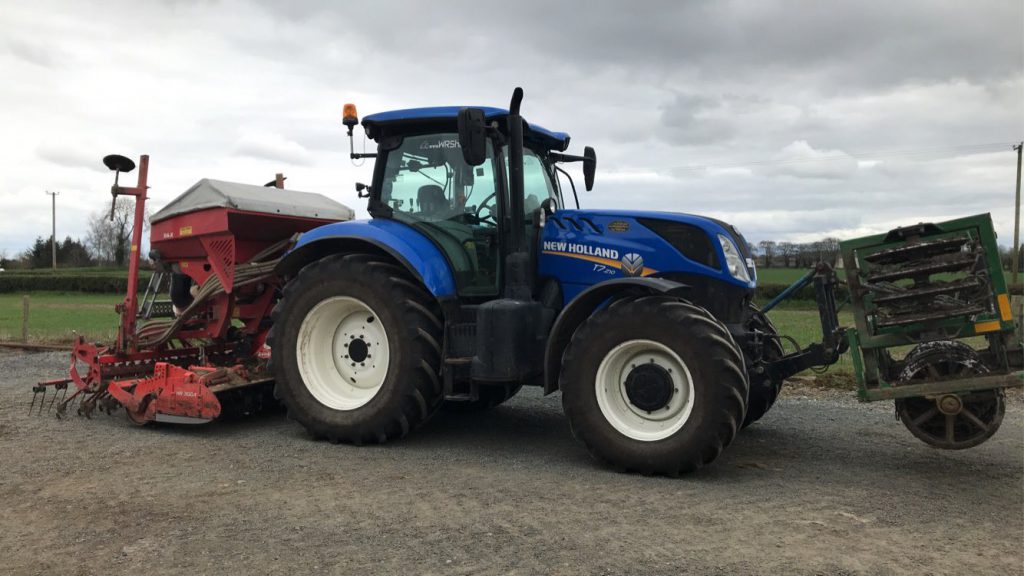 Robbie Byrne sent in this video of Tony Bell sowing spring barley with a new direct drill on his farm near Ardee, Co. Louth. 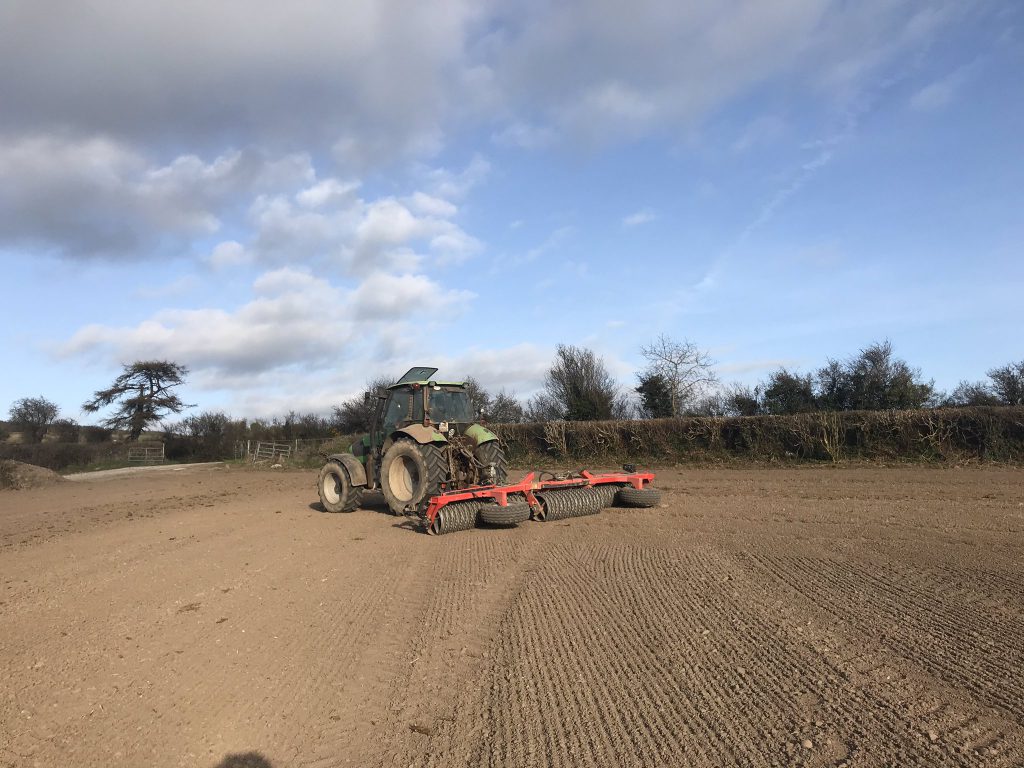 John Dunne's Tundra winter beans were looking well this week. He posted this image on Twitter. 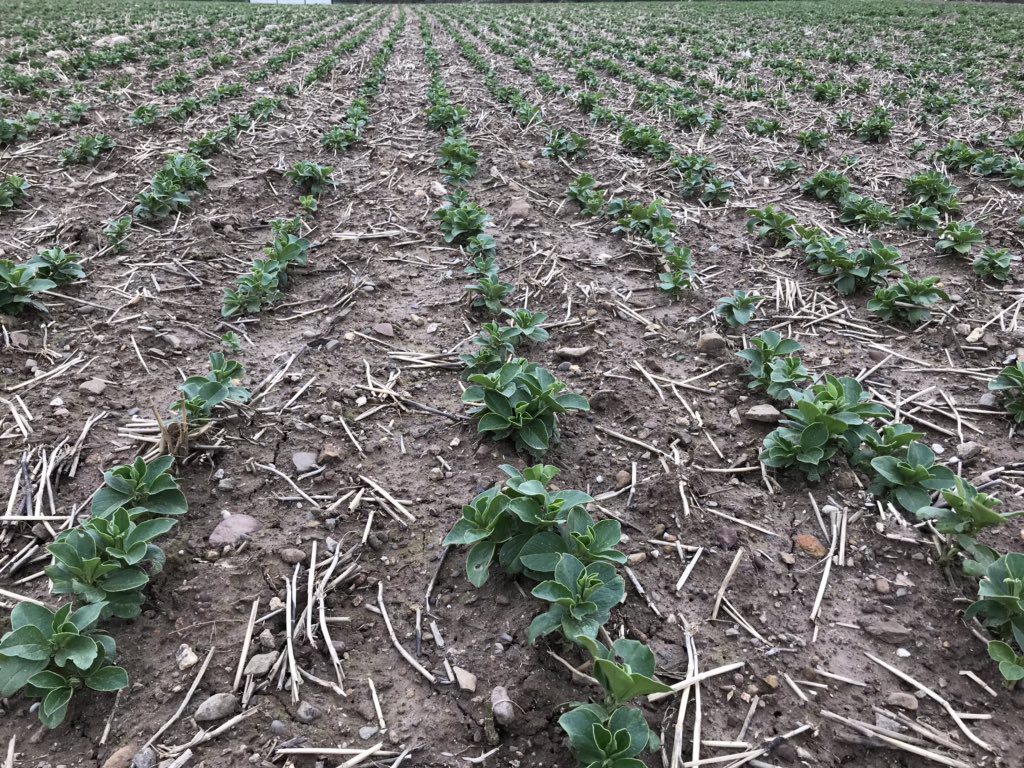 The gallery (below) shows Kevin McCann ploughing in Co. Wexford. Tony Bell was finishing sowing Gangway spring barley in the second image. The final picture was sent in by Clive Carter in Co. Laois. The oilseed rape was just beginning to flower.