Article 50 extension a ‘stay of execution’ unless deal is agreed 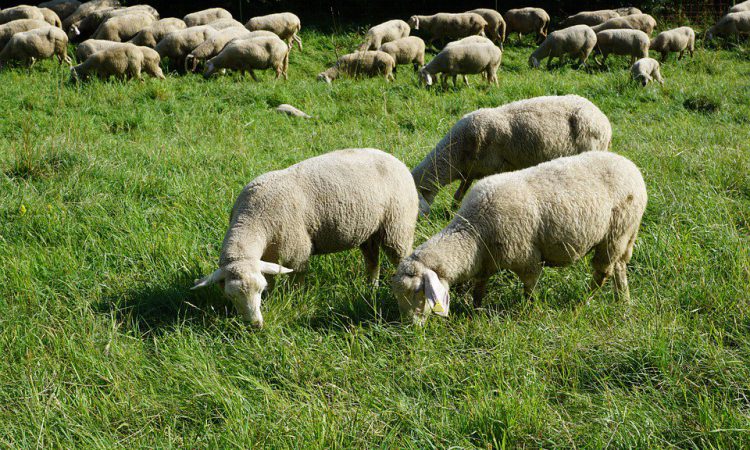 The National Farmers’ Union for Wales (NFU Cymru) has warned that the extension to Article 50, announced last week by the EU, is merely a “stay of execution” unless a “way forward” can be agreed.

According to John Davies, president of NFU Cymru, a ‘no-deal’ Brexit on any date, regardless of an extension, would be “catastrophic” for Welsh farming.

“While the extension of Article 50 means that Welsh farming businesses will not be hit with the effects of a cliff-edge no-deal Brexit on March 29, this is very much just a stay of execution unless parliament can reach an agreement on a way forward,” said Davies.

If that agreement cannot be reached, we will still be staring down the barrel of a ‘no-deal’ Brexit scenario as early as April 12, and that outcome would have catastrophic, irreparable consequences for Welsh agriculture and our rural communities.

The EU agreed to offer the UK an extension to May 22 for Brexit to take effect if the House of Commons passes a withdrawal agreement this week. However, if the agreement is not passed, the EU has requested that the UK indicate, by April 12, how it wants to proceed.

Davies urged “the prime minister and parliament to put their political differences to one side and take advantage of this small window of opportunity to remove all possibility of a no-deal Brexit”.

“For businesses to have been left in a position of complete uncertainty without any clarity whatsoever for such a long period of time because of the political squabbling we have seen in recent months is, frankly, shameful,” he further claimed.

Davies highlighted that 73% of Welsh food and drink exports went to Europe which, he said, underlines a continued demand for Welsh produce on the continent, and the need to maintain “frictionless” trade.

“The tariff announcement last week brought into sharp focus the impact of tariffs on many of the goods we export to the EU, while producers in the Welsh egg, cereals and horticulture sectors will be horrified to see the lack of protection afforded to defend them against imports,” he argued.

Davies concluded by saying: “Once and for all we need parliament to act in the best interests of businesses, jobs and our rural communities, and reach an agreement that finally puts the very real threat of ‘no-deal’ to rest.” 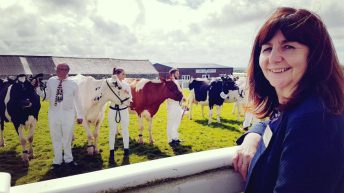 More than 12,000 responses received for Welsh Brexit and Our Land consultation