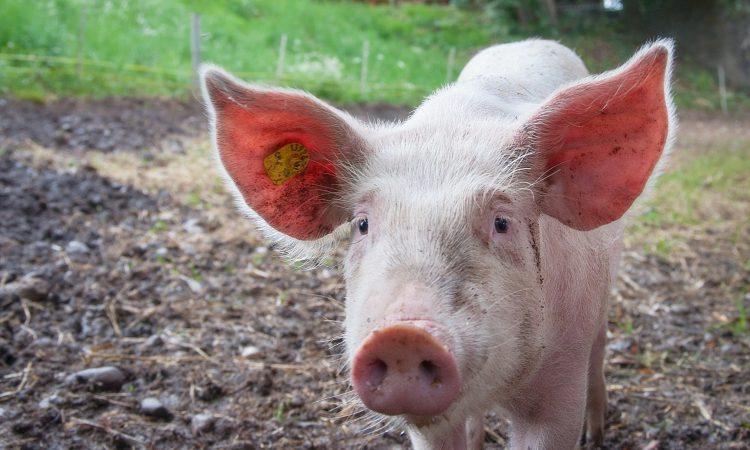 African swine fever (ASF) has been confirmed on two farms in Beijing, the first cases in the Chinese capital, according to reports.

According to the outlet, the ministry confirmed that ASF had been discovered on two farms in Fangshan district, in the south-west of Beijing.

First reported in China in August 2018, ASF has since hit numerous farms around the country, with approximately 70 cases reported since.

Dr. Lubroth “spoke highly of the decisive measures adopted by China to prevent and control ASF”, according to the Chinese ministry.

Since the disease was first detected, thousands of pigs have been culled.