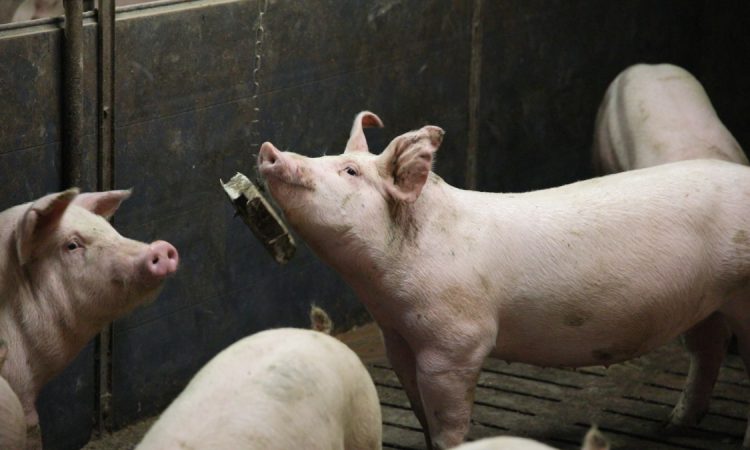 It has been reported by media outlets in South Korea that the country’s government has been using helicopters in an effort to disinfect border regions against the potential spread of the African swine fever (ASF) virus.

A report published on the South Korean national daily newspaper Korea JoongAng Daily outlined that another case of ASF was confirmed in the country on Wednesday, October 9, indicating that strengthened containment measures “are not working”.

According to the publication, the latest case brings the total number of infected farms in the region to 14.

Following the outbreak of the disease, the country’s government ordered a 48-hour lockdown on pig farms, slaughterhouses, feed factories and related vehicles in the region of Yeoncheon until 11:10pm tomorrow, Friday.

Advertisement
Over 8,000 pigs from the infected site and other farms within a 3km radius will be culled, bringing the total number of pigs culled from the 14 confirmed cases to nearly 155,000.

Authorities had designated six regions, including Yeoncheon, as ‘buffer zones’ with new containment measures in a bid to curb the spread of ASF.

However, Yeoncheon was removed from the list of buffer zones, following the confirmed case later that day.

Feed vehicles outside the newly designated zones will be restricted from entering. The feed cargo from other regions will have to be transferred to new vehicles once it reaches the buffer zone.

Pig farms in the buffer areas will also be tested for the virus every three weeks to account for the ASF’s incubation period of 19 days.

Concluding, the publication noted: “As of Wednesday, 90 of the total 94 unaffected pig farms in the three regions had decided to sell their pigs. Over 11,000 pigs have been killed so far of the 31,000 from those 90 farms.”