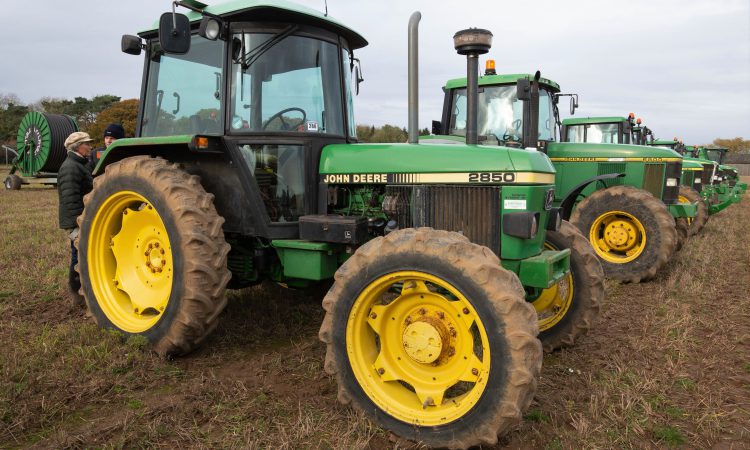 The sale was conducted by Brown & Co. This report focuses on the (older and some not-so-old) John Deere tractors that were up for grabs.

Tim Scrivener was at the auction for AgriLand to take these photographs and to note the key prices. All of the pictures in this report are from the auction itself.

In accompanying articles, we look at how other lots (including a combine harvester and a telescopic handler) fared.

No buyer’s premium applied to any of the (hammer/sale) prices.

All (hammer/sale) prices were subject to VAT at the local rate (i.e. VAT must be added to all of the prices below). 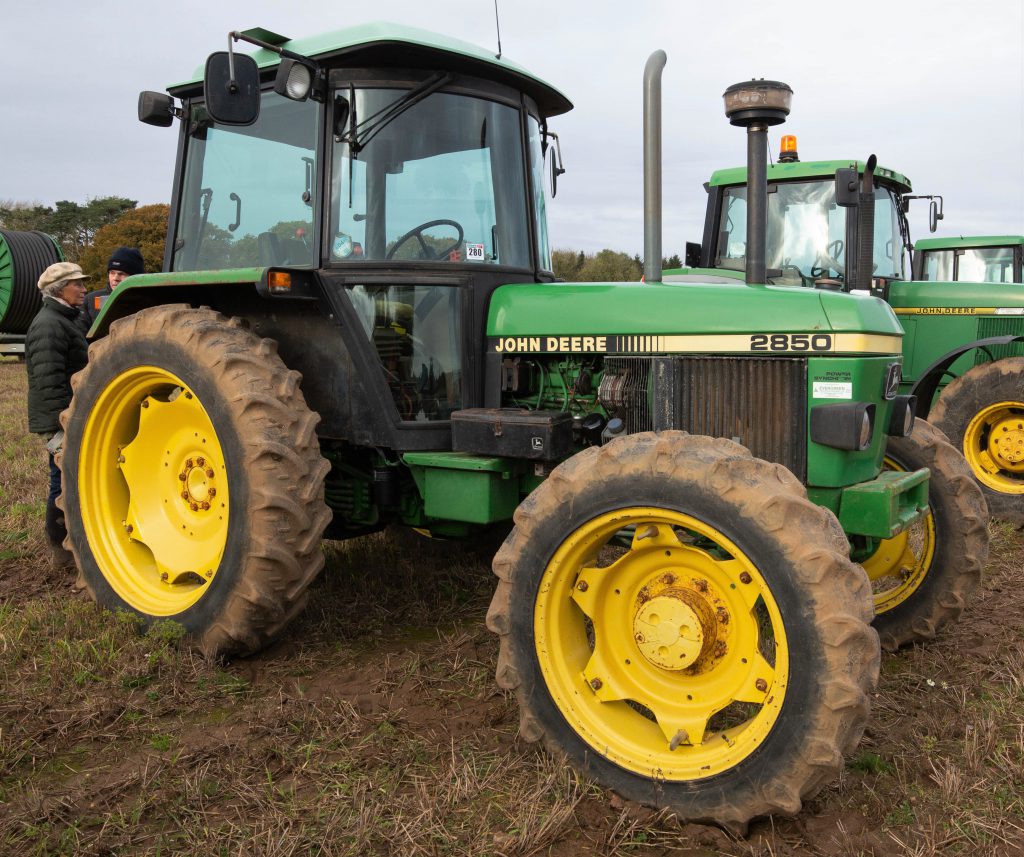 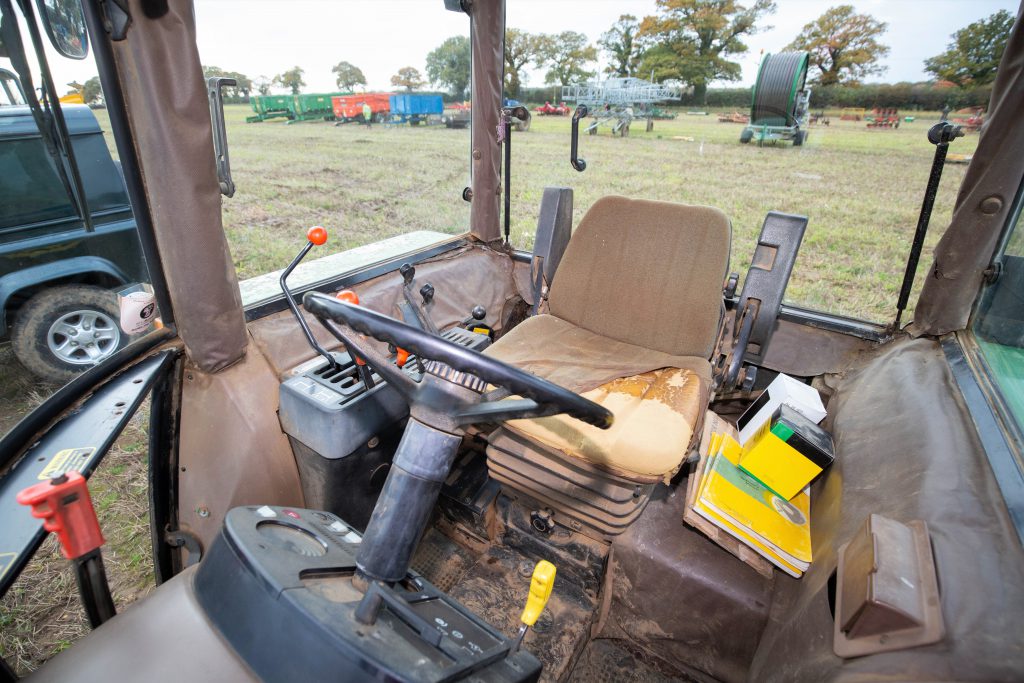 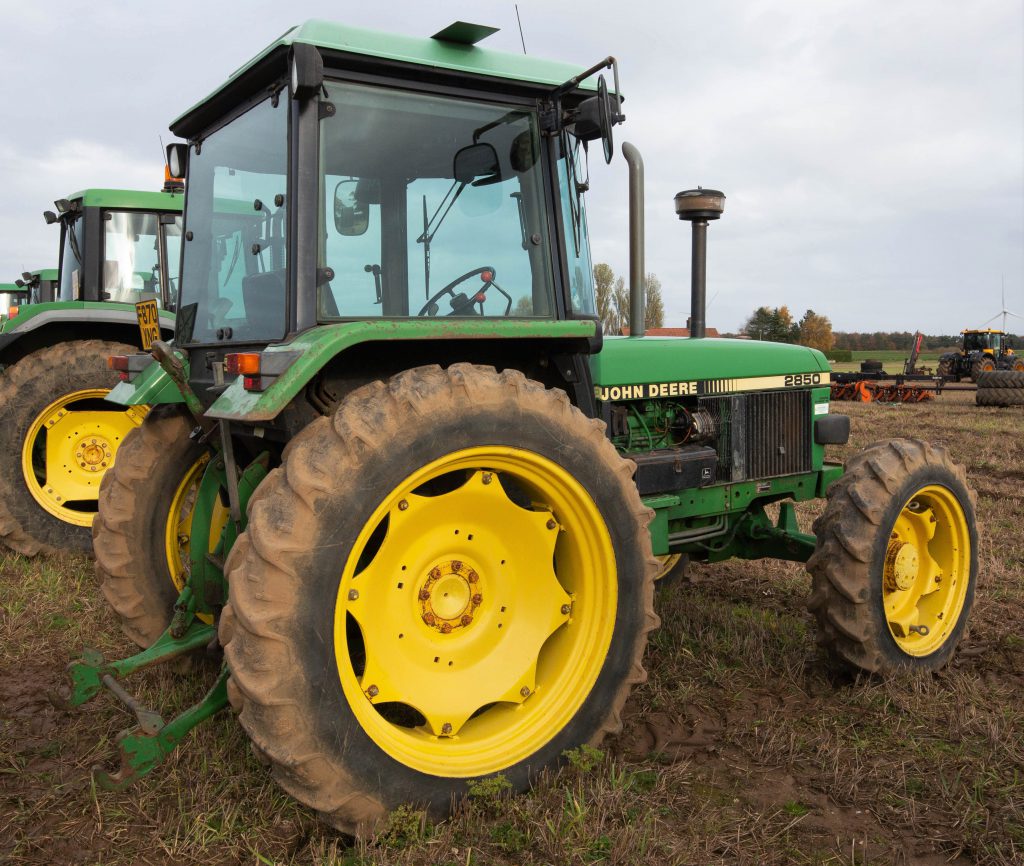 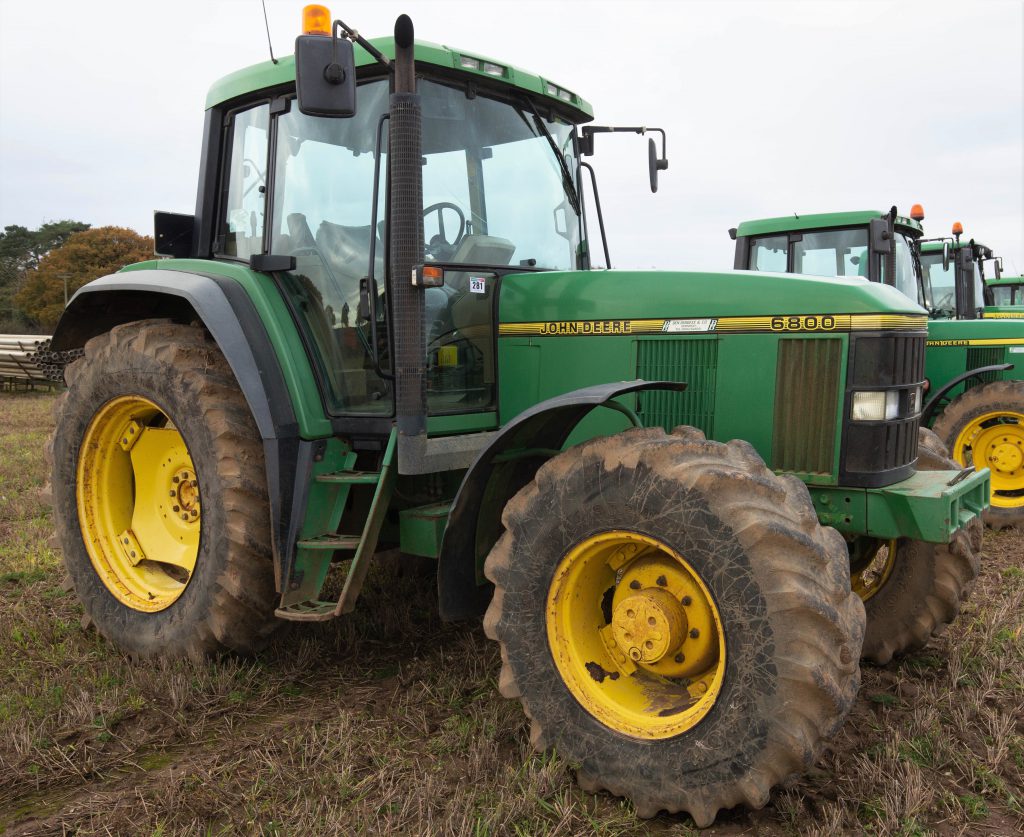 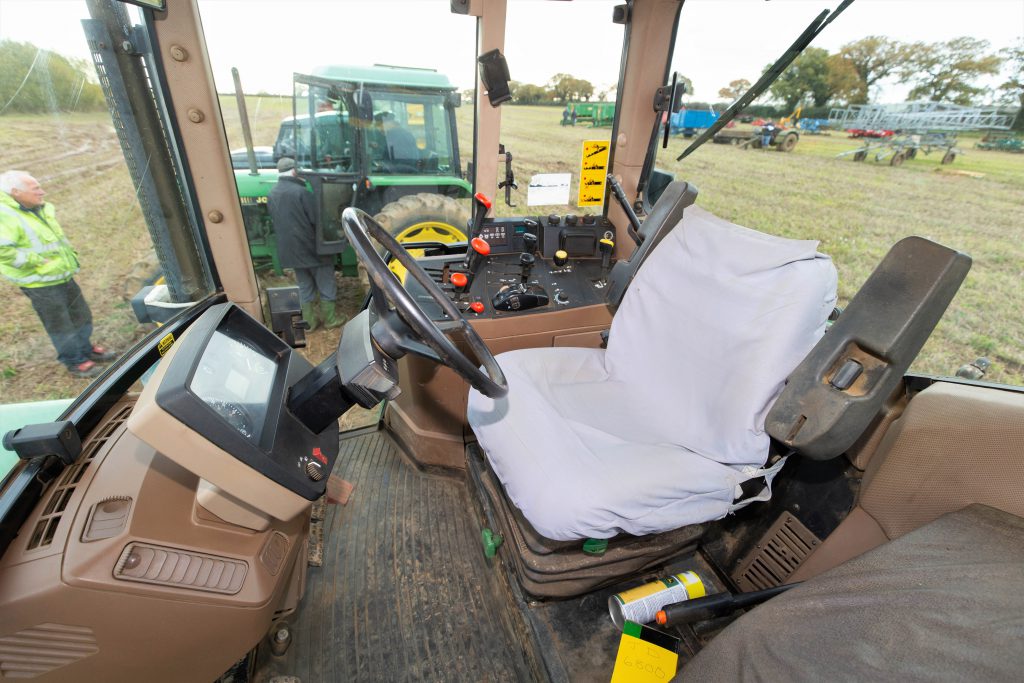 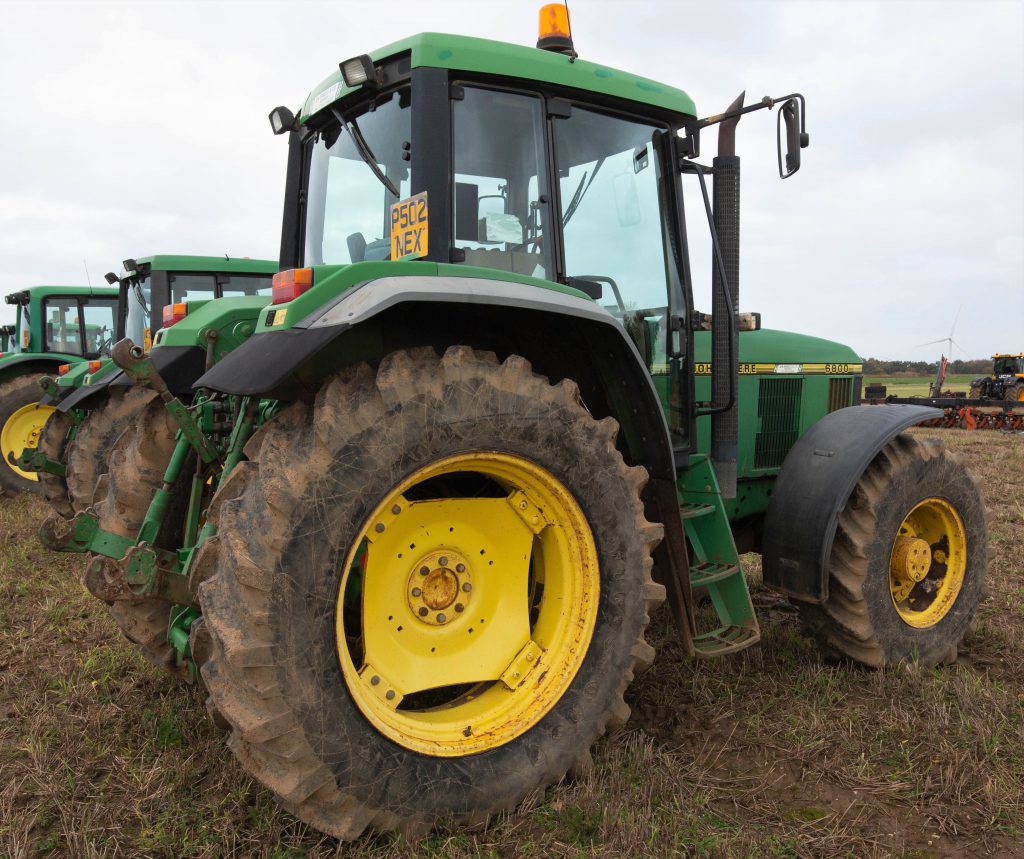 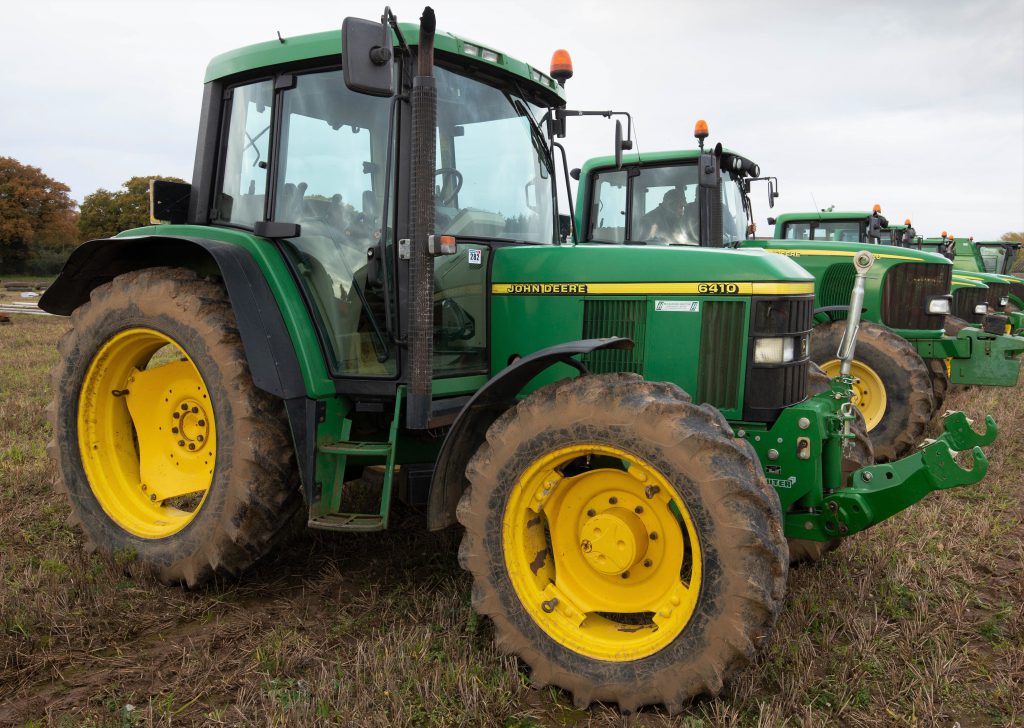 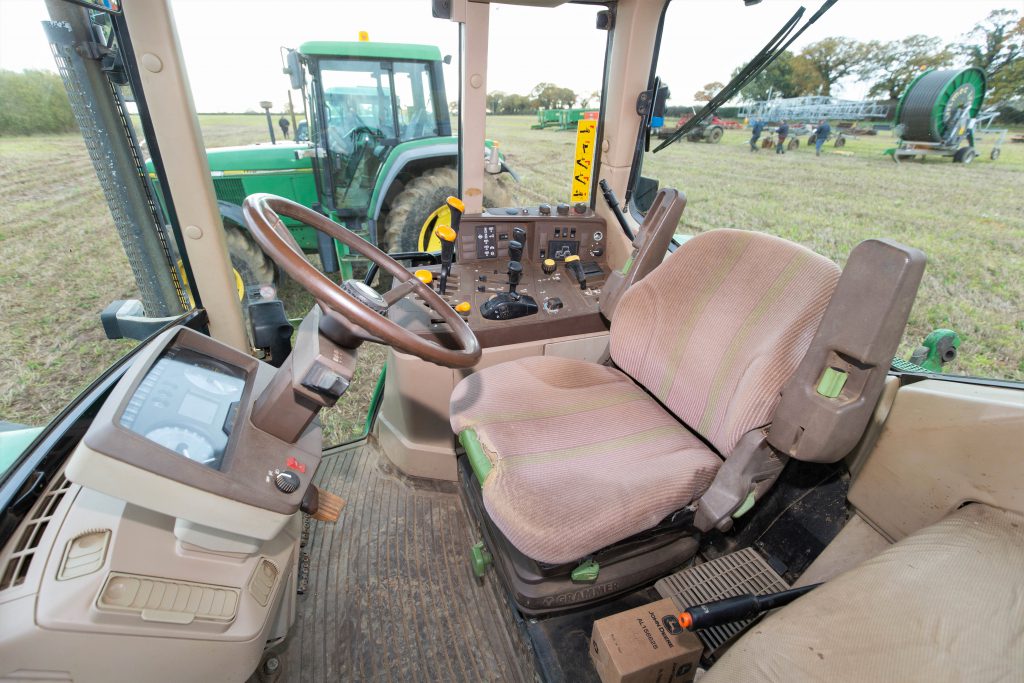 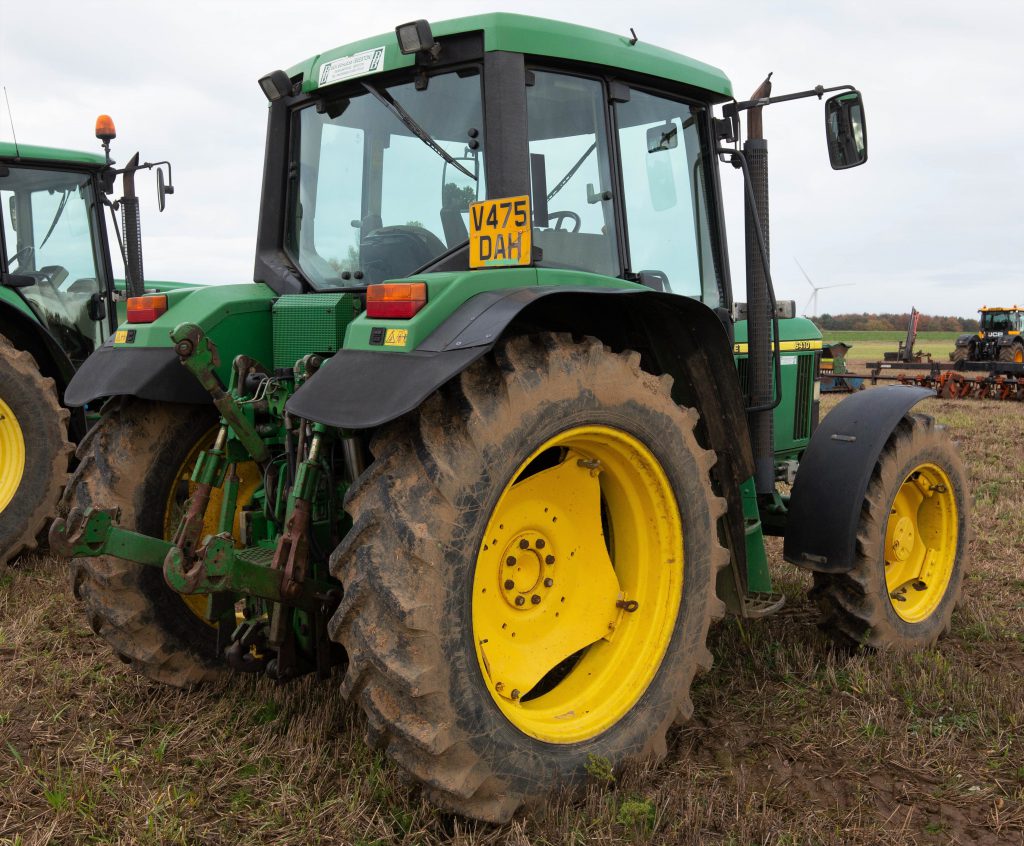 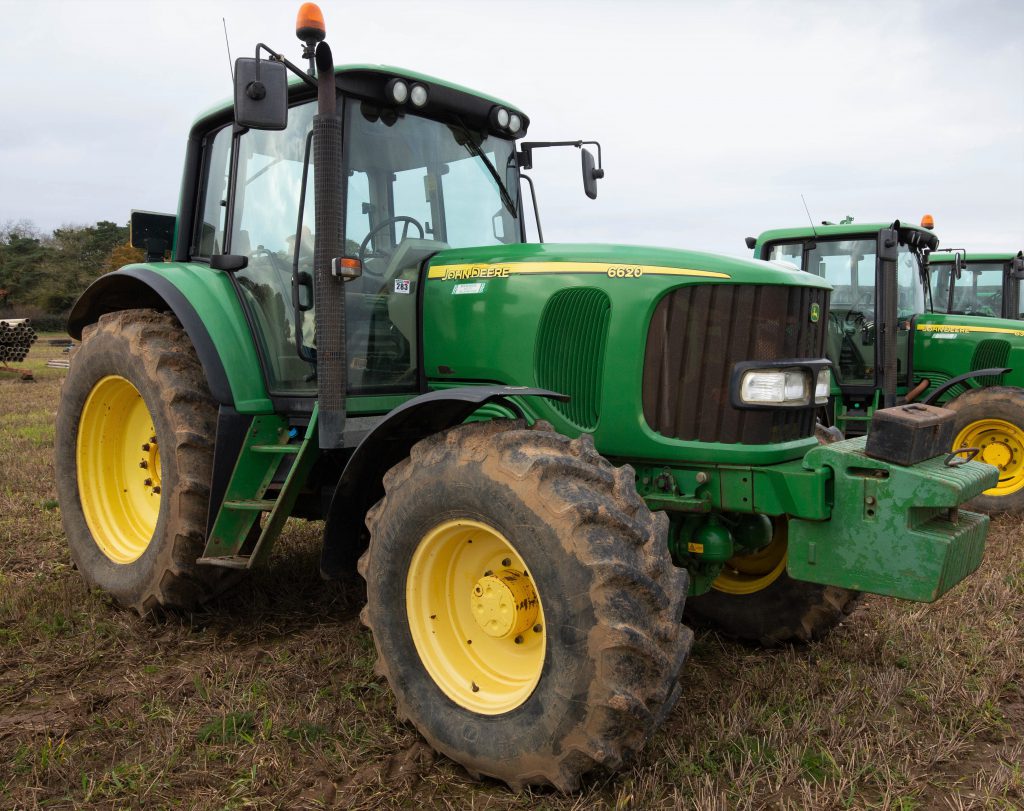 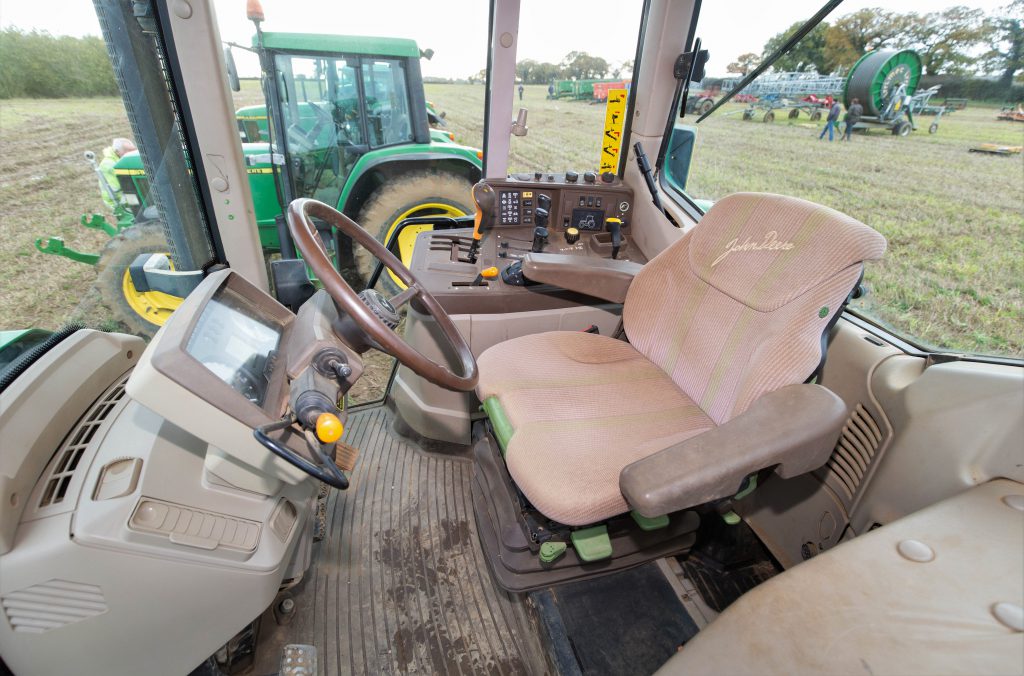 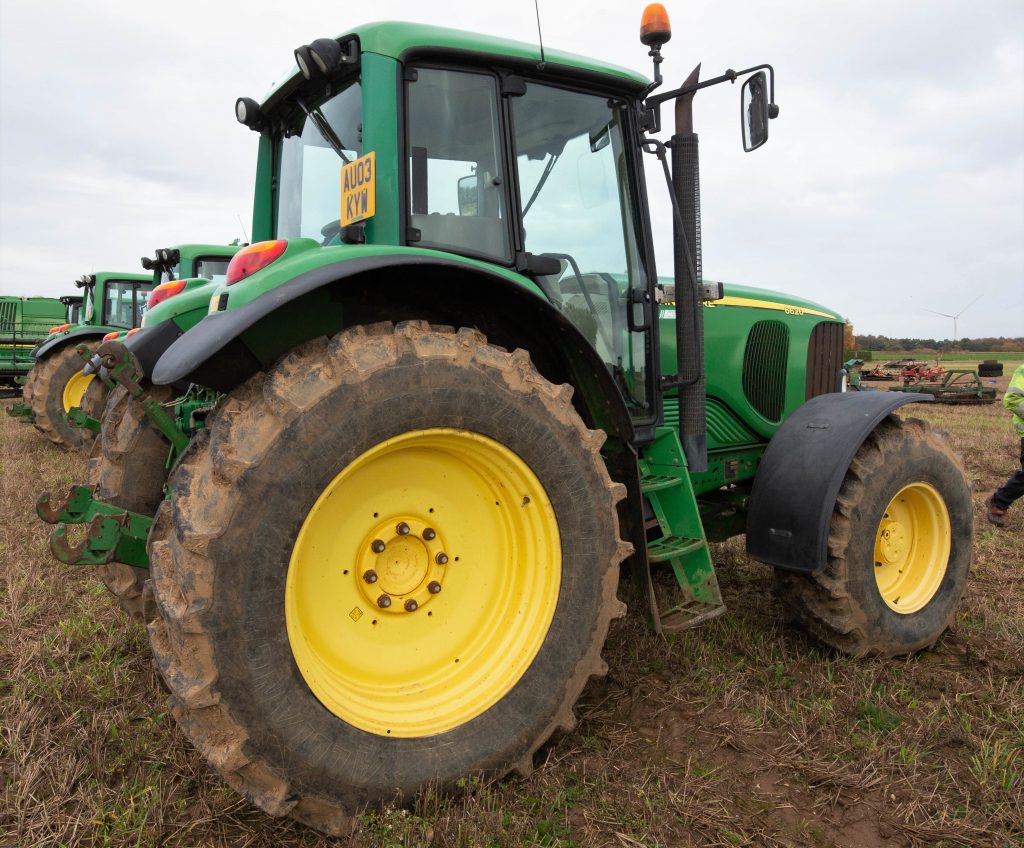 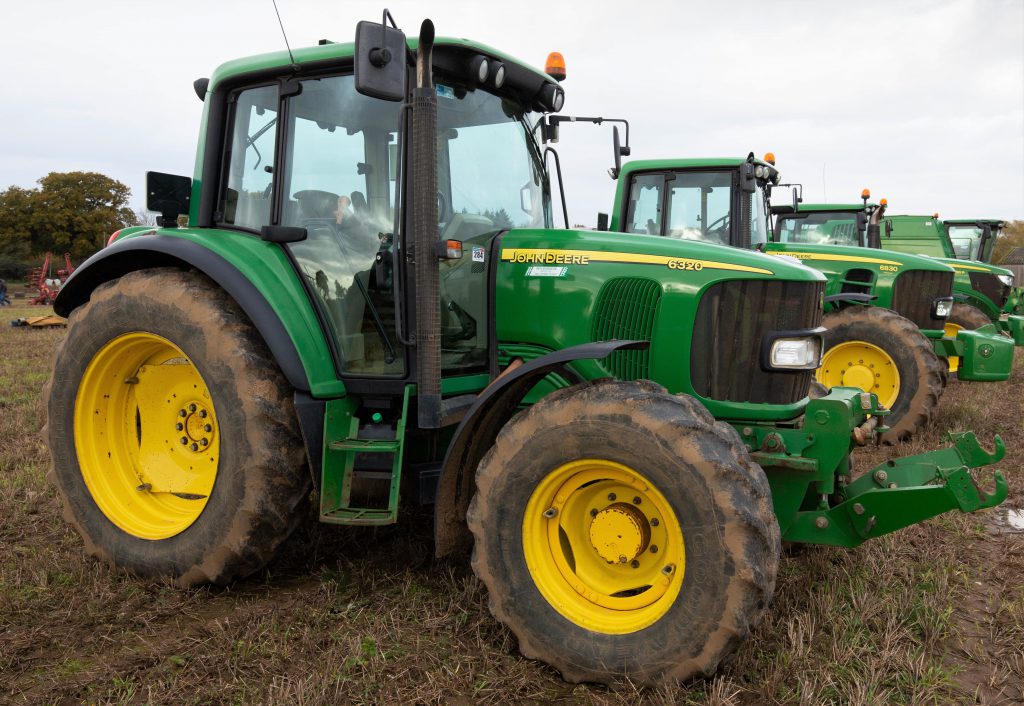 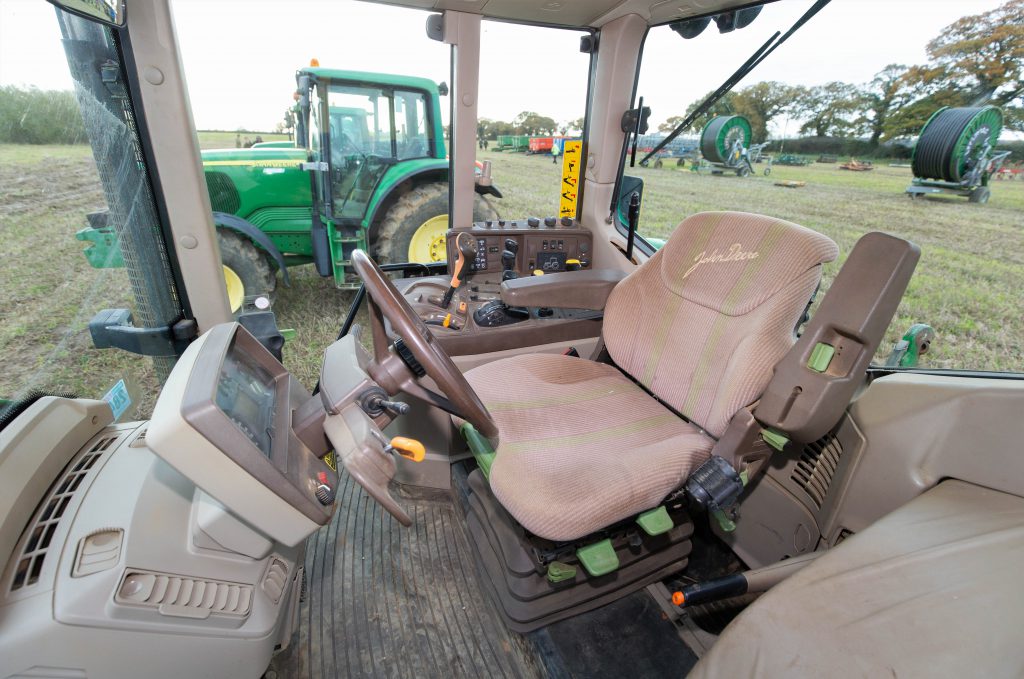 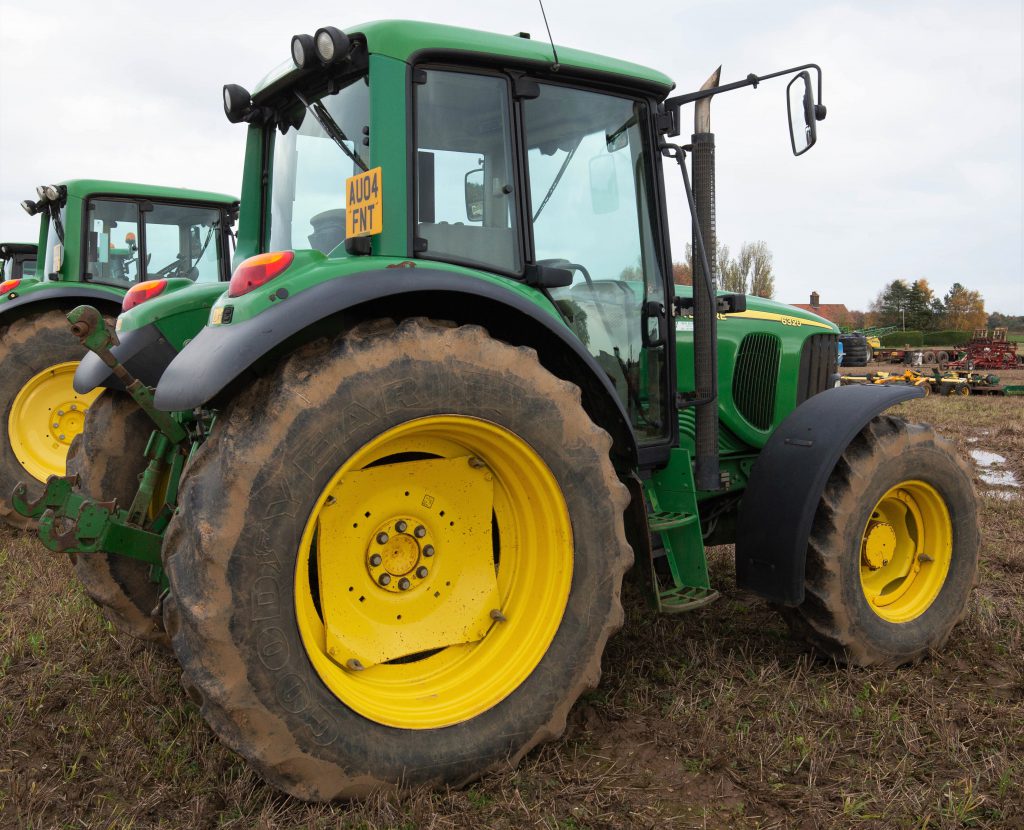