Auction report: Old and modern ‘under the hammer’ at big Co. Tyrone sale 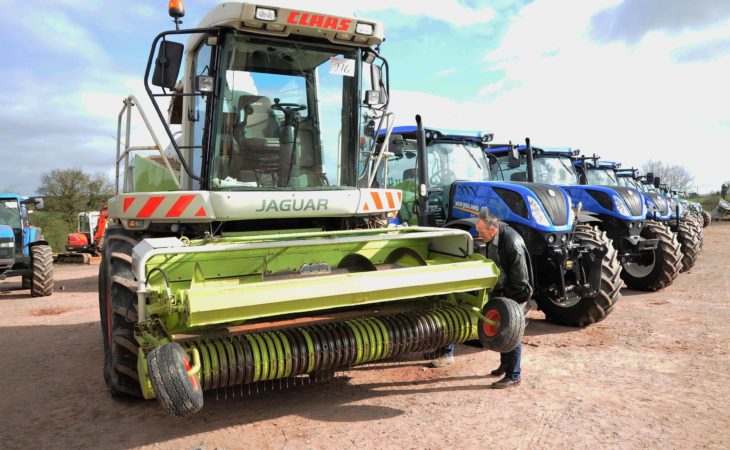 As is regularly the case for Euro Auctions, a large selection of plant/construction equipment was up for grabs – along with some tractors and agricultural machinery.

Founded in Dromore, Northern Ireland, Euro Auctions’ first official sale took place in 1998 – during which 371 lots went under the hammer in front of 1,500 bidders.

While the company now operates (and holds auctions) in several countries, the headquarters are still in Dromore. The facilities there underwent a face-lift (with a new auction house, featuring a covered and seated auditorium) in 2009.

The business was established by the Keys brothers, who are still actively involved to this day.

Justin Roberts was there for AgriLand to sample the atmosphere, capture these pictures and to jot down the key prices.

Please note that all of the prices referenced below are in pounds sterling.

It should be noted that a buyer’s commission of 2.5% must be added to all hammer prices, as well as VAT at the local rate.

Click on a thumbnail in the gallery (below) to open up a full-size image; once opened you can scroll sideways to see the next picture. Refer to each caption to see details of each lot, including the hammer price.

Look out for further, follow-up reports from future auctions. 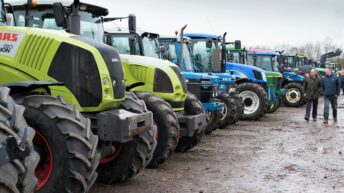 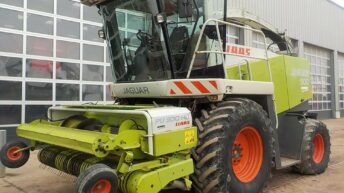 Farm and construction machinery to go ‘under the hammer’ in Co. Tyrone