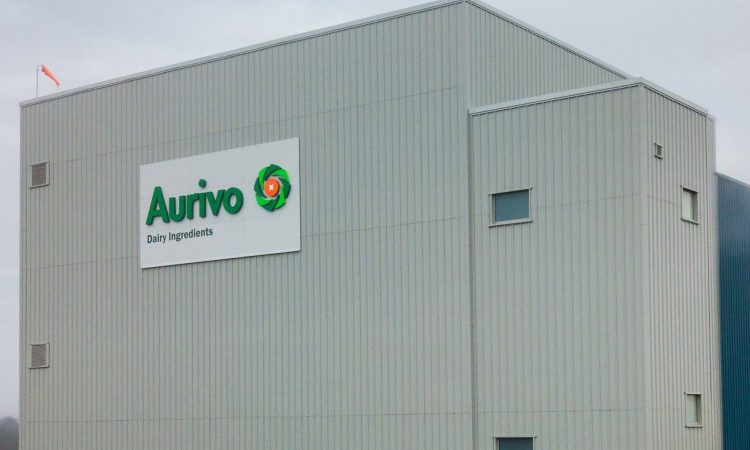 Aurivo has become the latest processor to reveal its milk price for last month, announcing a price increase for January milk – and a bonus on milk supplied during the first three months of 2020.

This follows a meeting of the Sligo-headquartered co-op to set the price.

In a short statement this afternoon (Friday, February 19), a spokesperson for the cooperative said:

The board of Aurivo has taken the decision to increase the January milk price in the Republic of Ireland by 0.5c to 32.06c/L, inclusive of standard bonuses and VAT at constituents of 3.3% protein and 3.6% butterfat.

This, the representative added, converts to the equivalent of 35.07c/L at EU standard constituents 3.4% protein and 4.2% butterfat.

“In respect of Q1 2020, the board is pleased to also announce that Aurivo will pay a 1c/L VAT inclusive bonus for all milk supplied in January, February, and March 2020,” the spokesperson said.

“In Northern Ireland, Aurivo has increased the price of January milk by 0.5p to 27p/L.”

A payment of a 0.75p bonus for all milk supplied in January, February and March 2020, will also be made, the co-op confirmed.