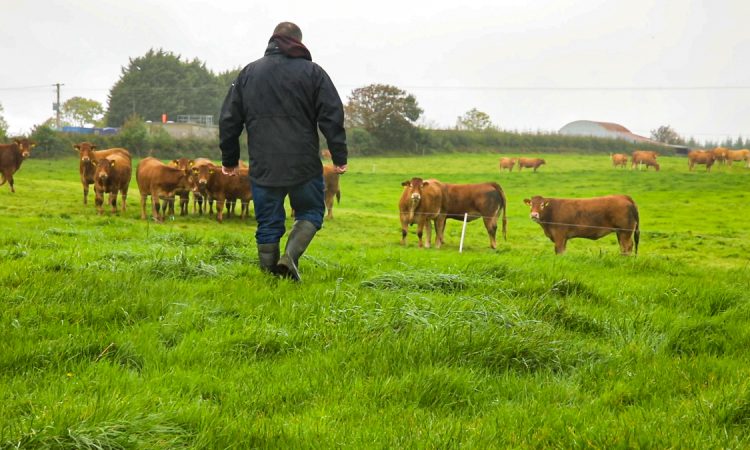 The UK government announcement of an ‘agreement in principle’ regarding a free trade deal between the UK and Australia fails to provide lasting assurances to Scottish farmers and crofters, according to NFU Scotland.

It will ultimately provide Australia with unfettered access to UK food and drink markets through a deal that has yet to have any proper parliamentary scrutiny.

The process in agreeing the deal sets a dangerous precedent for future trade deals, with the potential that the cumulative impact of all such deals on Scottish farmers and crofters will be substantial.

NFU Scotland understands that, under the deal, British farmers will be protected by a cap on tariff-free imports from Australia for 15 years, using tariff rate quotas and other safeguards.

That suggests that free access being granted to one of the biggest agricultural exporters in the world will simply be delayed.

Equally worrying for the Scottish industry is the potential that the UK government goes on to approach other trade negotiations with countries like New Zealand, USA, Canada and Mexico on the same basis.

The cumulative impact of these deals will have a major impact on UK farming, and, if handled badly. it may become impossible for some of our family farming businesses to continue to compete.

The union believes parliamentary scrutiny of the deal is vital but, in the absence of the promised Statutory Trade and Agriculture Commission, the route to effective scrutiny has yet to be defined.

NFU Scotland president Martin Kennedy said: “As detail on the proposed terms of agreement around an Australian trade deal emerge, deep concerns will remain about its impact on Scotland’s farmers, crofters and our wider food and drink sector.

“Under the proposed deal, there is to be a cap on tariff-free imports from Australia for 15 years.

That is merely a slow journey to the Australians getting unfettered access to UK markets and with no guarantees that the promises of other safeguards will address the fact that very different production systems are permitted in Australia compared to here in the UK.

“The deal has not been afforded the appropriate level of scrutiny and consultation and has been agreed in advance of the promised statutory Trade and Agriculture Commission being established to scrutinise such deals.

“Parliamentarians must be given the opportunity to examine this deal, and any future deals, with government carrying out a detailed impact assessment on what it may mean for the agriculture and food sectors,” he concluded. 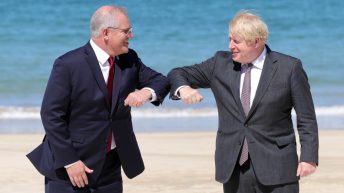