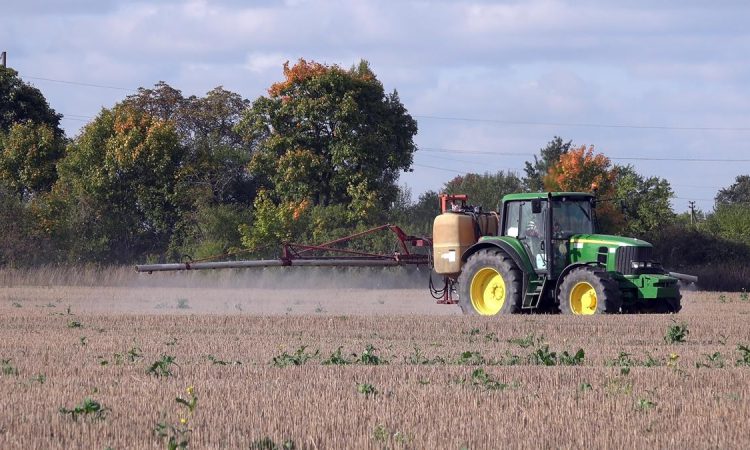 For the time being, Austria will not proceed with a ban on glyphosate which was due to begin on January 1. The country had drawn up draft legislation to ban glyphosate-based herbicides.

However, according to reports, earlier this month Austrian Chancellor Brigitte Bierlein stated that the ban was not going ahead for legal reasons.

The Irish Grain and Feed Association (IGFA) submitted a notification detail to the EU on the Federal Act amending the 2011 Plant Protection Products Act.

The current and proposed statements

The main content displayed from the notification detail was the current state of play and the intended change to be made.

The current was as follows: “The placing on the market of plant protection products containing the active substance glyphosate is prohibited with regard to the indication “desiccation”, provided that the harvested crop is intended for use as food or feed.”

It was proposed to replace this with: “The placing on the market of plant protection products containing the active substance glyphosate is prohibited in accordance with the precautionary principle.”

What did the IGFA say?

The IGFA submitted the following: “The use of the precautionary principle as justification for this move erodes the argument that the internal market in the EU is based on common scientific principles and is an example of individual member states undermining confidence in our EU scientific bodies such as EFSA.

“IGFA will continue to encourage the Irish authorities to take a science-based approach to its decision-making process.”

Among some of the other names who submitted a notification detail were: Greenpeace; Bayer; Copa and Cogeca; and the Romanian Maize Growers Association.

It is understood that Austria will begin proceedings to ban the chemical once again.