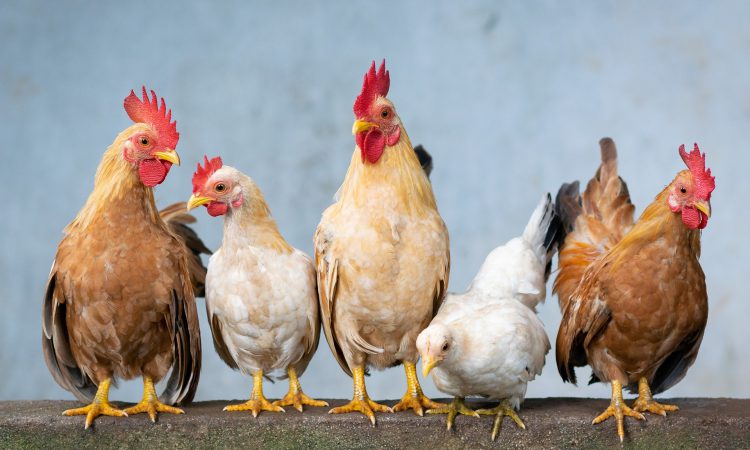 An Avian Influenza Prevention Zone (AIPZ) has been declared across England, Wales and Scotland to mitigate the risk of the disease spreading, the UK’s Chief Veterinary Officer Christine Middlemiss has confirmed.

An APIZ has not been declared in Northern Ireland.

The creation of an APIZ means it is a legal requirement for all bird keepers to follow strict biosecurity measures.

Keepers with more than 500 birds will need to restrict access for non-essential people on their sites, workers will need to change clothing and footwear before entering bird enclosures and site vehicles will need to be cleaned and disinfected regularly.

Backyard owners with smaller numbers of poultry including chickens, ducks and geese are also urged to strengthen their biosecurity measures in order to prevent further outbreaks of avian influenza in the UK.

The UK government has worked closely with Scottish and Welsh governments to introduce national prevention zones at the same time, meaning that the restrictions will be applied across the whole of Great Britain.

Advertisement
The introduction of the AIPZ comes after two separate, unrelated cases in kept poultry and birds confirmed in England last week and a third case of H5N8 avian flu in captive birds was confirmed at a broiler breeder farm in Herefordshire.

A very small number of wild birds in the south-west of England have also been found to have had the disease.

The introduction of a prevention zone follows a decision to raise the risk level for avian influenza incursion in wild birds in Great Britain from “medium” to “high” last week.

“I have today declared a national AIPZ legislating for actions all bird keepers must take to help prevent the disease spreading to more poultry and other domestic birds.

PHE has confirmed that the risk to public health is very low and the Food Standards Agency advises that bird flu poses a very low food safety risk for UK consumers.

“Whether you keep just a few birds or thousands, you are now legally required to meet enhanced biosecurity requirements and this is in your interests to do, to protect your birds from this highly infectious disease,” she concluded. 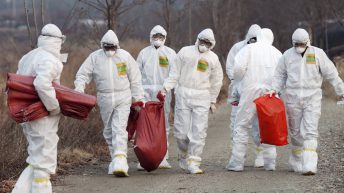