Batters’ message to Government: ‘British farmers are able to deliver’ 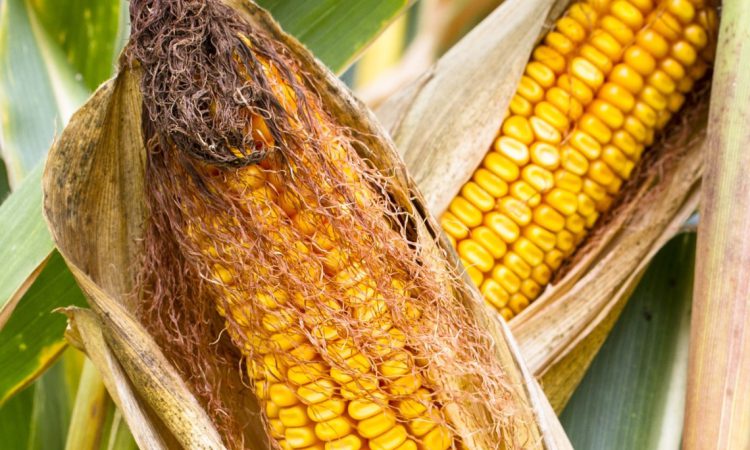 National Farmers’ Union (NFU) president Minette Batters will put British food and farming at the top of the agenda at an MP reception at the House of Commons today (Monday, June 25).

The NFU Summer Reception will see the Secretary of State for Food and Environment Michael Gove deliver a keynote speech in front of more than 100 MPs and farmers.

The event aims to make the case for the importance of producing more quality, British food post-Brexit.

‘British farmers are able to deliver’

NFU president Minette Batters said: “It is a pivotal time for British farmers; we’ve just submitted a response to the biggest consultation on the future of the farming sector in 40 years and we will soon see the Agriculture Bill.

It has never been so important to underline the value of the British food and farming sector to Government.

“It is our strong belief that every person – no matter what their income – has a right to have access to quality, safe, traceable food produced to high animal welfare and environmental standards. And it’s this food that British farmers are able to deliver.

“The fruits, vegetables, meat, dairy and cereals farmers produce go into the UK’s biggest manufacturing sector – food and drink – which is contributing £112 billion to our economy and underpins nearly four million jobs. British farming’s vital role in this cannot be ignored.

“British farming’s offer doesn’t stop there; it stretches across 70% of the nation’s iconic countryside, caring for the natural environment and providing habitats for wildlife. Farmers really are the original ‘friends of the earth’.

“With such a good story to tell on behalf of Britain’s food and farming industry, this event will be yet another opportunity for us to get these important messages across to Government.” 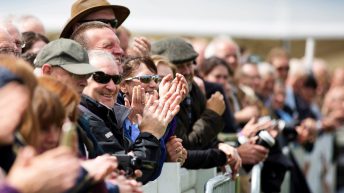