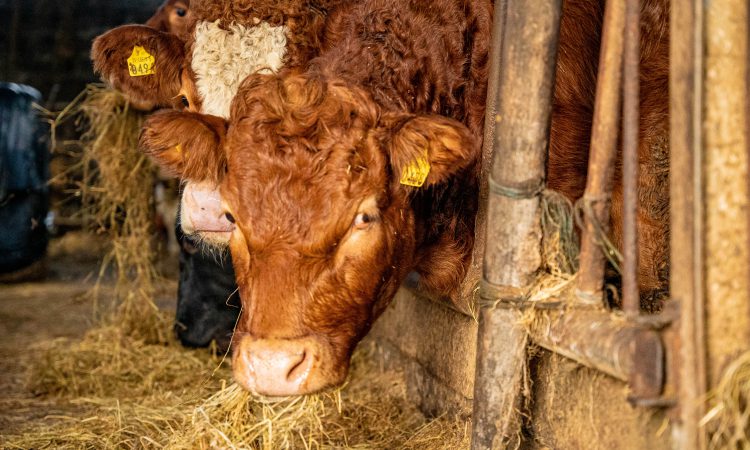 The price for prime beef cattle seems to be going from strength to strength as additional rises of 4p/kg were received across all grades this week gone by, according to the Livestock and Meat Commission (LMC).

However, there is more money on the table for farmers that are willing to dig their heels in and negotiate hard, as the LMC has reported:

The prices quoted by the major processing plants should be used by producers as a starting point for negotiation, with higher prices available – especially for cattle which meet current market specifications.

Taking a quick look at the cow trade this week, they also received a boost in quotes.

In terms of any positives this may have on the southern trade of cattle, these rises in cow price may strengthen the buying power of Northern finishers purchasing cull cows in marts down south and, hopefully, provide a greater floor under the trade.

The throughput of prime cattle for the week ending, January 17, reached 6,167 head. This had experienced a weekly rise of 127 head from the previous week.

In terms of cows, there was a total of 1,952 head processed last week. Taking a look back at the corresponding week during 2020, cow throughput in plants had tallied to 2,181 head.

The total number of imports for direct slaughter to the north from the Republic of Ireland amounted to 95 prime cattle and 69 cows.

Cattle moving in the opposite direction for direct slaughter down south consisted of only three heifers and 58 cows.