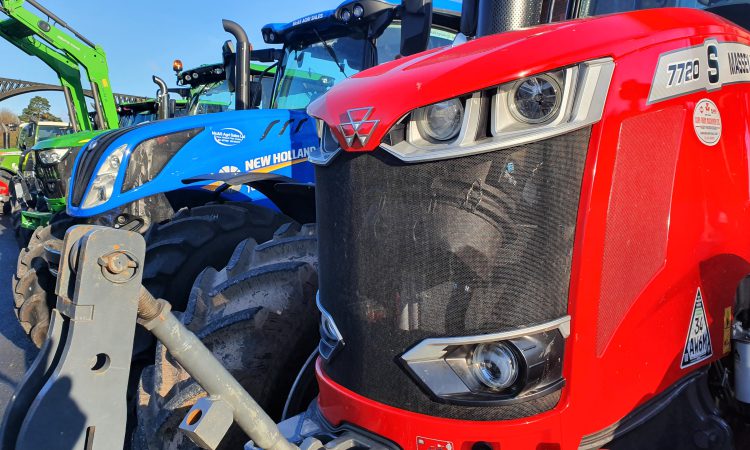 National Farmers’ Union Scotland says it has now taken more than 400 calls from individuals who are experiencing fuel issues with their tractors and agricultural vehicles.

Those affected report fuel turning to a wax-like substance and blocking the machine’s filters in low temperatures.

Biofuel has been added to some diesel supplies as one way of reducing carbon emissions from vehicles.

The union has continued to work closely with Petroineos, the only crude oil refinery in Scotland, as well as stepping up its engagement with Transport Scotland and the Department for Transport in order to address the serious issues being experienced across the country.

Petroineos has said it will reduce biofuel content in its fuel. However, NFU Scotland has said this was a “short-term solution” which it argues should be complemented by the creation of an expert working group set up in order to put long-term measures in place to prevent this issue from reoccurring.

An immediate priority to address is the problem that many farmers have fuel in storage on-farm associated with breakdowns, and NFU Scotland is working hard to get commitment from stakeholders to support farmers in the recovery of this fuel.

In the meantime, NFU Scotland is advising those affected to contact the union with their issues and to keep all receipts for both fuel and for related mechanical work, repairs and replacements.

These reports are invaluable to the staff dealing with the issue as it is providing the evidence base for the continued lobbying being conducted by the union.

If members would like to play an active part in the lobbying process, then the union is encouraging them to write to their constituency MSP on this issue with its pro forma letter.

NFU Scotland’s president Andrew McCornick said: “The union is continuing to dedicate substantial time and resource to this problem.

“The actions taken by Petroineos last week were welcomed, but our farmers are now left with problematic fuel they may not be able to use which is stored on-farm. In some cases, farmers will have taken delivery of enough fuel to last all winter.

“We are looking at potential solutions to assisting with this and hope to have more information on this shortly.

“In the meantime, I would ask members to help NFUS in its efforts by making contact with their constituency MSPs to highlight what we are seeking and ask them to apply additional pressure.” 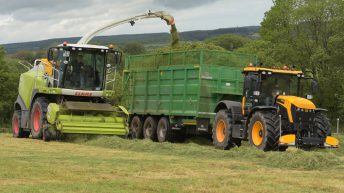 How much diesel does a contractor burn in a day?